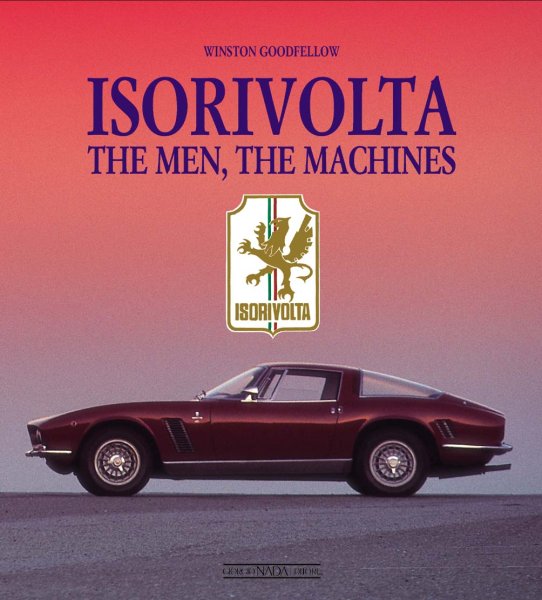 Beschreibung
Beschreibung
by Winston Scott Goodfellow This is the revised and updated edition of an extraordinary... mehr
Menü schließen
ISORIVOLTA #2# The Men, the Machines

This is the revised and updated edition of an extraordinary monographic work. The author retraces the history of Isorivolta, describing in detail the cars and the other vehicles produced, including the groundbreaking Isetta "Bubble Car" and the Iso Grifo, as well as the Lele and the fabulous Fidia. Learn why a company that was virtually unknown in the GT field became the builder of cars that were called "a dream come true" and "the best that money can buy." Hear the men who made these fabulous machines talk about the design, birth and testing of all of Iso's models. But this book is much more than an in-depth examination of a single company. It also shows how the cars and the men who created and built them were influenced by the competition and the era's political, social and economic climates. The new edition follows Piero Rivolta's career to the present day, illustrating his continuous pursuit of excellence in car design, boats and architecture. Lavishly illustrated with rare and unique pictures.