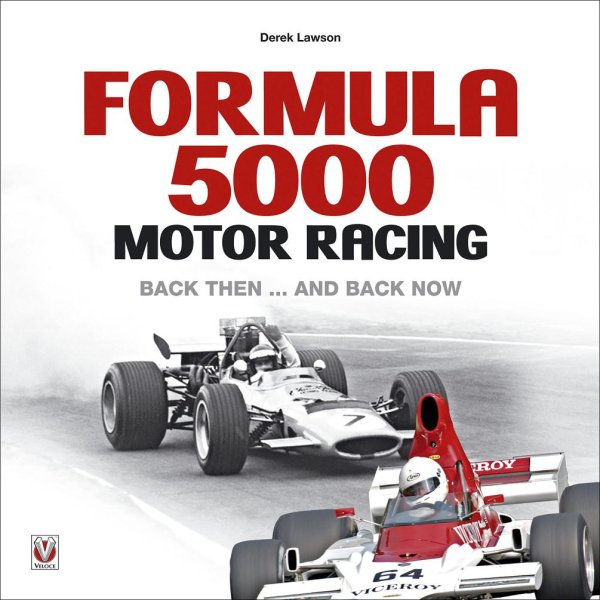 Beschreibung
Beschreibung
by Derek Lawson This book covers a very popular "formula" of racing cars that is... mehr
Menü schließen
Formula 5000 Motor Racing #2# Back then ... and back now

This book covers a very popular "formula" of racing cars that is generally untapped as a subject by other authors. Although Formula 5000 has never had the mass appeal of F1, in some instances the cars and drivers became favourites of spectators across the globe. Some drivers went on to great fame after their adventures in this genre - Peter Gethin in F1 and Brian Redman in Sports Cars, for example.

Formula 5000 was launched in the UK and Europe in 1969, but fell by the wayside at the end of 1976 - although a few cars continued to run in other events after that. Some cars came back to circuits in 2003 as part of the Formula One Race Car Entrants (FORCE) package, but it was in 2004 that a lot more cars became really re-acquainted with their old haunts following the launch of the Derek Bell Trophy, backed by the UK's Historic Sports Car Club. This book will remind readers of both periods when the cars ran in anger.