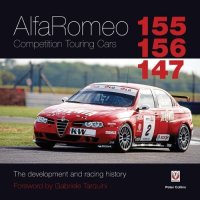 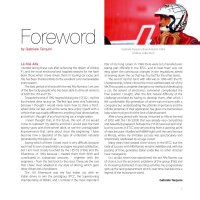 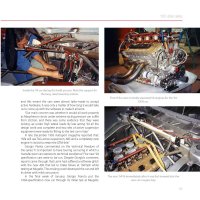 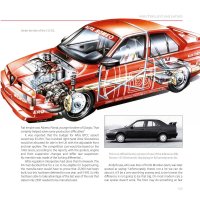 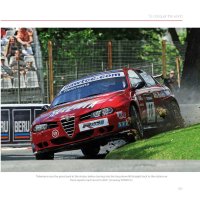 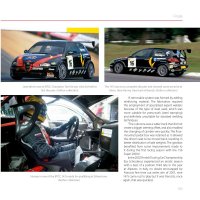 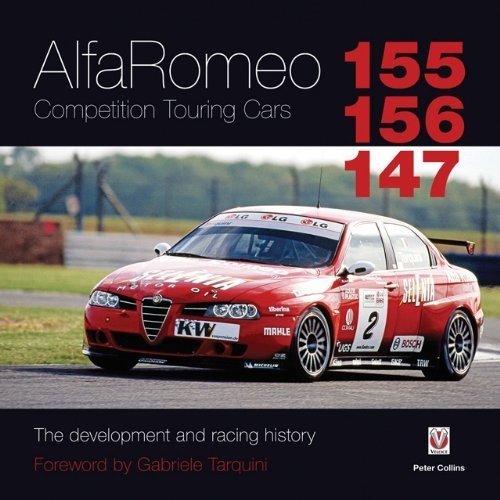 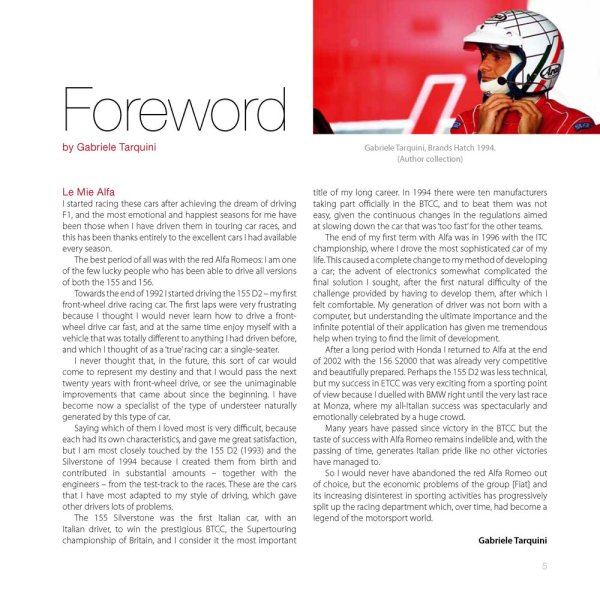 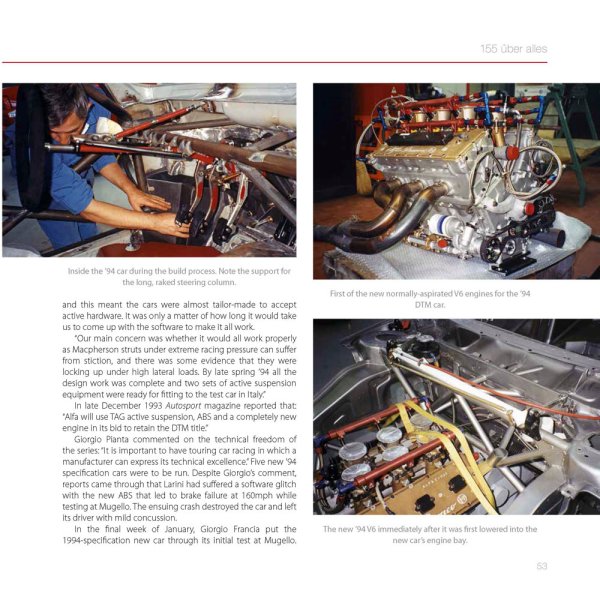 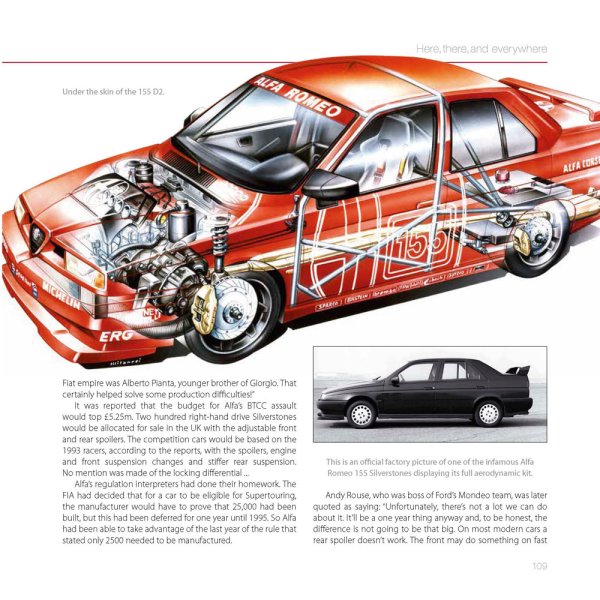 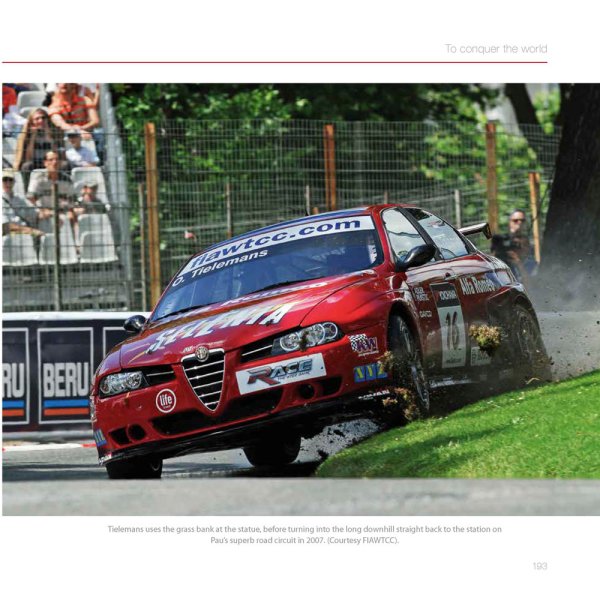 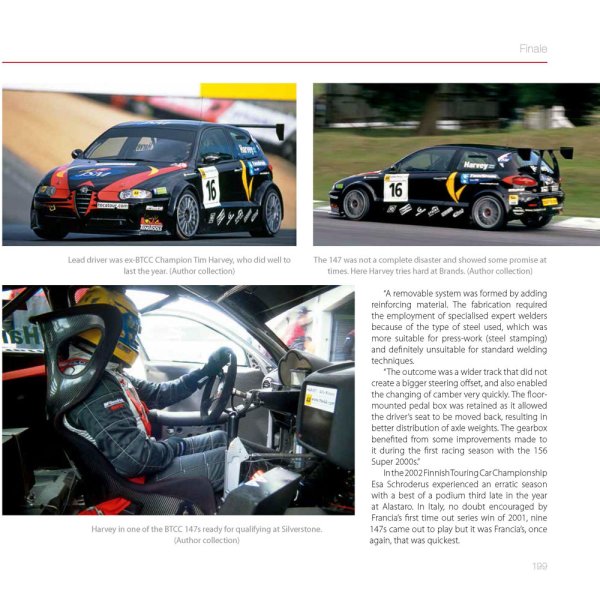 After saving Alfa Romeo from oblivion in 1987, it took Fiat nearly five years to debut the first new Alfa produced under its control. This is the story of how the competition versions of the 155/156/147 family of cars were developed and subsequently raced to many championship titles and race wins.

Alfa Romeo's 155 saloon was a comprehensively successful racing touring car that won the German and world-wide DTM Championship, and later ITC races. The model also took on the role of representing the company in national touring car championships throughout the world, most notably winning the British Touring Car Championship in 1994.

The 156 was Alfa's successor to the 155 and was also raced with much success. This book follows the development and competition history of this model too, along with its sibling, the 147. Together, these models kept the Alfa Romeo name at the pinnacle of motor sport for many years, from 1992 to 2006, and will become future motorsport classics.