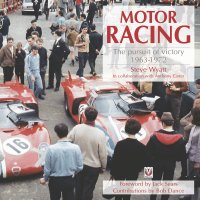 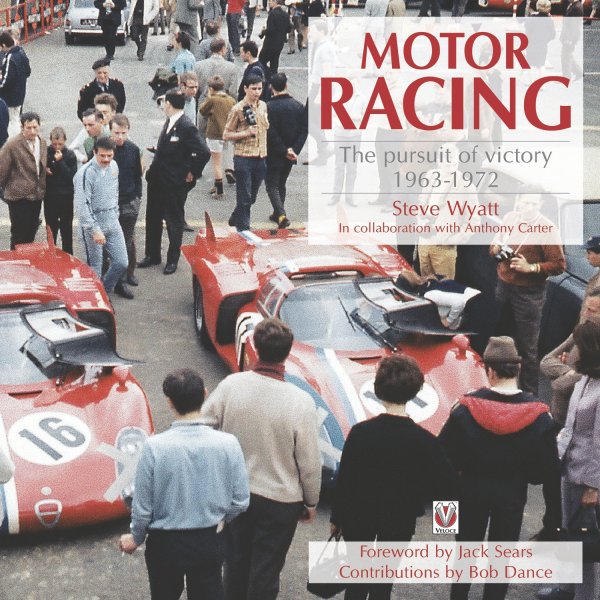 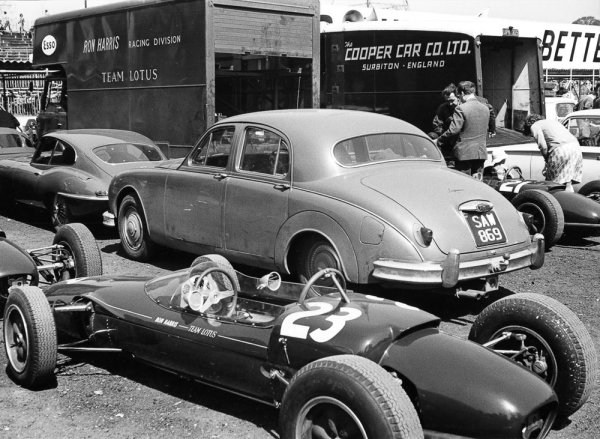 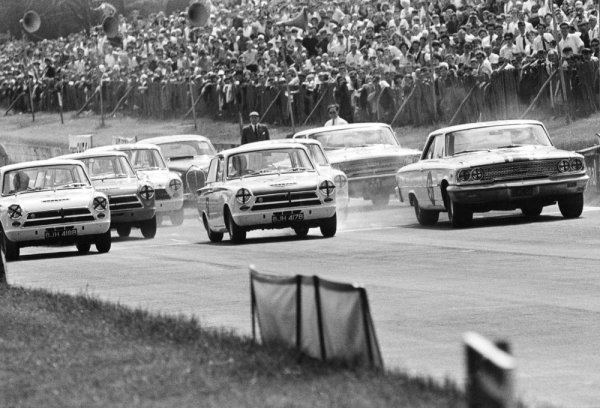 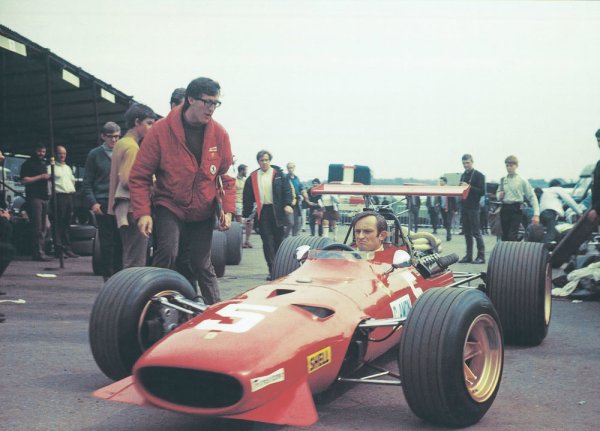 Beschreibung
Beschreibung
by Steve Wyatt Recounting a time of unparalleled access to the highest level of... mehr
Menü schließen
Motor Racing #2# The Pursuit of Victory 1963-1972

Recounting a time of unparalleled access to the highest level of motor-racing, this is an informal, personal record of the people, the cars, and the events from that golden era, gloriously illustrated with many previously unpublished photographs.

Now, a generation later, many of the cars and drivers shown here in their heyday can be found appearing at historic race meetings, drawing crowds approaching the size of those seen at modern Formula One, touring car, and motorcycle events.

The author’s personal recollections are complemented by contributions from one of the foremost racing mechanics of his day, Bob Dance. A unique combination, and a unique book.