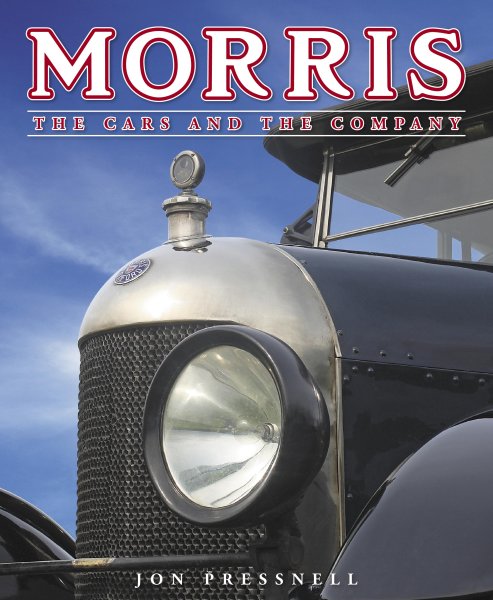 Beschreibung
Beschreibung
by Jon Pressnell William Morris was Britain's most prominent industrialist of the... mehr
Menü schließen
Morris #2# The cars and the company

William Morris was Britain's most prominent industrialist of the inter-war years. At one stage his famous "Bullnose" Morris, made in his ever-growing works in the Oxford suburb of Cowley, took 41 per cent of the market - a figure no other British manufacturer has ever achieved.

The first Morris car was built in 1913 and the last in 1984. The original "Bullnose" - so named because of its characteristic rounded radiator - gave way to the equally popular "Flatnose" and over the years the range expanded. In the 1930s the Morris Eight was Britain's best-selling car, and after the war the Minor became the first British car to sell more than a million. Becoming part of the British Motor Corporation in 1951, Morris ended its days in the British Leyland era, with the long-lived Marina and Ital models.

The story of the rise and fall of the business is a fascinating one, encompassing two world wars, commercial success at home and embarrassing failure abroad, and countless models that found a special place in the heart of the British motorist.

Based on fresh research and unpublished material, this book examines anew the career of the modest but dynamic Morris and tells in detail the story of all the cars carrying his name and of the company behind them. Written by a leading historian and illustrated with more than 700 photos, this is the book all Morris enthusiasts should have on their shelves.