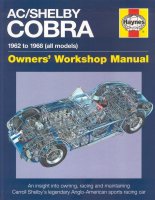 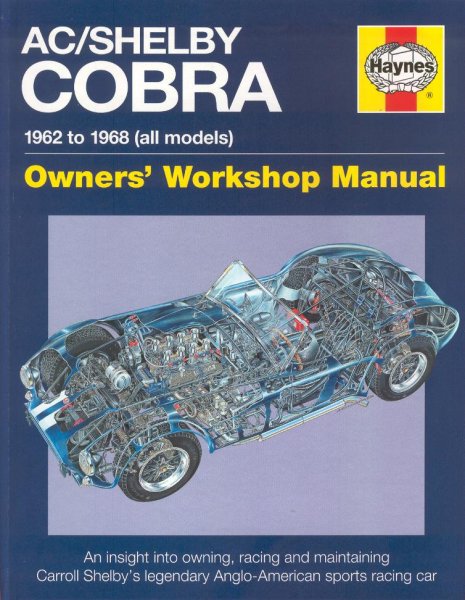 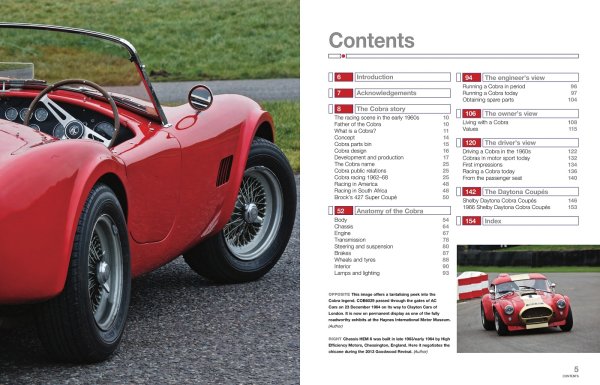 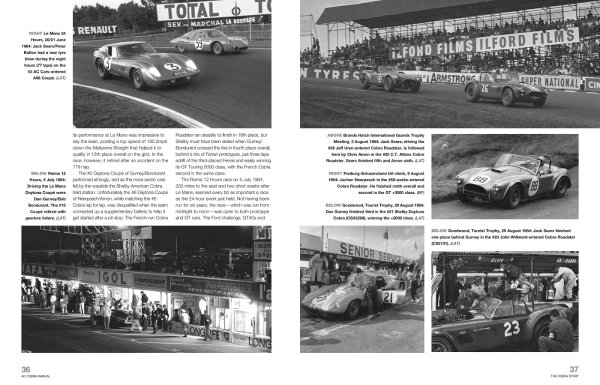 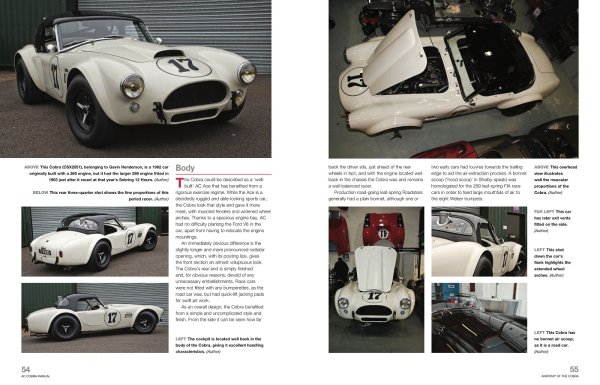 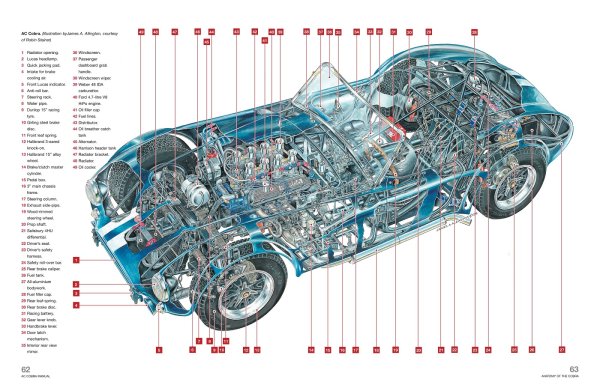 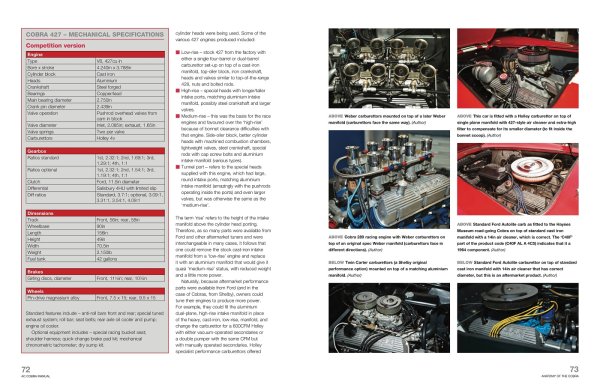 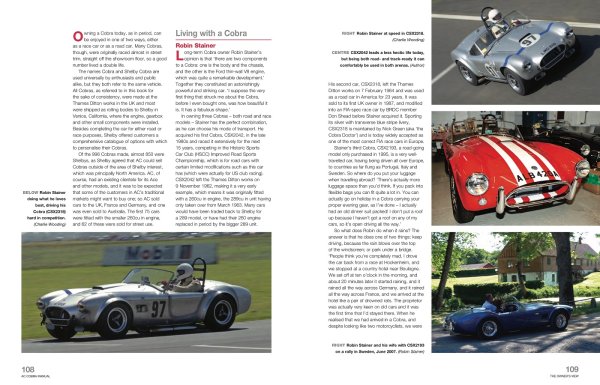 The legendary AC Cobra is one of the world's ultimate no-compromise sports cars. Originally derived from the AC Ace, the brutal Cobra was the result of Carroll Shelby's dream to combine British chassis expertise with the easily available power of a large-capacity American V8 engine. The AC Cobra was produced by Shelby in both roadgoing and competition versions, and this manual looks at both, although the emphasis is firmly on the racing cars. Cobras competed in both Europe and US, and the six years from 1962 to 1967, during which the Cobra was competitive on the international scene, were characterised by intense battles between the Shelby prepared Cobras and various Ferraris. The Daytona Coupé Cobras lifted the World GT Championship in 1965, beating Ferrari to the title. Over fifty years on from its debut, this much-imitated car is revered the world over, and original examples have become highly sought-after. This manual provides a fascinating insight into the design, evolution, operation, maintenance and restoration of the AC Cobra.