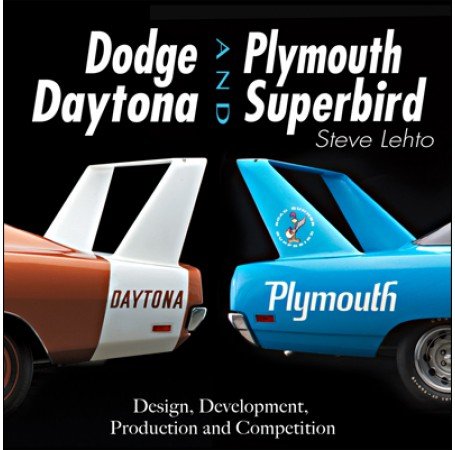 In the fiercely competitive world of NASCAR, every manufacturer was looking for a competitive edge. Ford and Chrysler turned their attention to the aerodynamics of their race cars, resulting in a brief era affectionately called the Aero Wars. During the height of this competition, Chrysler and Ford produced, among other things, cars with radically altered grilles and tail sections. Mandated by series to produce production versions, these exotic beasts became some of the most costly, creative, and collectible machines ever assembled in Detroit, whether in race trim or in stock street trim.

This book gives a thorough and detailed account of the history of this battle that culminated with the final wars between the Ford Talladega/Mercury Cyclone and the Dodge Daytona/Plymouth Superbird. The story of Richard Petty's defection from Plymouth, the mighty Hemi, and the creation of the street version of these cars all come to light in this all-encompassing tale of Chrysler climbing the ladder to NASCAR supremacy.

It delivers a blow-by-blow account of the biggest races between FoMoCo and Chrysler, along with telling the rich stories of the development of these cars. If you are a fan of NASCAR, or just love outrageous muscle cars, this richly detailed and well-illustrated account of a fascinating era of performance will be a valued addition to your library. 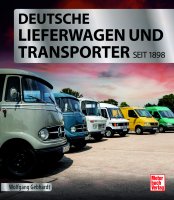 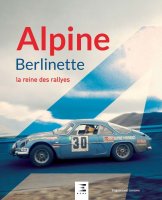 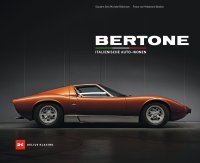 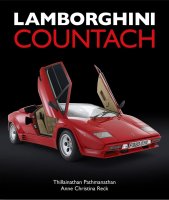 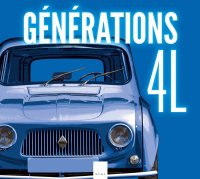 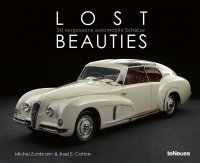 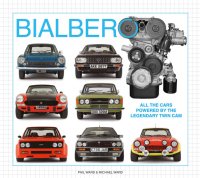 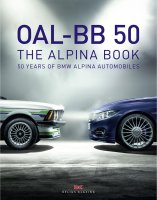 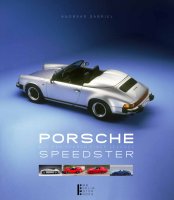