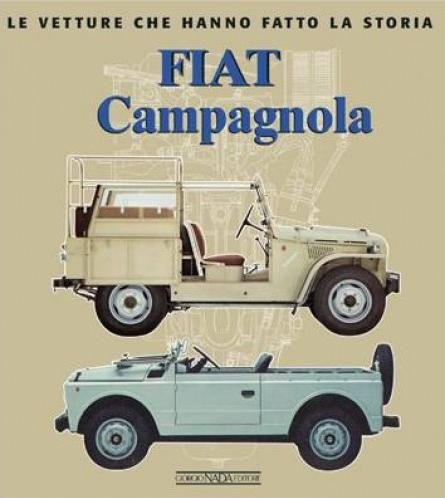 A series of books about the cars that created motoring history had to include one entirely devoted to the Fiat Campagnola a vehicle which, together with the Alfa Romeo Matta, was the Italian market's concrete response to the legendary Jeep. Introduced at the Fiera del Levante in Bari in 1951, the Campagnola immediately attracted attention for its extreme versatility, which made it a vehicle suitable for a multiplicity of uses. It could be driven over all kinds of road and track surfaces and even crossed the entire African continent in 1951, from Cape Town in South Africa to Algiers. The New Campagnola appeared in 1974 and repeated the success of its predecessor. This book is the first to tell the industrial, technical and commercial story of these historic models, which appeared in a myriad of different guises, and also contains valuable advice on the Campagnola's restoration and maintenance.