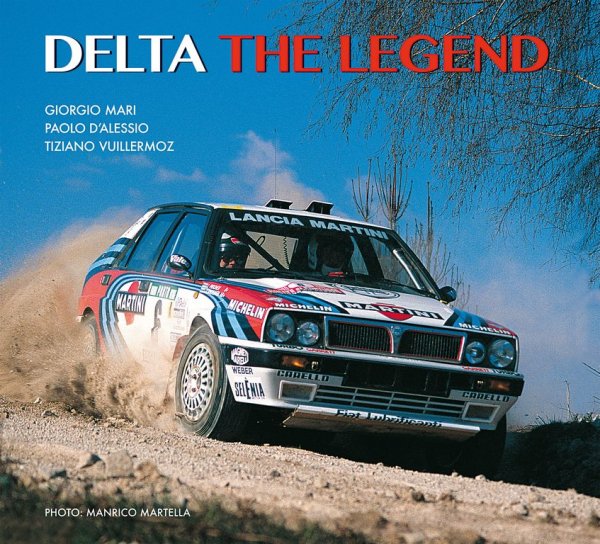 Delta · The Legend is an editorial / multimedia innovative product which combines beautiful images of Manrico Martella, one of the best photographers in the motorsport world, in period films that retrace the moments of unrepeatable adventure, lasted eight years. Not only. It is also a story of men who, with their abilities, their insights, their geniality were able to transform a production car, in a true legend. In a worldwide icon. And who better than them, he could tell about various facets: by project engineers to drivers, by mechanics to public relations men, by sports directors to designers, who remember firsthand the events that characterize those unrepeatable eight seasons.