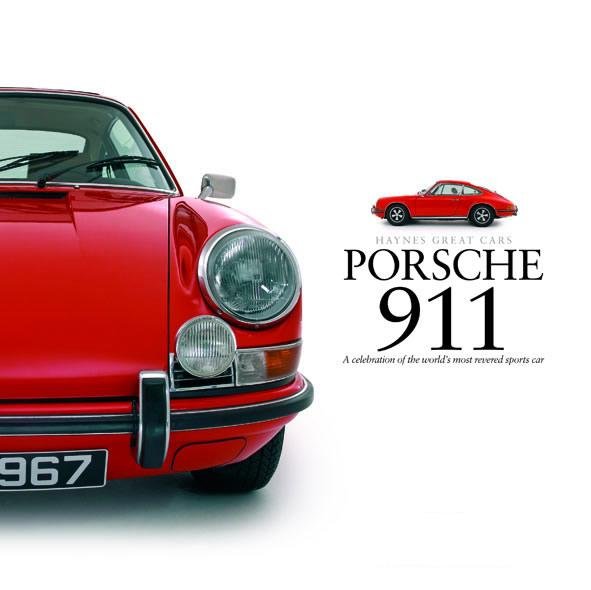 Beschreibung
Beschreibung
by Michael Scarlett There can be few better candidates for this book series than the... mehr
Menü schließen
Porsche 911 #2# A celebration of the world's most revered sports car

There can be few better candidates for this book series than the Porsche 911, widely celebrated as the world's favourite supercar. Michael Scarlett's authoritatively written and gloriously illustrated book provides the 911 enthusiast with a coherent history of the evolution of this extraordinary car and a thorough explanation of the engineering changes that have sustained the 911 so well that it is still in production over 40 years after the first model appeared.

Where there have been any changes in shape or in the detail of the 911's profile, such alterations have nearly always been driven by functional motives. Those design changes make a fascinating story. They centre on two main challenges. First was the job of increasing performance so effectively that, particularly latterly, the 911 has remained the benchmark by which all very high-performance supercars, most of them far less practical, are judged. Second has been the intriguing tale of how the 911's designers have largely succeeded in overcoming the undeniable difficulties they inherited from the original decision, forced on the 911's 356 ancestor by financial necessity, of having a rear-engined layout.

The measures taken to maximise the advantages of that layout - optimum traction and braking - and minimise its handling difficulties, have varied hugely. Early attempts involved simple changes such as adding weight in front, moving, via better tyres, to the ultimate step of replacing the suspension, which was less than ideal, with the proper, racing-car-standard wheel-location suspension system found on the latest 911s.