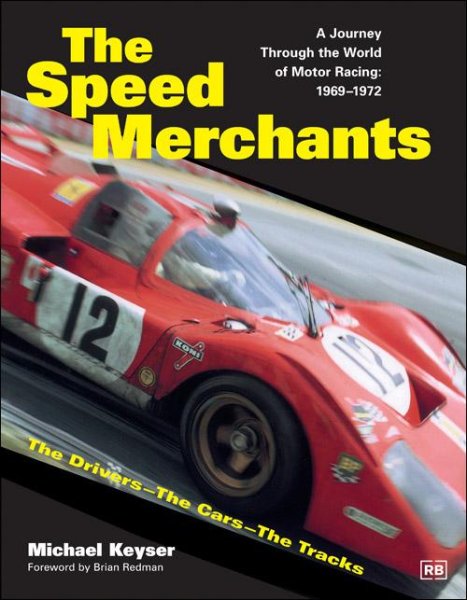 This book tells the story of Michael Keyser's racing and film experience, across the U.S. and Europe, from 1969 through 1972. He relives what it was like to watch the great Ferrari 512s and Porsche 917s that dominated the world manufacturer's series in 1970; to follow Mark Donohue and Roger Penske as they shook up the Trans-Am through Canada and the United States; to see McLaren's hold on the Can-Am finally ended. It details the successes and failures of such drivers as Vic Elford, Brian Redman, Jo Siffert, Pedro Rodriguez and Jackie Stewart; and racing at such tracks as Daytona, Sebring, Indianapolis, the Targa Florio, the Nürburgring, Monaco and Le Mans.

When first published in 1973, The Speed Merchants was hailed among other books on racing as "the standard by which other works should be judged." Now, the author has totally revised the book, more than doubling the number of photographs and adding a personal dimension that could only be brought by someone in his unique position as driver, photographer, and filmmaker.

With brilliant full color photography and evocative prose, The Speed Merchants brings to vivid life the sights and sounds of a lost era. 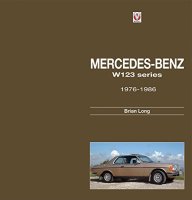 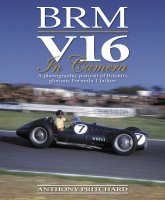