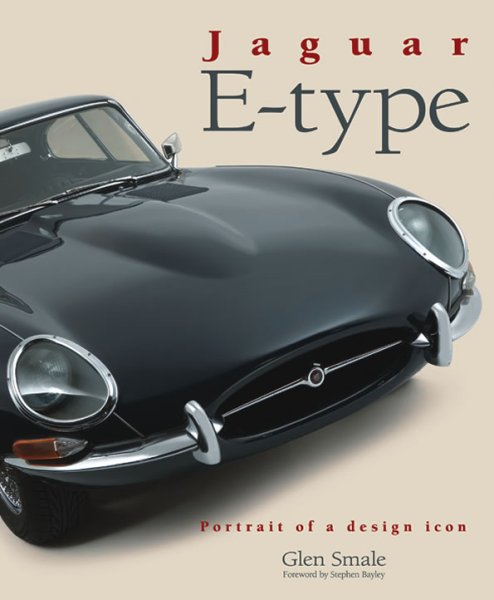 Beschreibung
Beschreibung
by Glen Smale The Jaguar E-type is one of the most recognisable sports cars today,... mehr
Menü schließen
Jaguar E-Type #2# Portrait of a Design Icon

The Jaguar E-type is one of the most recognisable sports cars today, more than 30 years since production ceased. Designed by Malcolm Sayer, the E-type was introduced to a stunned media audience at the Geneva Motor Show in 1961, and it immediately rendered all other sports cars inferior and outdated.

The E-type not only set new standards in design but also in the all-important performance stakes, as the 1960s saw in a new generation of super sports cars. However, it was the affordability of the E-type that endeared it to enthusiasts, putting high performance within the financial reach of more buyers than ever before.

This book illustrates how the beautifully designed E-type was actually developed from the line of Jaguar racing cars, rather than following an evolutionary path from the XK150. Interviews with Jaguar designers both past and present confirm just how important the E-type is, even today, as its influence can be seen in the current XK range.