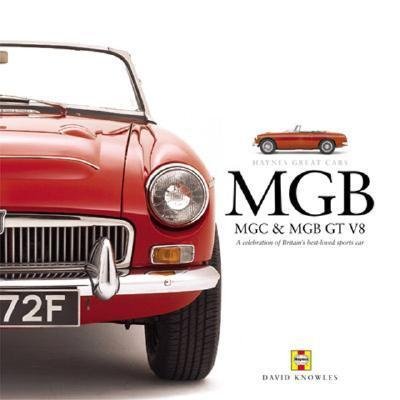 To many people, the MGB epitomises the spirit of the affordable British sports car. Although mass-produced, with half a million examples built during a remarkable 18-year life-span, its combination of unpretentious styling, sound engineering and practicality won the affection of drivers on both sides of the Atlantic, and it still commands the esteem normally reserved for rare and exotic company. The engineering philosophy behind the project was undoubtedly a major factor in the car's success. Abingdon's engineers took a collection of rather ordinary components and assembled them to produce an extraordinary package, which when sheathed in a beautifully styled monocoque body, a first for MG, resulted in the birth of an instant classic.

When it was launched in 1962, the MGB captured perfectly the free spirit of the Sixties, and was affordable enough to allow its buyers a taste of a lifestyle previously reserved for the well-heeled owners of far more costly thoroughbreds. Initially only available in roadster form, and powered by BMC's 1800 B-series engine, the car won instant acclaim from both press and public, and the seeds of success were sown.

Here is the full story of the MGB, and its evolution, together with the MGB GT, MGC, MGB GT V8 and its 1990s reincarnation in the form of the MG RV8. The informative text, illustrated with numerous contemporary photographs and period advertisements, as well as stunning specially commissioned studio photography, explores all aspects of the MGB story, including insights into the engineering and marketing of the car, motorsport history and details of press and public reaction both in the UK and US. Full specifications are provided for all models, and performance and pricing comparison tables set each model in the context of its period against its rivals of the day. This is an essential addition to the bookshelf for MGB owners past and present, and for all enthusiasts and admirers of Britain's best-loved sports car.