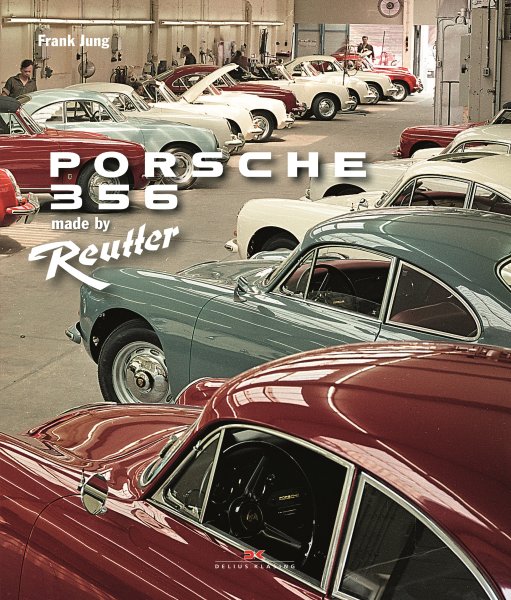 Beschreibung
Beschreibung
by Frank Jung The long and successful cooperation between Porsche and the... mehr
Menü schließen
Porsche 356 #2# made by Reutter (english edition)