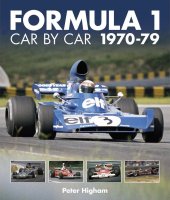 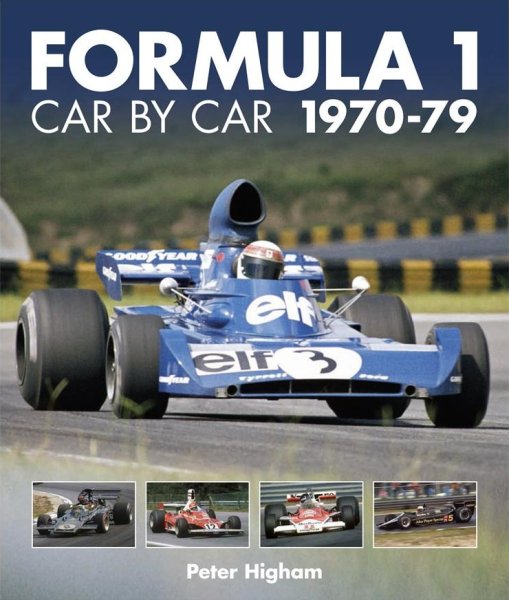 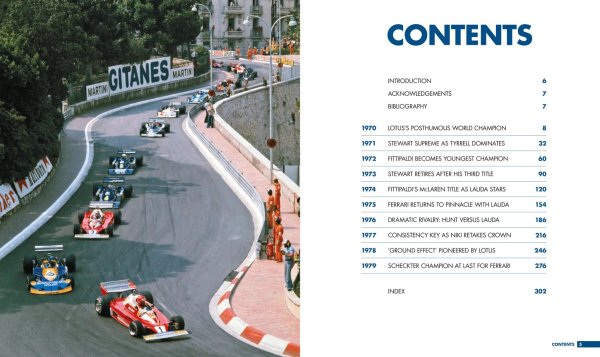 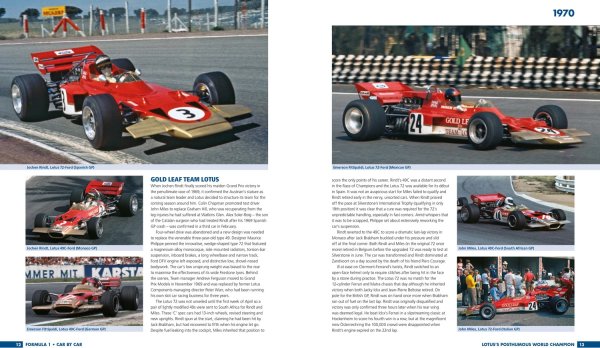 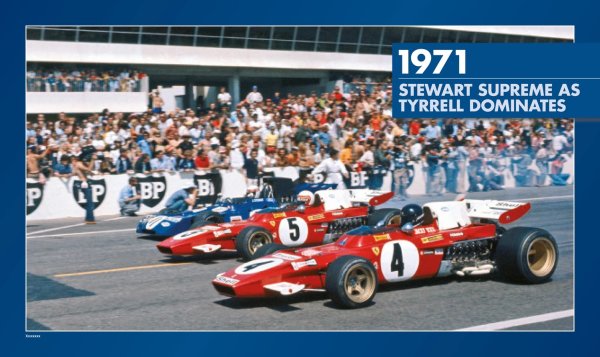 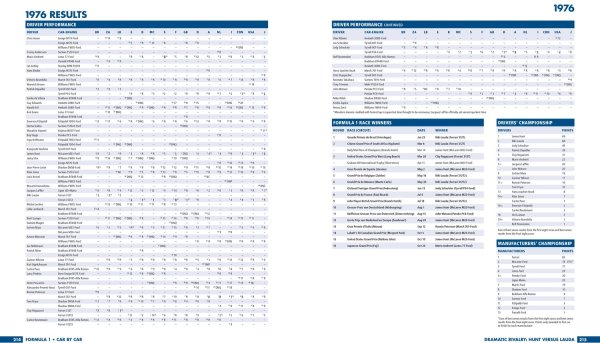 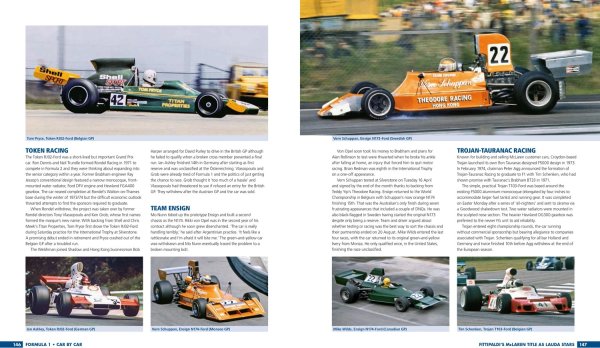 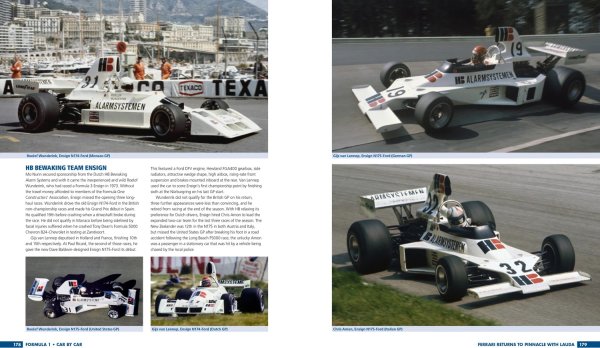 Beschreibung
Beschreibung
by Peter Higham This book is the second in a multi-volume, decade-by-decade series... mehr
Menü schließen
Formula 1 · Car by Car 1970-79

This book is the second in a multi-volume, decade-by-decade series covering the entire history of Formula 1 through its teams and cars. This instalment covers the 1970s, when the sport gained big new sponsors and grew into a television spectacle, with battles between Ferrari and Cosworth-powered opposition a continuing theme. As well as the big championship-winning teams - Lotus, Ferrari, McLaren and Tyrrell - this was a period when small teams and privateers continued to be involved in significant numbers and they are all included, down to the most obscure and unsuccessful. This book shines new light on many areas of the sport and will be treasured by all Formula 1 enthusiasts.