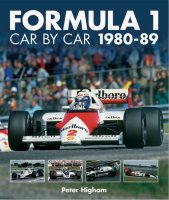 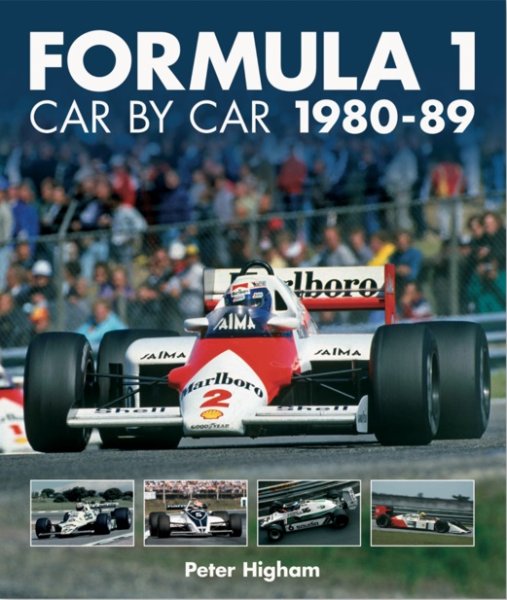 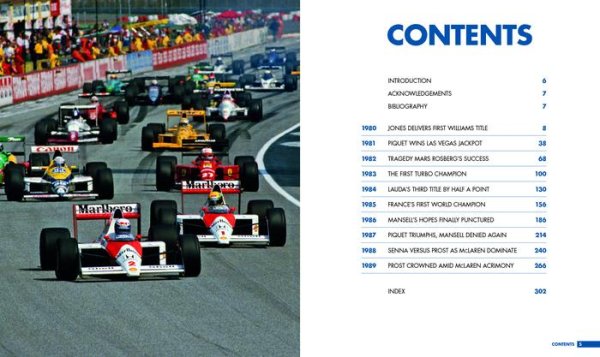 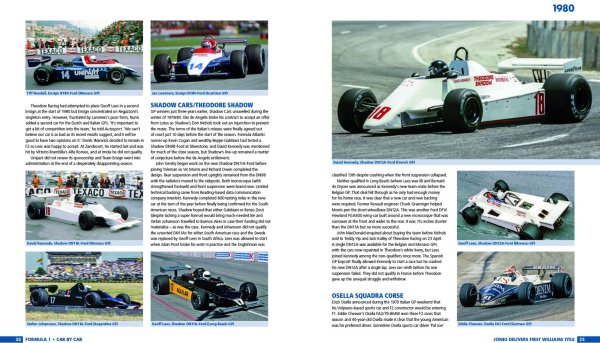 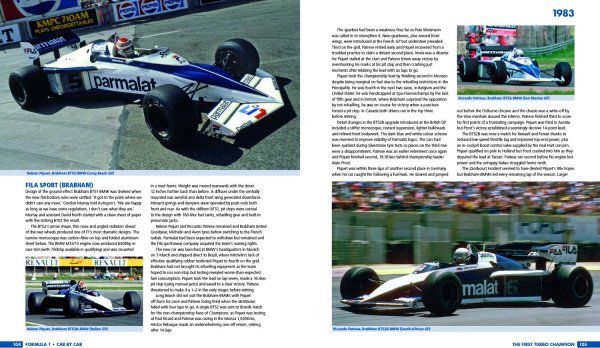 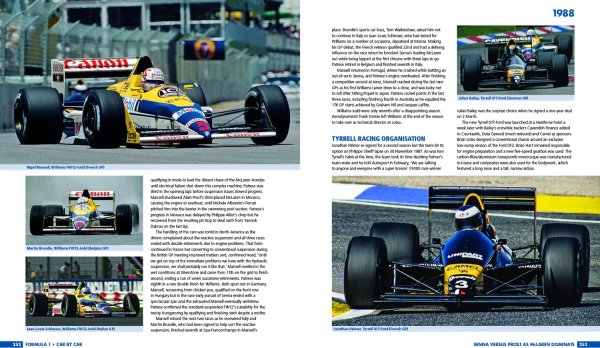 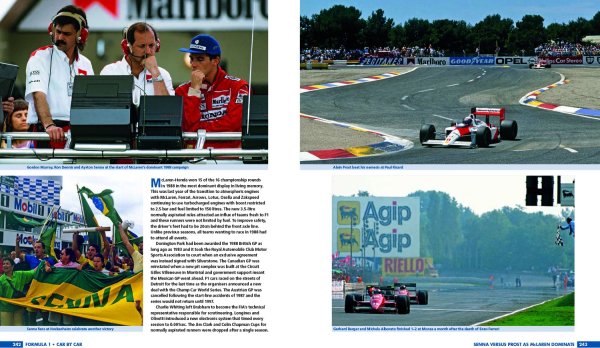 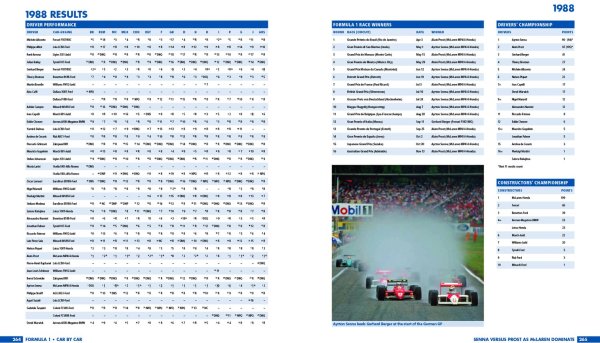 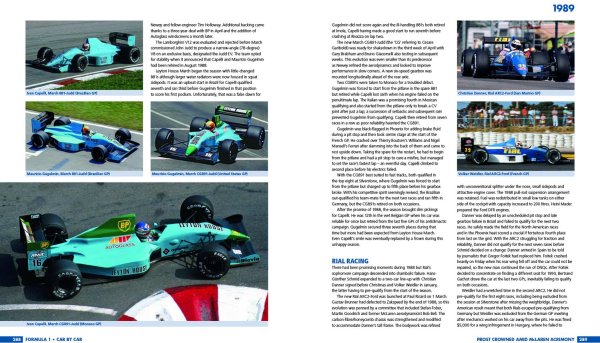 Beschreibung
Beschreibung
by Peter Higham This book is the third in a multi-volume, decade-by-decade series... mehr
Menü schließen
Formula 1 · Car by Car 1980-89

This book is the third in a multi-volume, decade-by-decade series covering the entire history of Formula 1 through its teams and cars. This instalment examines the 1980s, when the sport moved into its spectacular turbo era, first with Renault, Ferrari and BMW-powered Brabham, then with sustained periods of success for McLaren with Porsche-made TAG engines and Williams with Honda power. After the last win for the evergreen Ford Cosworth DFV in 1983, turbos prevailed until regulation change for 1989 brought back normally aspirated engines, now of 3.5 litres. Besides Formula 1's high achievers, this book also covers the entire supporting cast, where much curiosity lies in discovering the travails of obscure and unsuccessful cars. This wide-ranging, colourful and authoritative book will be treasured by all Formula 1 fans.