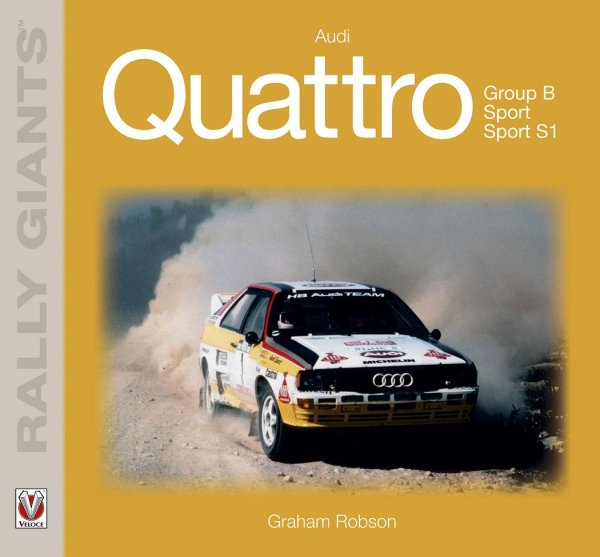 The Audi Quattro is a Rally Giant because it was the first to combine four-wheel-drive and a turbocharged engine – not the most sophisticated, but it was the first, and very successful. It was also the first to run with more than 300bhp. As it was re-homologated/transformed from Group 4 into Group B in 1983, it was also the first successful Group B car. The Quattro dominated rallying from the start of 1981 until late 1984 (when the Peugeot 205 T16 took over). Quattros won no fewer than 23 World rallies from 1981 to 1985, won the Makes Championship in 1982 and 1984, and drivers Hannu Mikkola (1983) and Stig Blomqvist (1984) also won the World Drivers' series in Quattros. The Quattro led the World and European rally scene in the first half of the 1980s.