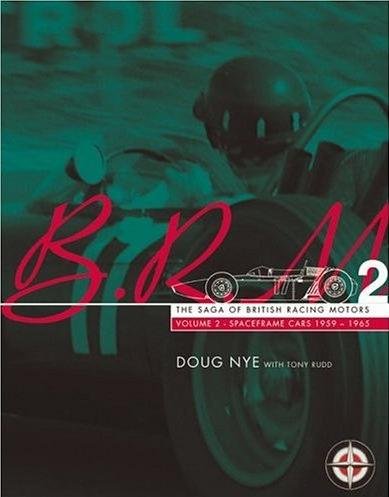 This second volume of a four-volume BRM history takes the story forward into the V8 era with the last of the cars built around a tubular chassis. It covers the most successful period in the Formula 1 team's career, including the World Championship won with Graham Hill in 1962, the first two of his five wins at Monaco and the first two of his three victories in the US Grand Prix at Watkins Glen. Having access to the BRM company files, the authors have been able to delve deeply into the emotion-charged background to the BRM team's final emergence as a Grand Prix front runner, to their involvement in the Tasman races in Australasia and to their first foray at Le Mans with the Rover-BRM gas turbine cars.