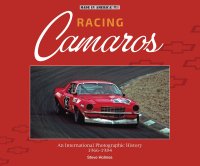 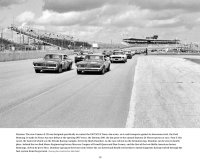 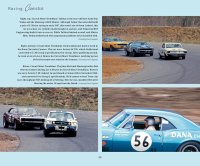 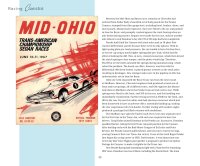 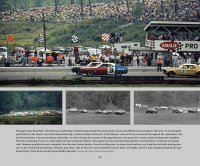 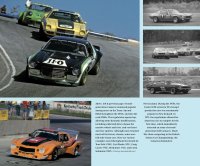 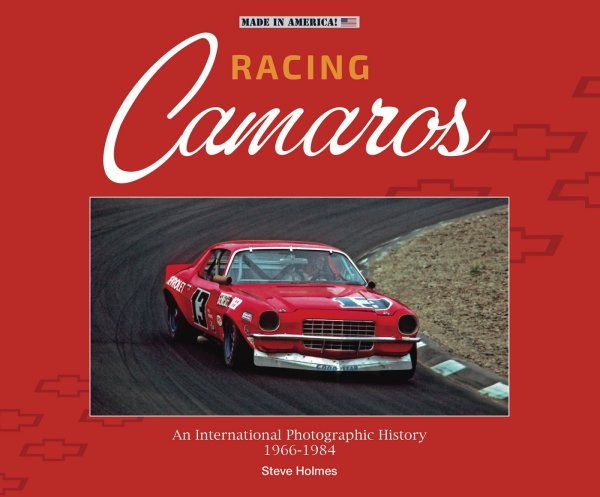 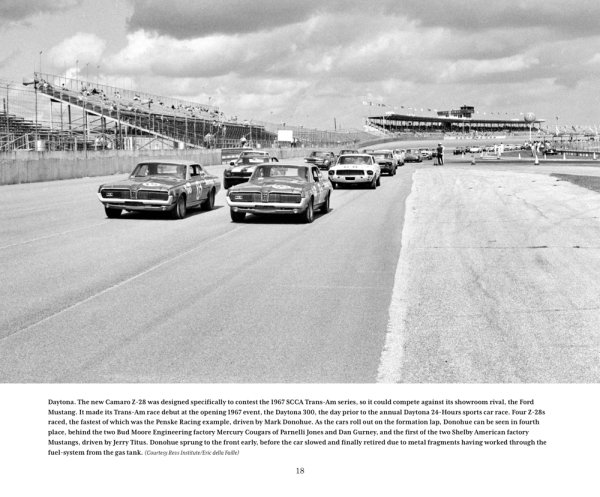 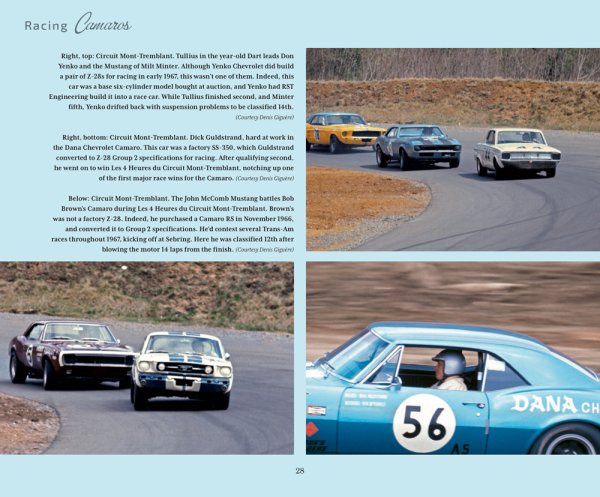 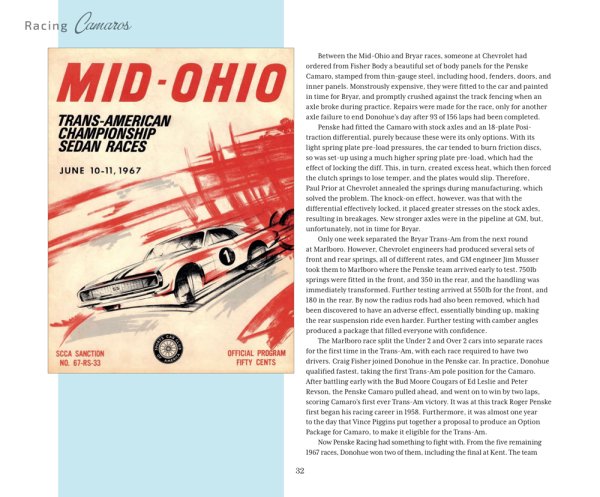 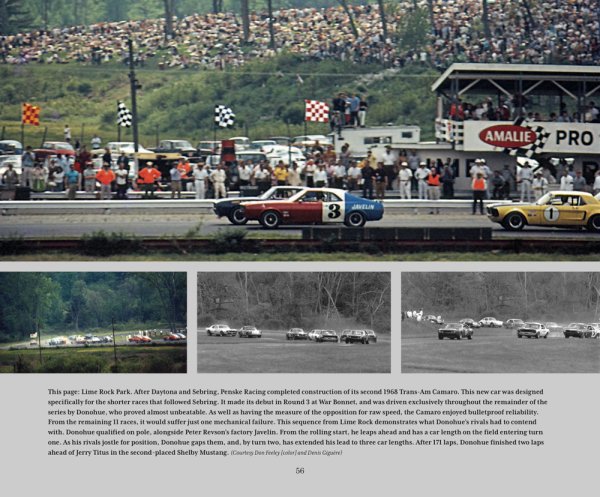 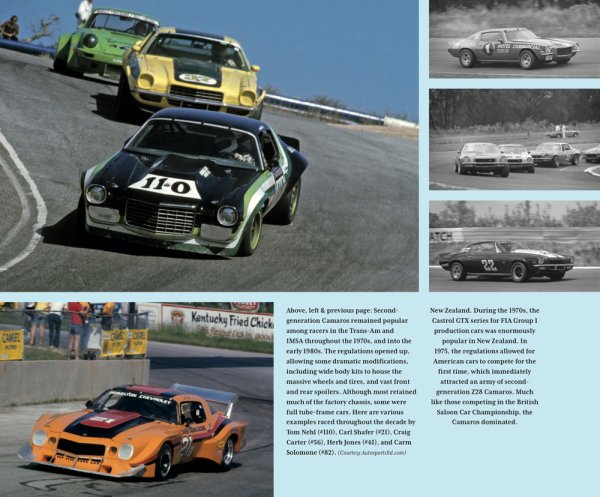 Chevrolet created the Camaro in response to the runaway sales success of the Ford Mustang, the first Pony car. The Mustang went on sale in April 1964, and by August that same year, General Motors launched an intensive program to bring its own Pony car to market. In September 1966, the Camaro went on sale.

This book is a visual celebration of road racing Camaros taken worldwide. Focussing on production-based cars, rather than the heavily modified tube-frame silhouette machines that began appearing in the late 1970s, Steve Holmes’ book includes images of big-budget factory-supported cars competing in the Trans-Am series, right through to low-buck independents, and cars competing throughout the world.

For the first time, the international road racing representation of the Camaro is featured in a book, and includes countless photos that have never been published before. Technical detail is provided throughout, from concept and design, to racing career, and the challenges and developments that were made to create a winner. This book uses only period images, making it a true photographic history, depicting the global popularity of the Chevrolet Camaro as a road racing car.