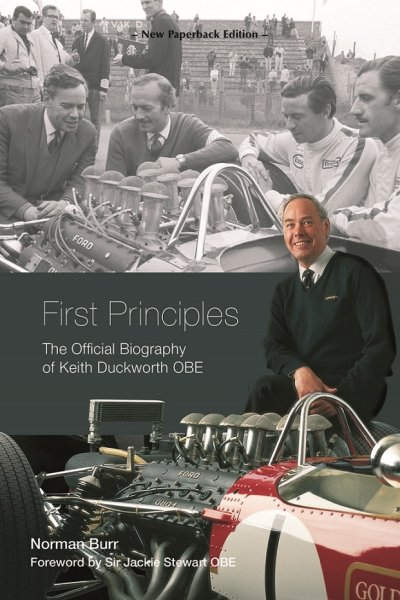 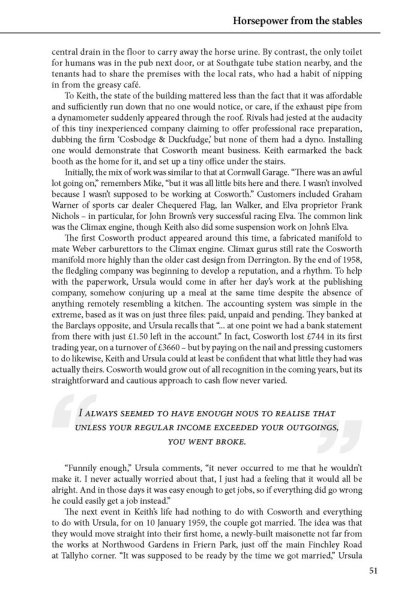 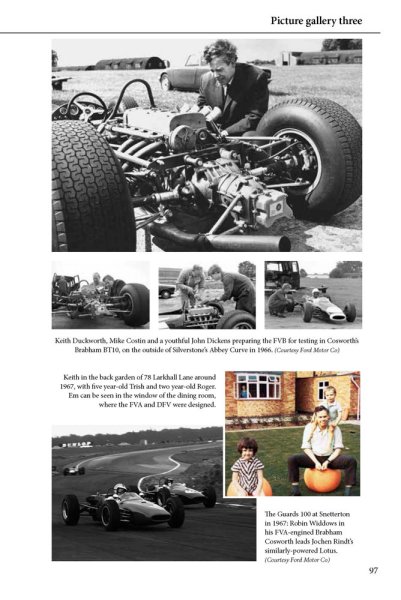 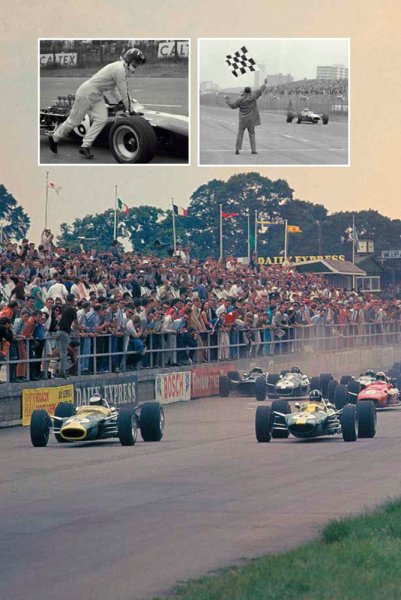 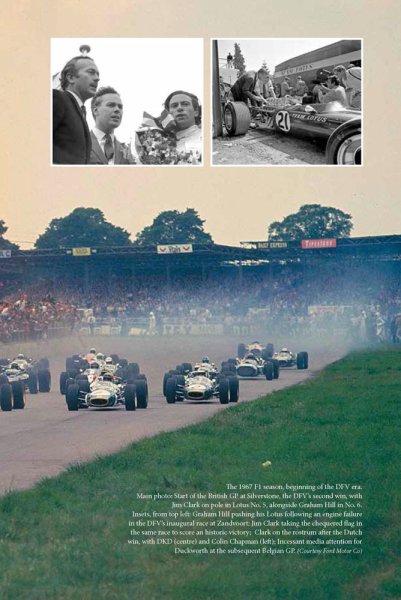 The names "Keith Duckworth" and "DFV" are practically synonymous, such is the reputation of the famous F1 racing engine which he designed.

Whilst there are books covering the technical aspects of the DFV engine, and other designs from Cosworth, the company which he founded with Mike Costin, there are many gaps in the story of Duckworth's career, before and after Cosworth. This book comprehensively fills those gaps, taking the reader into the world of Britain's finest 20th century engineers.

It was a world consisting of far more than motorsport, embracing an astonishing variety of mechanical devices, including aircraft, boats, and motorcycles - particularly Triumph, for whom he was a consultant during his retirement.

A man of strong convictions and high integrity, Keith Duckworth OBE cared passionately about his work, fitting almost every aspect of his life around it. From his northern industrial roots, the ups and downs of his personal life, his health problems, to his generous support of charities and business start-ups, this book recreates the story of one of motorsport's - and engineering's - most endearing and enduring characters.