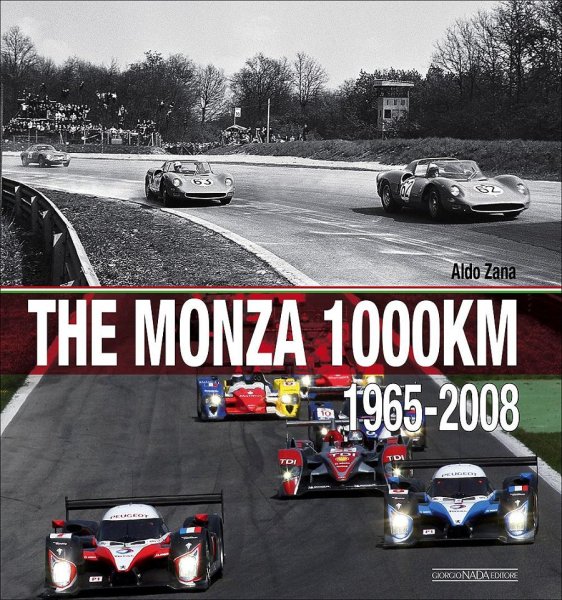 Between 1965 and the Nineties, the 1000 Km of Monza-Filippo Caracciolo Trophy, was one of the most classical endurance races - a sort of 24 hours of Le Mans - and for many seasons was, rightfully, a round in the world championships for sports cars and prototypes. Top drivers and cars challenged each other on that historic Italian track and banking, the car makers including Porsche, Ferrari and Ford, bringing to life many unforgettable pages in the history of motor sport.

This book tells this fabulous story, year after year, included the competitions held between 1995 and 2008. Every edition is enriched with starting grids and final placings. A huge work, never attempted since now, illustrated with outstanding pictures, many of them never before published.