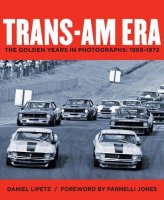 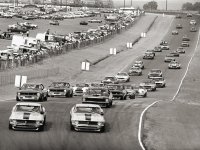 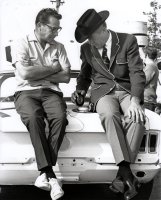 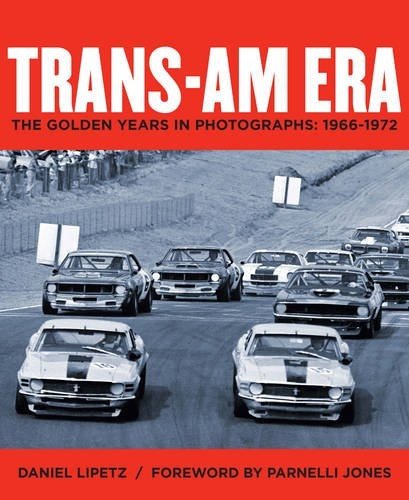 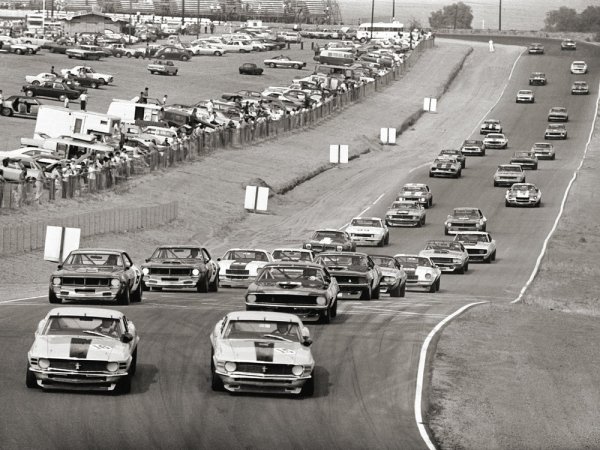 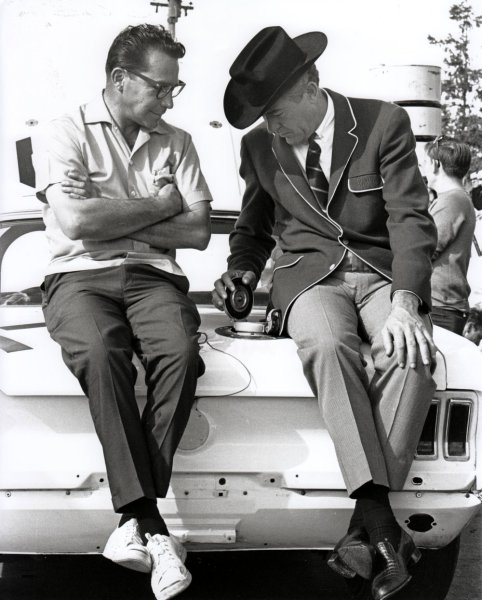 This book recaptures the speed, intensity, and intrigue of the Trans-Am through hundreds of vintage photographs, most of which have never before been published and include rare color images. The focus is on the iconic over two-liter cars that attracted the most attention from fans and support from Detroit - the Mustang, Camaro, Pontiac Firebird, AMC Javelin, and Dodge Challengers that are still instantly recognizable today.

At its peak in 1970, the Trans-Am series featured teams backed by Ford, General Motors, Chrysler, and American Motors. With money, marketing, and prestige on the line, the competition was intense, both on the track and behind the scenes. Sheet metal and paint were shredded, while rules were stretched to the limits as teams dug into an ever-growing bag of technical tricks to produce more power and performance.

Along with its vivid images, the book offers detailed captions and year-by- year season summaries that chronicle the Trans-Am's gradual rise and sudden fall. Author Daniel Lipetz conducted years of research that sheds new light on the series and uncovers previously unknown facts about individual cars, races, and drivers.

All of the great Trans-Am cars are here: the Camaro Z28s that won two titles for Mark Donohue and Roger Penske; the Boss 302 Mustangs that Parnelli Jones drove to victory in 1970; and the AMC Javelins that Donohue and Penske would take from also-rans to champions in 1971. And all the drivers who made the series famous are profiled. Along with champions Donohue, Jones, and George Follmer, there are greats like Dan Gurney, Sam Posey, Peter Revson, Jim Hall, Swede Savage, and Jerry Titus and even cameo players like Indy 500 legend A. J. Foyt and endurance-racing hero Vic Elford.