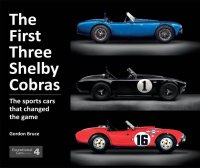 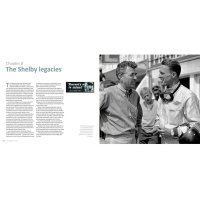 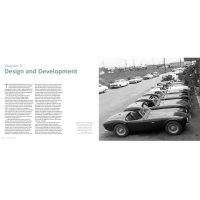 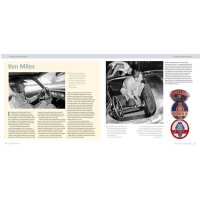 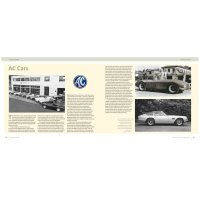 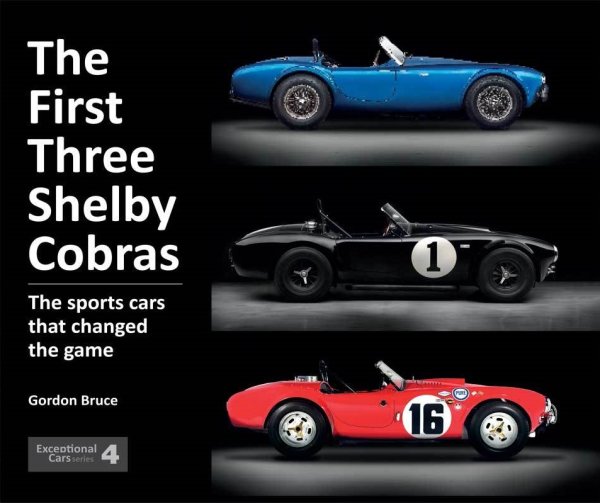 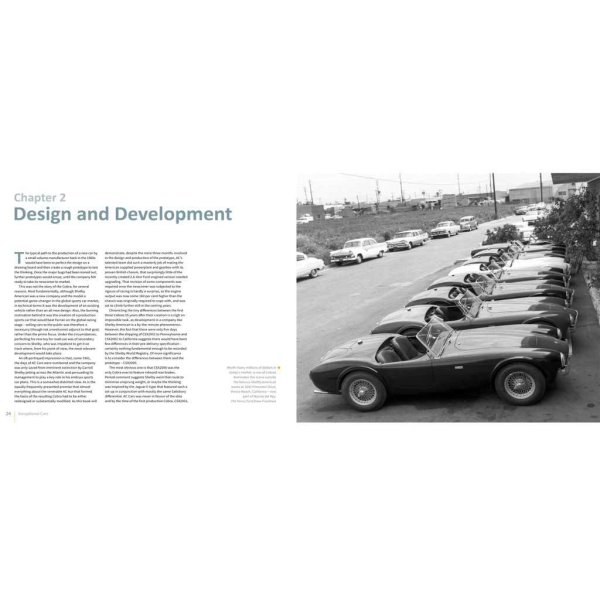 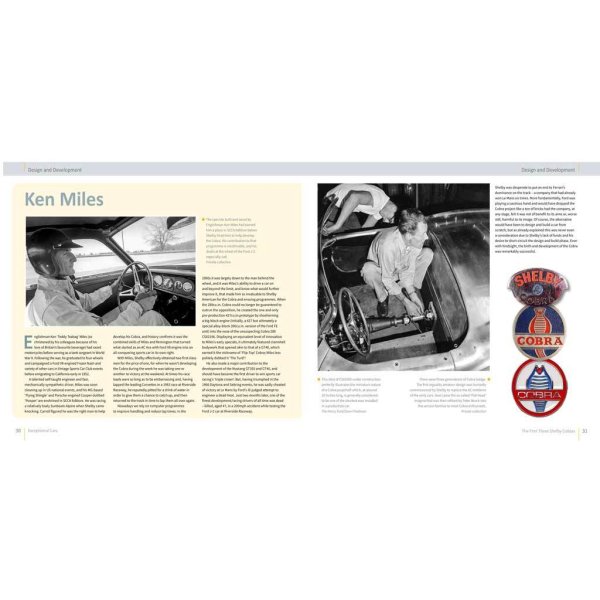 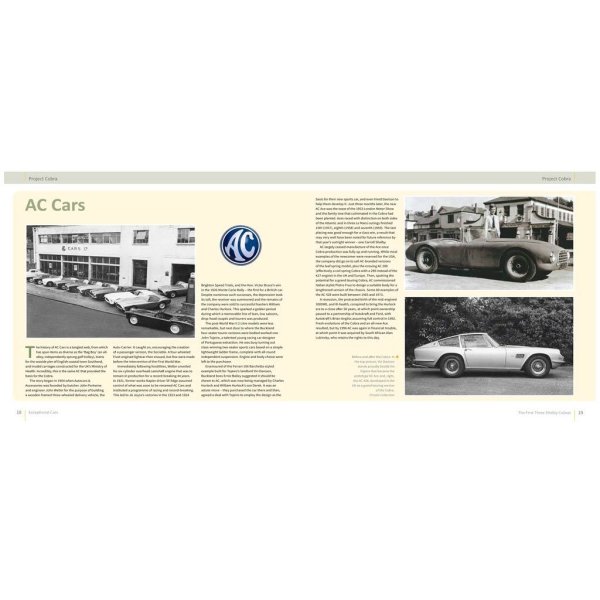 Beschreibung
Beschreibung
by Gordon Bruce This book, the fourth in the "Exceptional Cars" series, tells the story... mehr
Menü schließen
The First Three Shelby Cobras #2# The sports cars that changed the game

This book, the fourth in the "Exceptional Cars" series, tells the story of three cars, the first AC Cobras created by the legendary Carroll Shelby in 1962. The prototype CSX2000 has been described as "the most important modern American car", although it was built on a British AC Ace chassis with an American Ford V8 engine. CSX2001 was the first production Cobra and CSX2002 the first to race, leading to a series of competition successes that made Shelby's Cobras famous and a favourite of sports-car enthusiasts throughout the world.