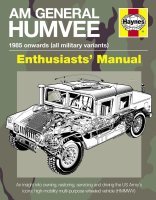 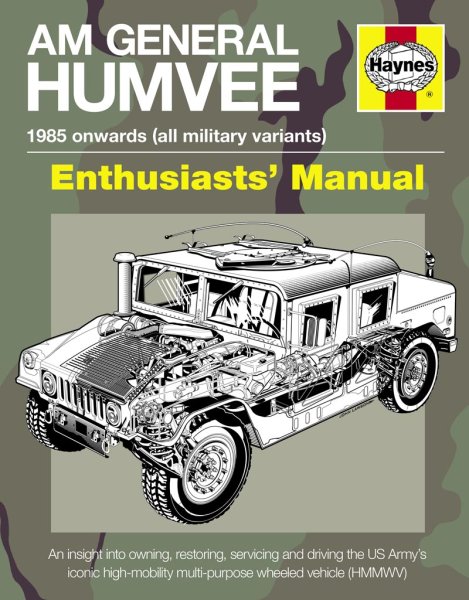 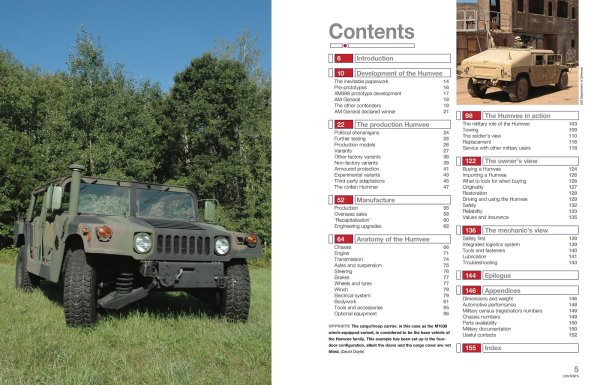 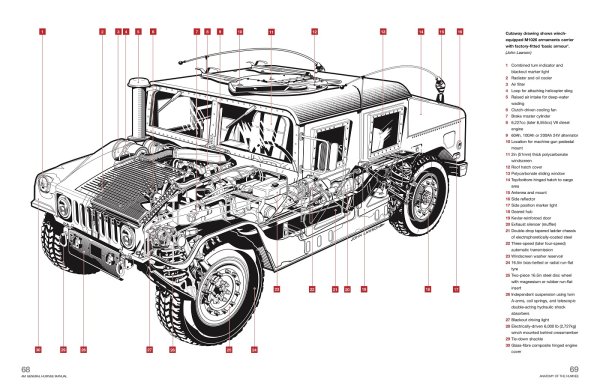 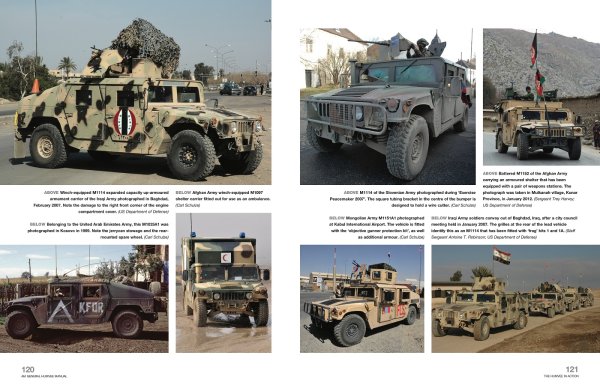 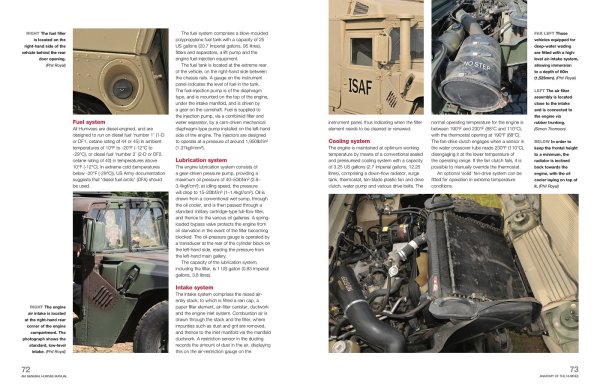 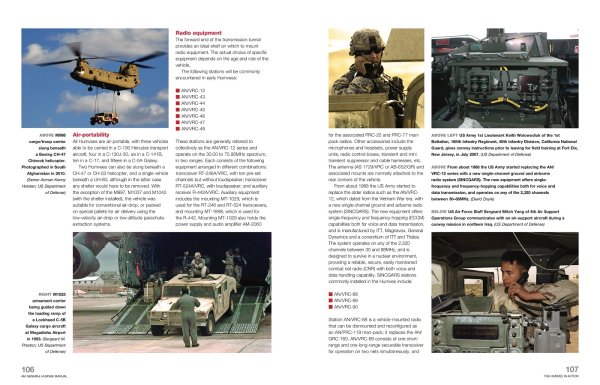 In the 30 years since it first appeared. the Humvee has become one of the world's most recognisable milrtary vehicles. This versatile and extremely capable machine has accompanied the US Army on operations in Afghanistan, Africa, the Middle East, and the former Yugoslavia. In addition, Hurnvees are in service with more than 50 other nations.

Development of what was described as the "high-mobility multi-purpose wheeled vehicle" (HMMWV) started in 1979, when 61 manufacturers were approached with an outline spectfication. AM General was one of just three companies that submitted production proposals, and was awarded a manufacturing contract in March 1983. The first example of what became known as the Hurnvee rolled off the production line in January 1984, forming part of an initial range of 16 variants. The powerful V8 engine and innovative driveline provided an extraordinary level of off-road performance, combined with the ability to reach high speeds on hard surfaces.

Although never envisaged as an armoured fighting vehicle, there were factory variants described as having either "basic armour" or "supplemental armour", but, when faced with the roadside bombs that were commonplace in lraq and Afghanistan, the Hurnvee's shortcomings became apparent. So began a cycle of up-armouring. More armour meant more weight, and more weight put additional strain on the chassis and drivetrain, which eventualty sounded the death knell for the vehicle. In 2011, the US government announced that the Hurnvee would be replaced by the all-new joint light tactical vehicle (JLTV). Humvee production, at least for the US Army, ended with more than 281,000 examples constructed.

This book describes the Humvee in detail, covering the story of its development, setting the vehicle into its historical and military context, and describing key features. For would-be owners, the book also addresses the problems of finding, restoring and operating a Humvee, and looks at the thorny question of price.