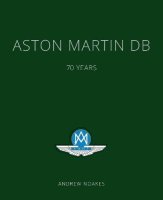 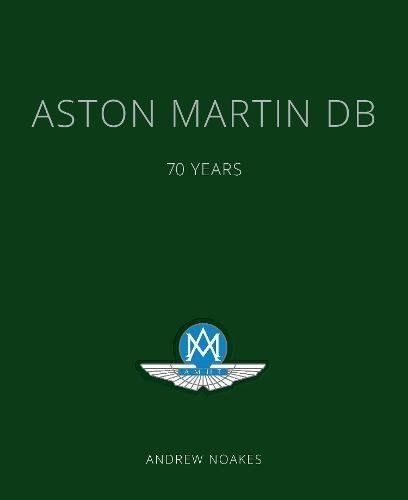 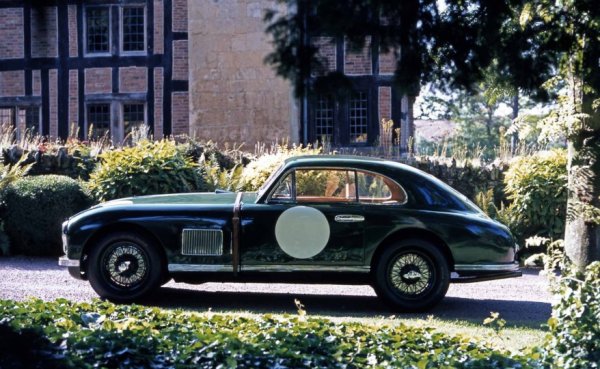 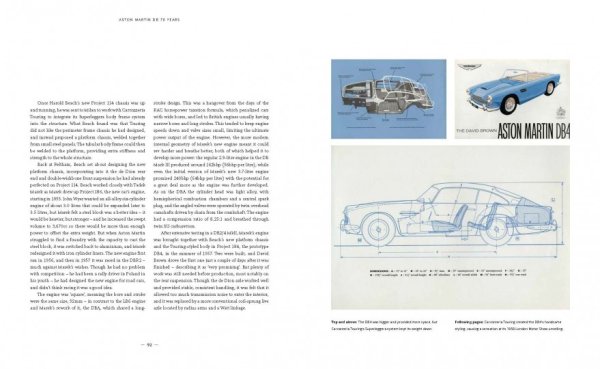 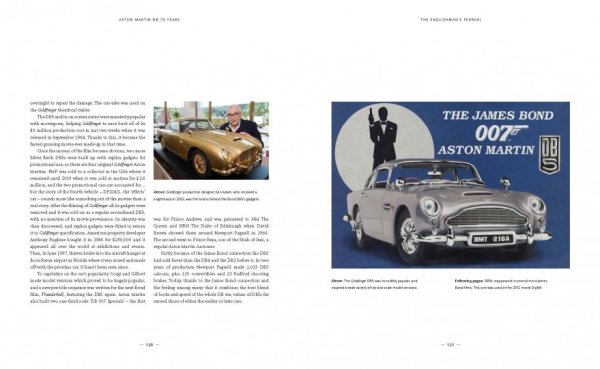 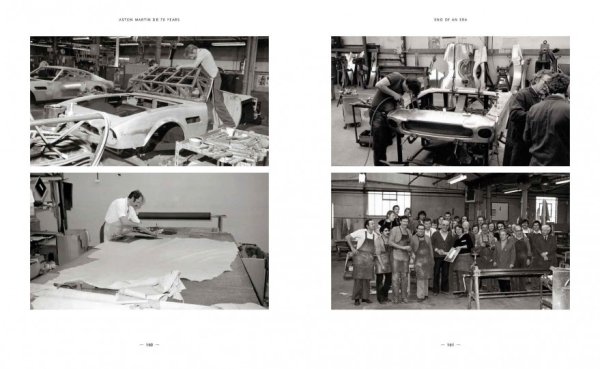 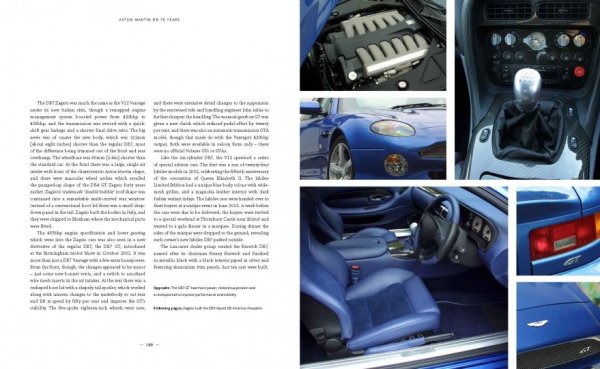 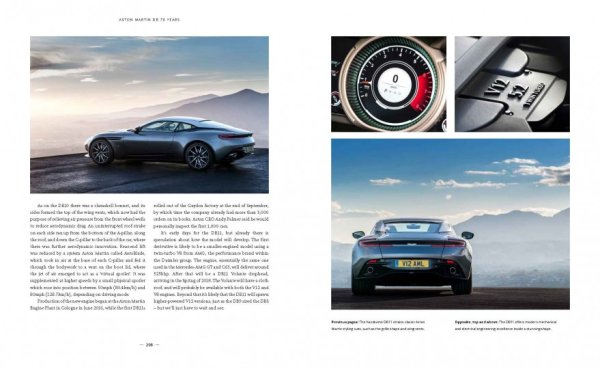 From Le Mans champions to James Bond's favourite ride to today's supercars, this book celebrates 70 years of Britain's greatest sports cars with this superb collection of over 250 stunning, and often rarely seen images from the Aston Martin Heritage Trust archive.

From the very first DB1 to the iconic DBs of the 1960s to the very latest DB11, this stylish, lavishly illustrated book is a fitting celebration of one of the world's most enduring sports cars. The fast, beautiful sports cars that Aston Martin built under David Brown's ownership won the Le Mans 24-hour race and the World Sports Car Championship, and provided James Bond with his most famous transport: the ejector-seat equipped DB5 that won acclaim in Goldfinger.

Though the DB era ended when Brown sold the company in 1972, its influence continued to be felt - James Bond's most recent car was the specially-made DB10, and Aston Martin has just launched its most complete car ever, the DB11 - and the initials "DB" mean as much to Aston Martin now as ever.