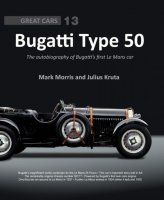 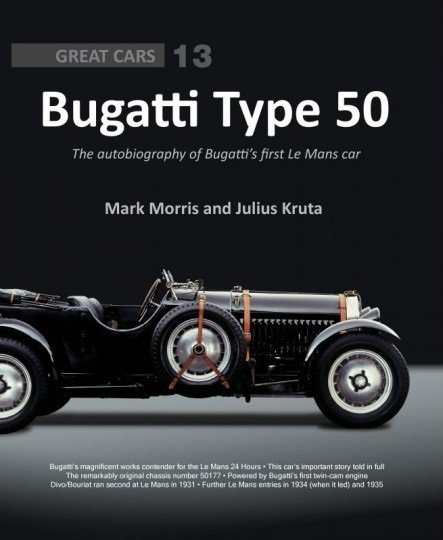 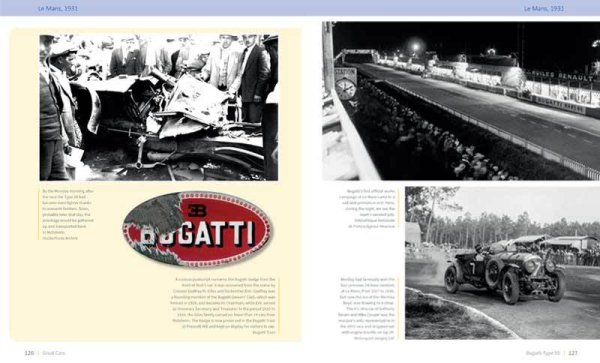 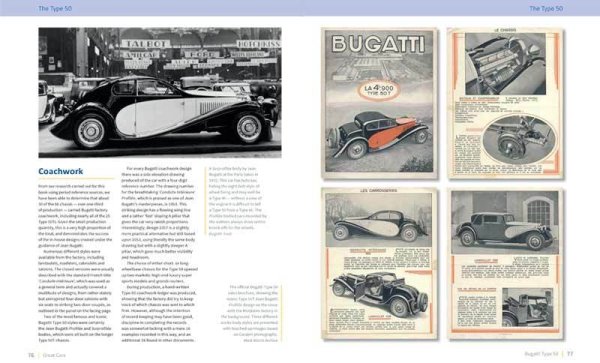 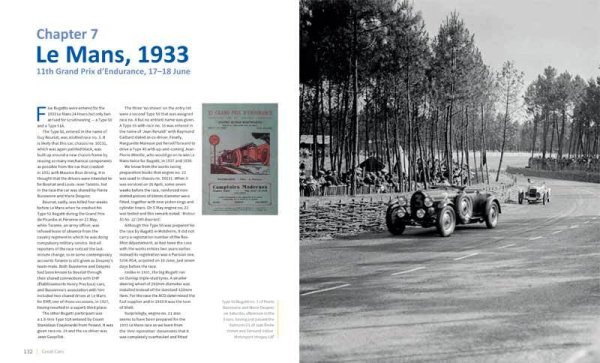 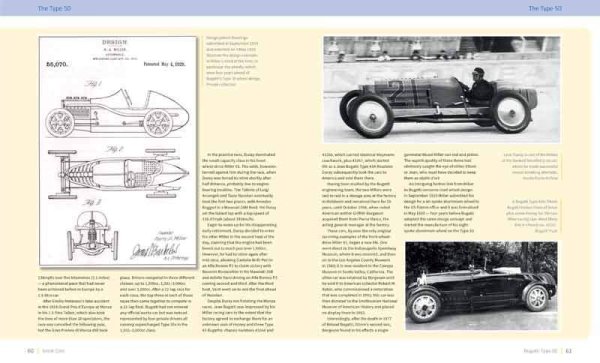 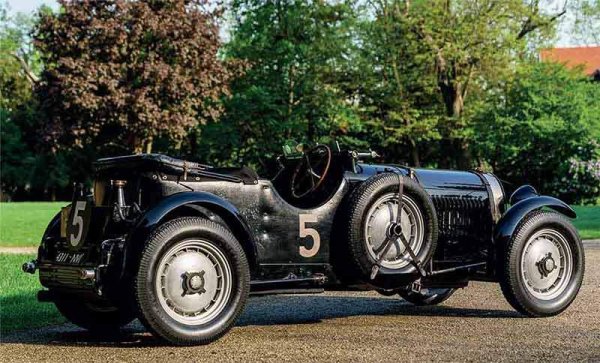 by Mark Morris and Julius Kruta

The thirteenth book in the highly regarded "Great Cars" series tells the story of the Bugatti Type 50 and of one chassis in particular - chassis 50177. This car led the famous Le Mans endurance race on its opening season in 1931, until its sister car crashed heavily at high speed and it was withdrawn for safety reasons. This is just one of the many fascinating tales included in the book.

Thrilling race reports of all four Le Mans races in which Type 50s took part tell a story of promise, unfulfilled, while driver biographies, illustrated with fine period photography, reveal both the glamour and the danger of life in the fast lane in the 1930s. The book documents 50177's post-war journey across the Atlantic with Le Mans hero Luigi Chinetti and reveals how it came into the hands of passionate collector, Miles Coverdale, who uncovered much of its curious and captivating history.