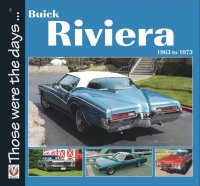 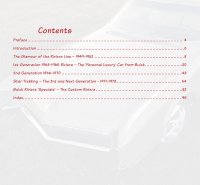 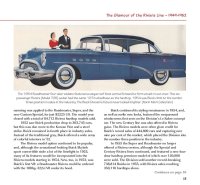 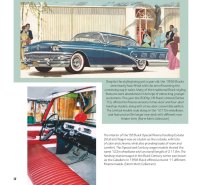 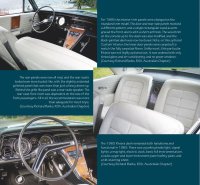 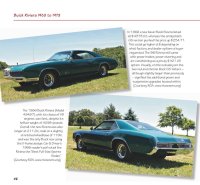 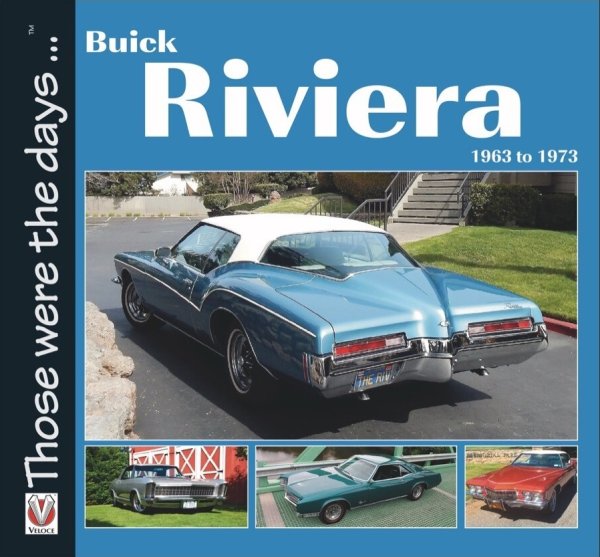 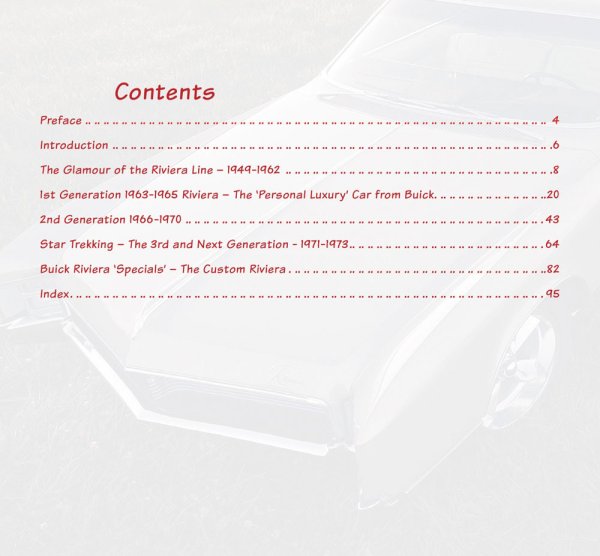 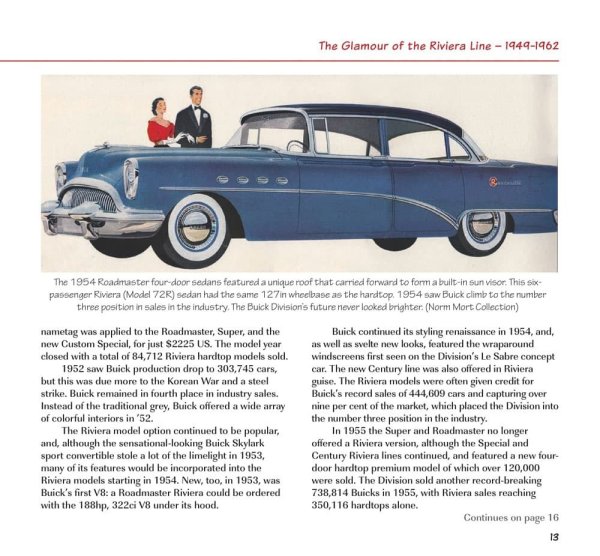 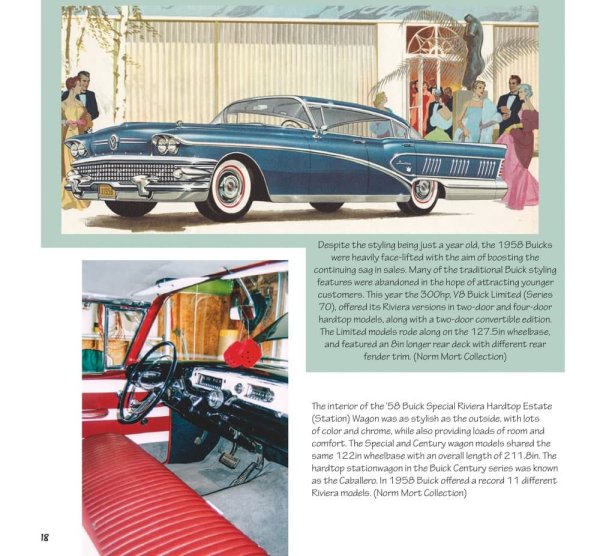 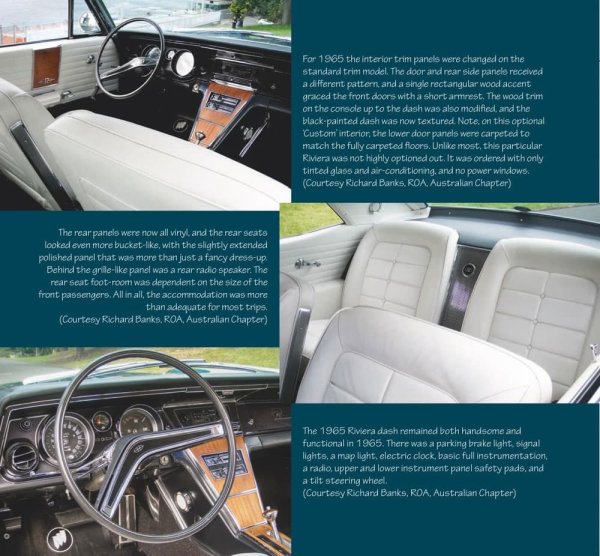 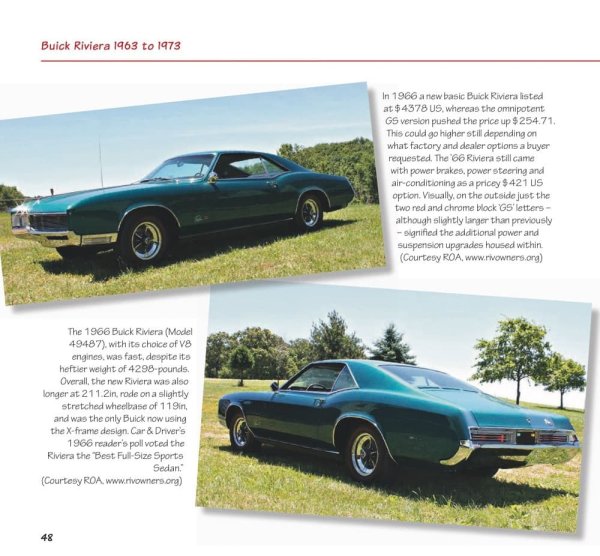 This book tells the story of the Buick Riviera; how it artfully blended styling, luxury, comfort and performance from its earliest years as a trim model, to its dramatic debut in 1963 as an exciting unique automobile for the Buick Division.

By 1960, Buick sales were tumbling steadily downward and it became obvious that drastic changes were required in not only styling and performance, but in the GM Division’s overall public image too.

The Riviera of the future would not exist simply as a stylish version of another model in the Buick line-up. The Riviera was slated to lead Buick’s renaissance. The Riviera would shed what was left of Buick’s conservative, immediate post-war image, and thrust the Division into the groovy, swinging sixties.

The Riviera over the next decade was seen as a more sophisticated ‘cool’ aimed at the successful up-and-coming, shirt and tie, business types, rather than the tie-dye T-shirt, blue jean, mod squad!

Included in this book is all the pertinent data and information on the 1963 to 1973 Riviera models enthusiasts will enjoy, as well as a quick look at some of the sweetest customised Riviera models ever built that cruise the roadways today!