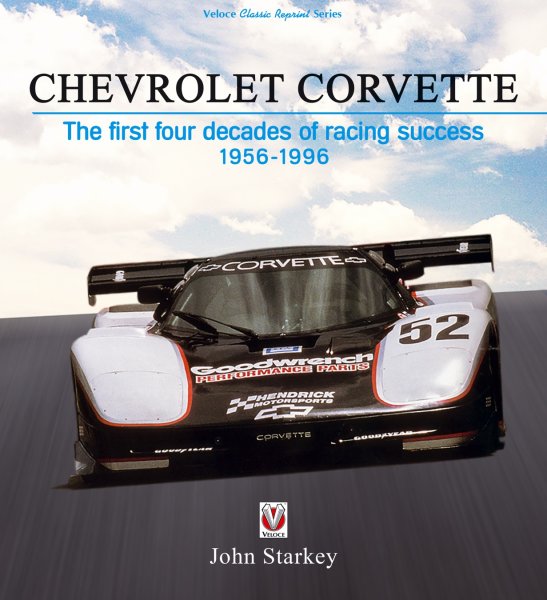 This revised reprint of a classic title covers the history and development of the racing Corvettes, from the car's beginnings in the 1950s with just 250 horsepower, through the Corvette GTP of the 1980s, with over 1000 horsepower, and on to 1996, when 4th generation cars give way to the 5th generation.

Included are many interviews with the drivers who raced these exciting, weighty and always fast cars, including John Greenwood, Dick Gulstrand, Jerry Grant and 'Fast" Phil Curring, amongst others.

The book is illustrated with many quality photographs, supplied by General Motors and well-known motoring photographers; it also contains detailed specifications of the production cars, and road test reports.