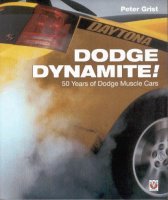 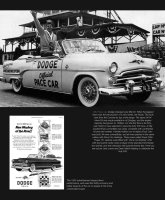 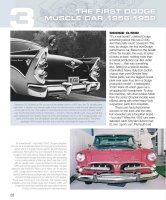 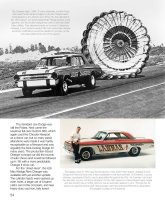 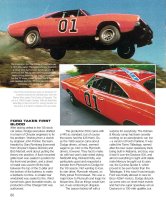 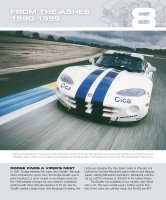 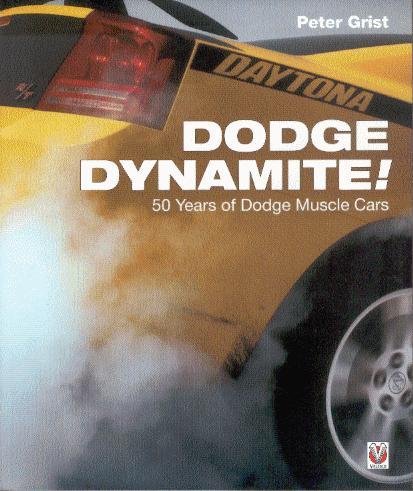 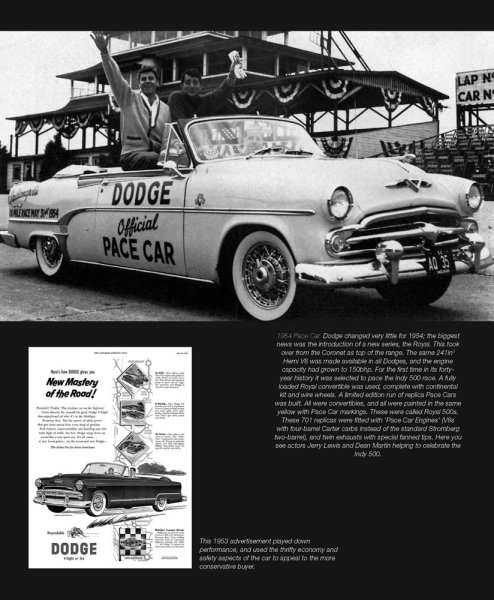 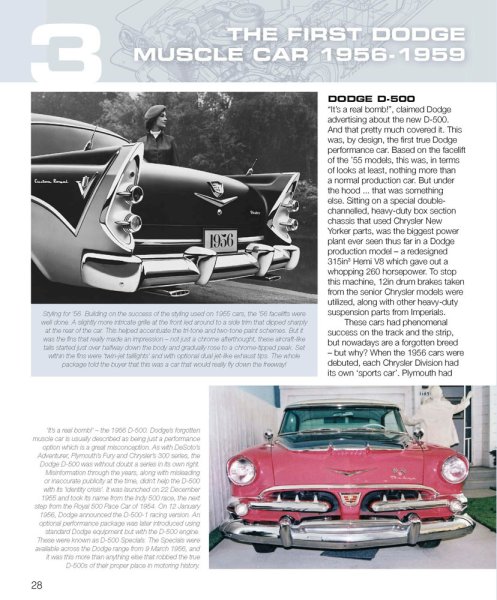 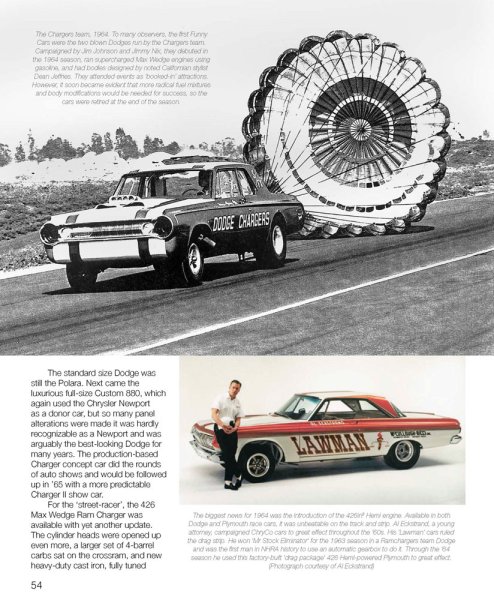 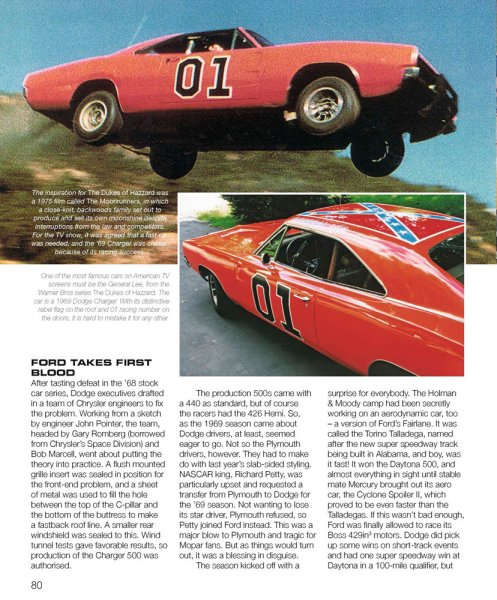 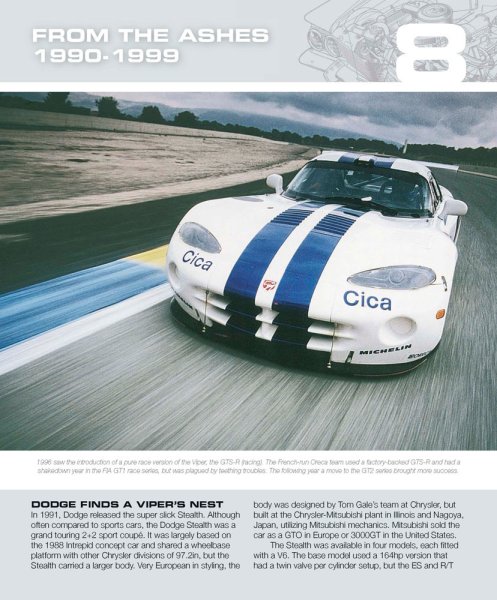 Since the 1950s, Dodge has produced a series of charismatic performance cars that have given the company a unique reputation among American car makers. The original Charger and Challenger and the more recent Viper and Caliber SRT are outstanding examples of the company's commitment to cars of high performance and aggressive styling. Peter Grist's pictorial history of these typically American machines gives a fascinating insight into their ancestry and evolution and celebrates the huge impact they have made on the road and on the track. His account is an exciting introduction that will appeal to everyone who is interested in American automobile history. When the first Dodge performance cars were conceived in the early 1950s, they were a brave step for a company that was well known for its dependable saloons and pickups. Peter Grist describes this change of direction and the radical new thinking that resulted in the creation of the innovative Dodge 'Hemi' V8 of 1953. This remarkable engine provided the power for the first sporting Dodges and led to the race-bred D-500 series of 1956, the first Dodge Muscle car. But Dodge's reputation for creating big, potent, sporting cars was really consolidated in the 1960s and early 1970s - the muscle-car era - when the Dart, Charger and Challenger were so successful on the road, the race track and drag strip. The book features these historic cars and the drivers who have raised Dodge to a pre-eminent position over the last 50 years. Featuring illustrations of Dodge's styling experiments and concept cars, which had such a strong effect on their production models, from the first Dodge concept - the 1954 Firearrow - up to the most recent Challenger and Hornet.

This book brings together an evocative collection of over 200 photographs and adverts that offer a unique look at ALL of Dodge's fast cars in one book. This is an entertaining and informative guide to the Dodge tradition which will be essential reading for Dodge enthusiasts and for everyone who enjoys their cars at full speed.