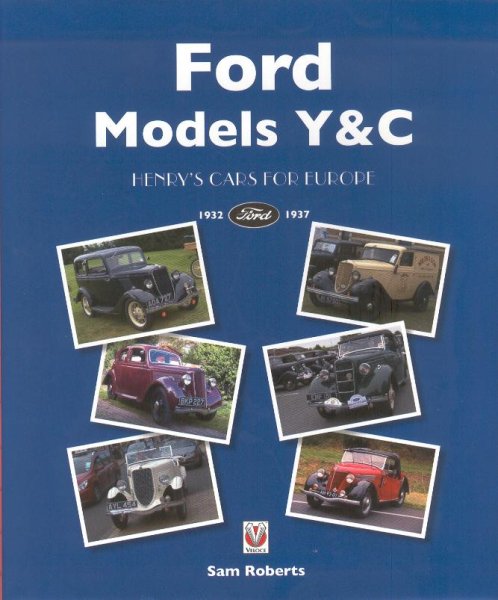 The only definitive history of Ford's Model & and Model C, from 1932 to 1937, and all of its variants worldwide. Most the great names of the Ford Motor Company were involved with the design, development, and manufacture of these small cars - cars that not only saved Ford from bankruptcy in Europe, but also had a huge impact on the history of the family saloon car in Europe. The Model Y was the first mass-produced streamlined car, with a design so pleasing that Edsel Ford scaled it up to become the beautiful V8 Model 40 of 1933/34, while its proposed successor, the Model C, was a scaled-down version of the Model 40's successor, the Model 48.

With detailed technical specifications and production records, this heavily illustrated book is a fascinating and detailed account of milestone cars that changes the course of automotive history. An essential reference for Model Y, Model C, and Ford enthusiasts.