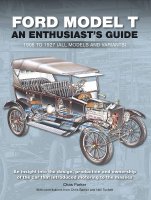 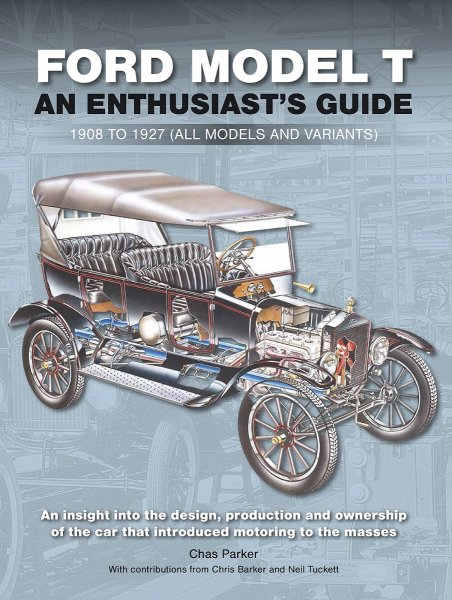 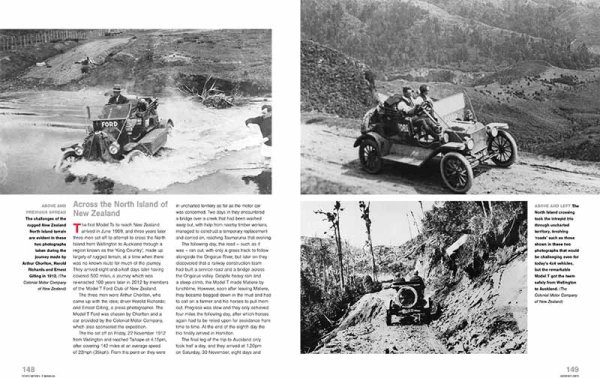 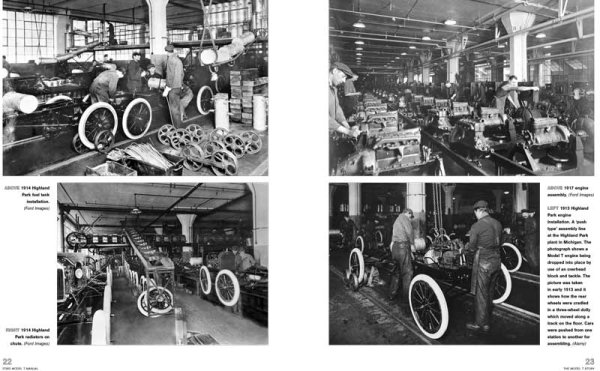 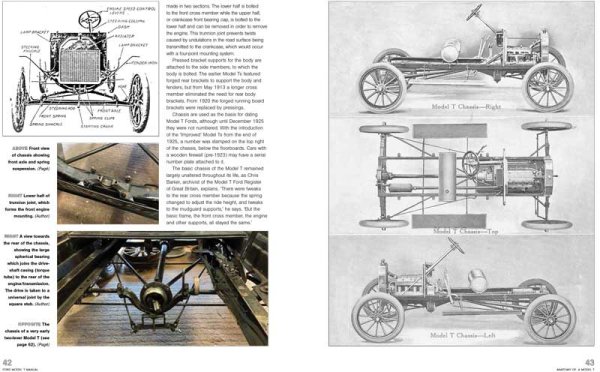 Beschreibung
Beschreibung
by Chas Parker ‘I will build a car for the great multitude’ stated Henry Ford, and so he... mehr
Menü schließen
Ford Model T · An Enthusiast's Guide #2# 1908 to 1927 (all models and variants)

‘I will build a car for the great multitude’ stated Henry Ford, and so he did. The Ford Model T, or the ‘Tin Lizzie’ and the ‘Flivver’ as it was also known, transformed American society, bringing mobility through car ownership to millions of middle-class Americans at a time when the horse and the railroad were the only real viable means of transport.

Using moving assembly lines and the best possible materials, between 1 October 1908 and 26 May 1927, Ford built around 16.5 million examples of this extraordinary car. By 1918, half of all cars built in America were Model Ts and by 1925 around 8,000 a day were being produced, making Henry Ford one of the world’s best-known manufacturers of automobiles.

The selection of body styles varied from two- and four-seat open and closed models – tourers, town cars, runabouts, landaulettes and cabriolets – to vans and pick-up trucks, and customers could also have colours other than black!

This guide provides an insight into the design and construction of the Model T and many of its numerous variants, and the uses to which they were put, along with details of the background to Henry Ford himself and the car.