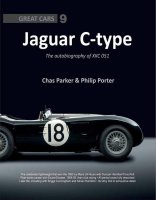 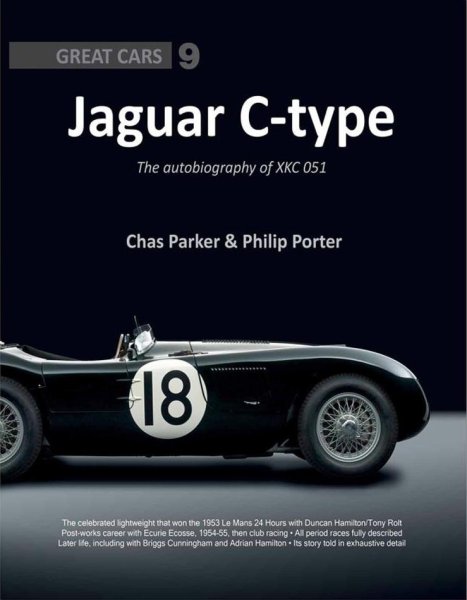 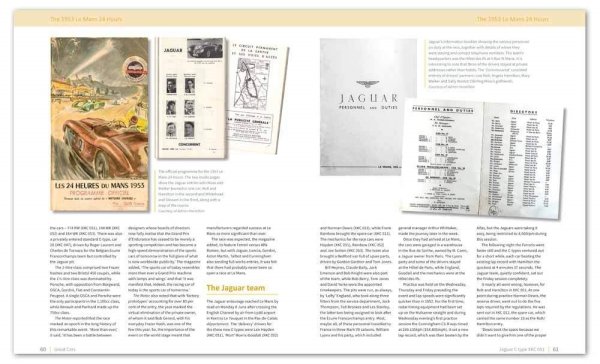 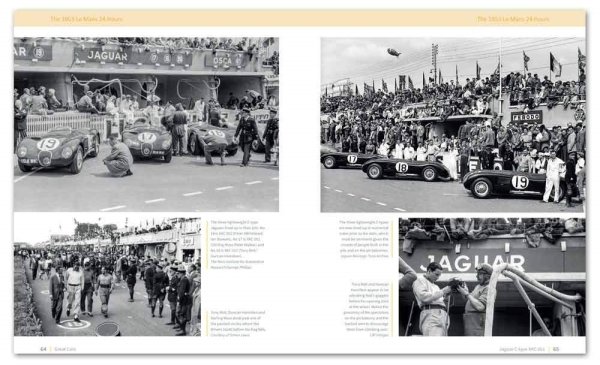 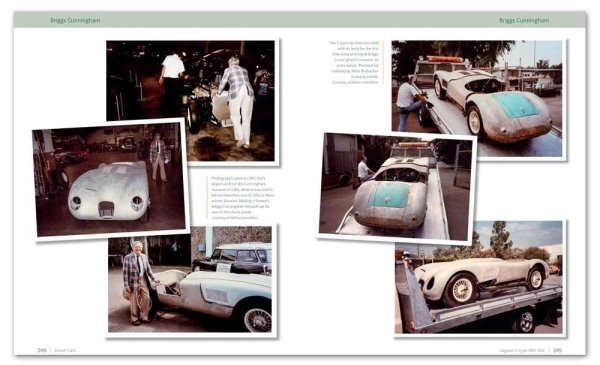 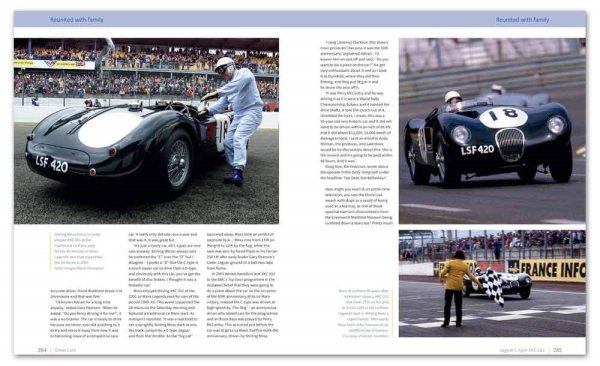 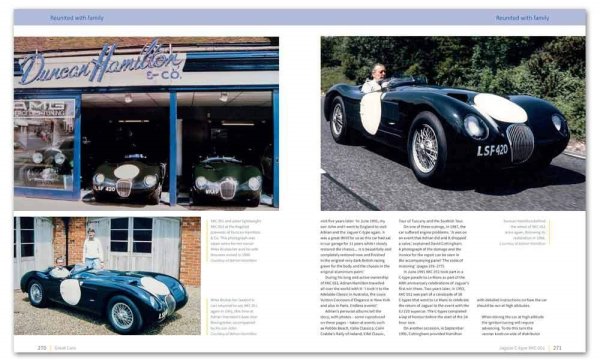 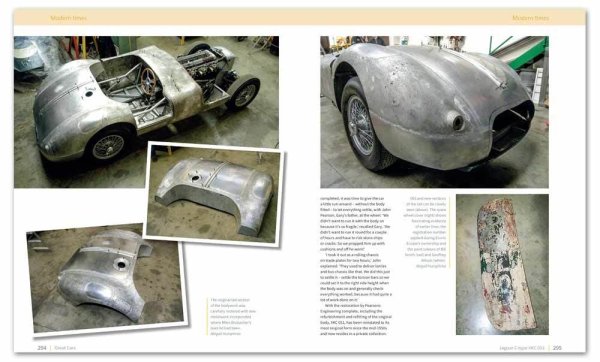 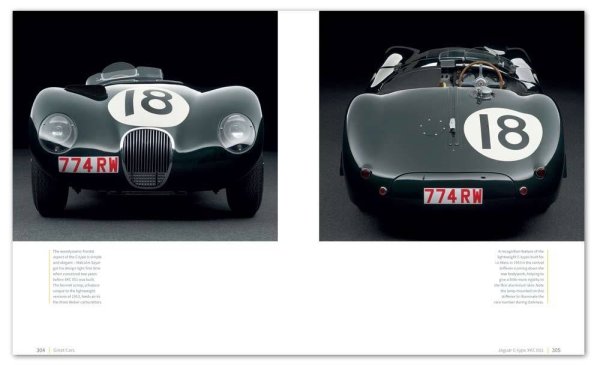 Beschreibung
Beschreibung
by Chas Parker and Philip Porter This glorious book tells the story of the celebrated... mehr
Menü schließen
Jaguar C-type — The autobiography of XKC 051

by Chas Parker and Philip Porter

This glorious book tells the story of the celebrated lightweight Jaguar C-type, chassis number XKC 051, that Duncan Hamilton and Tony Rolt drove to victory in the 1953 Le Mans 24 Hours. The car went on to have a busy post-works racing career, first with Ecurie Ecosse, then with privateer drivers Bill Smith and Geoffrey Allison. Among its small number of collector custodians in later years, the names of Briggs Cunningham and Adrian Hamilton (son of Duncan) stand out. All this is covered in fascinating detail, supported by a fine collection of period photographs. Any Jaguar enthusiast will enjoy this addition to the "Great Cars" series.