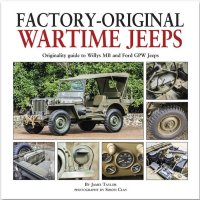 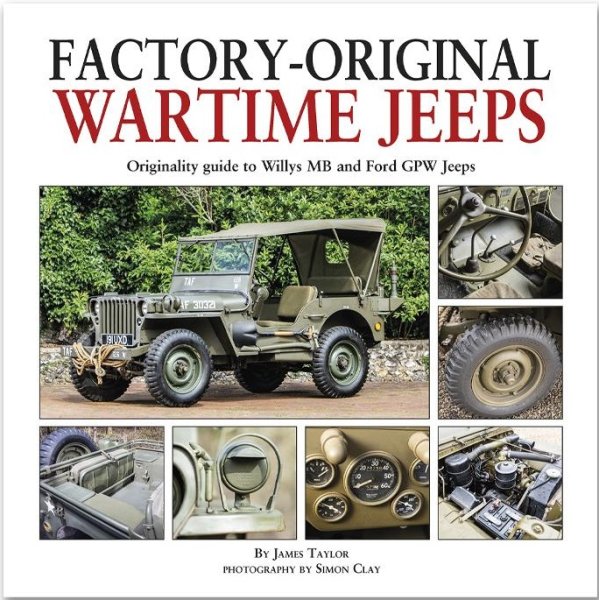 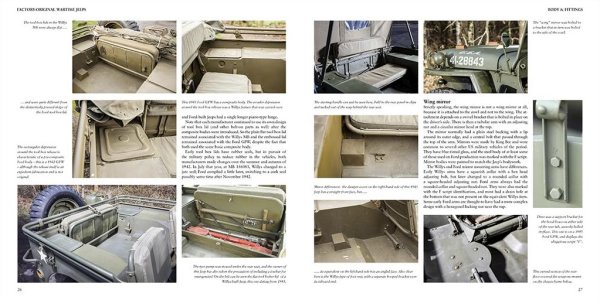 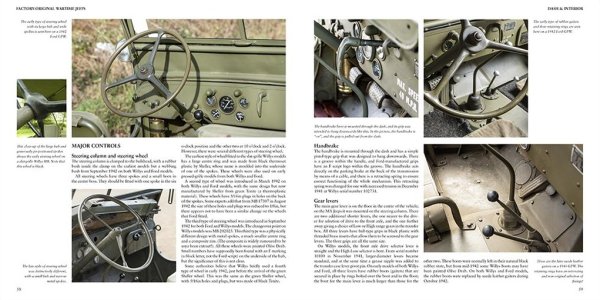 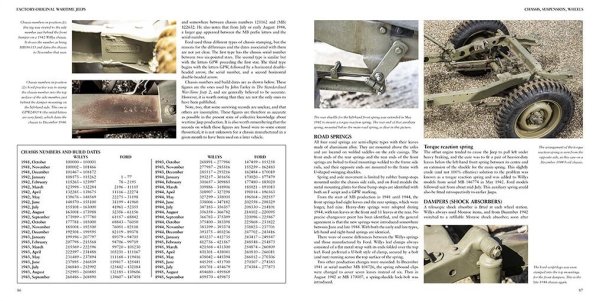 The wartime Jeep continues to fascinate enthusiasts around the world, nearly eight decades after the first prototypes were built. Yet while it is true that there was only ever one Jeep, it is emphatically not the case that there was only one variety of Jeep. Not only were Jeeps built by both Willys and Ford, but the supposedly standardised design continued to evolve during production. As a result, there are multiple differences of specification – some major, some tiny – among the models.

Through the painstakingly researched text, and through detailed colour photography of outstanding examples of the cars, this book attempts to identify and illustrate those differences for the benefit of enthusiasts who would like to return their Jeeps to factory-original specification and equipment in every respect.