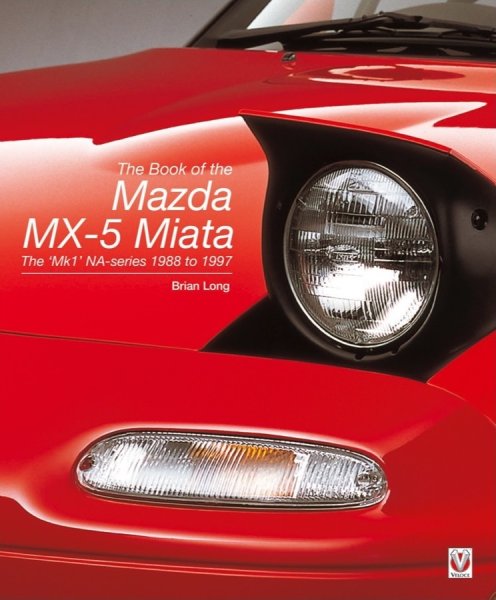 Beschreibung
Beschreibung
by Brian Long Researched and written in Japan, with the full co-operation of the factory,... mehr
Menü schließen
The Book of the Mazda MX-5 Miata #2# The Mk1 NA-series 1988-1997

Researched and written in Japan, with the full co-operation of the factory, here, in definitive detail, is the complete story of the first generation of Mazda's MX-5 - the car that re-invented the affordable lightweight roadster, a species that many thought was extinct as the 1990s drew near.

Immediately successful, the MX-5, also known as the Miata or Eunos Roadster, spawned many imitators, but remains the world's biggest selling sports car. The series has now been in production for well over 20 years, and new generations continue to follow the concept of the original, much to the delight of fans and enthusiasts all over the world.