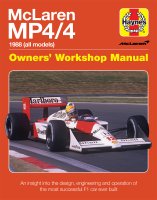 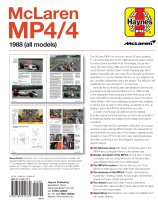 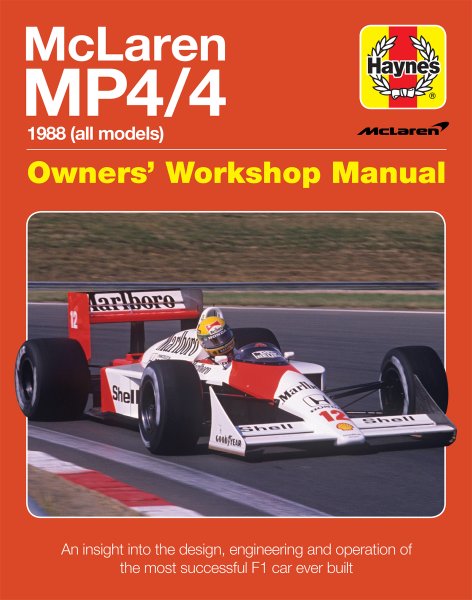 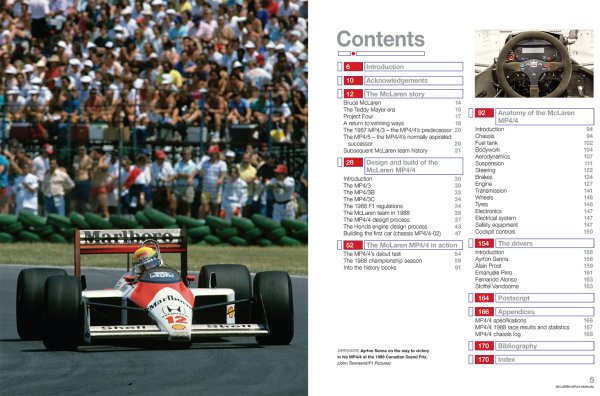 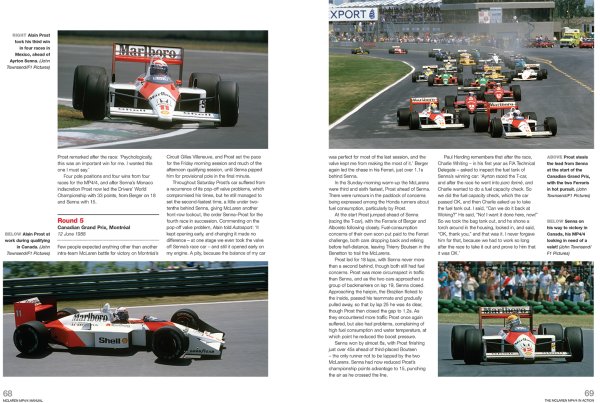 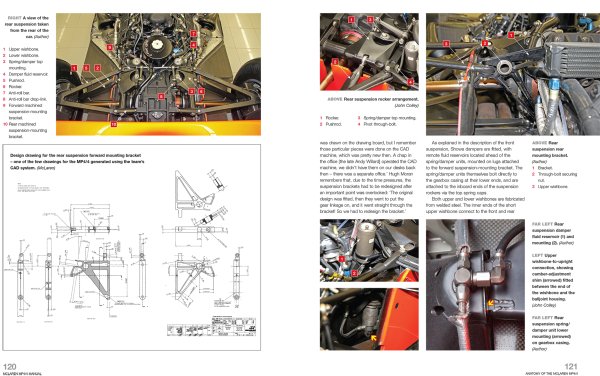 Beschreibung
Beschreibung
by Steve Rendle An insight into the design, engineering and operation of the most... mehr
Menü schließen
McLaren MP4/4 · 1988 (all models) #2# Owners' Workshop Manual

An insight into the design, engineering and operation of the most successful F1 car ever built

The McLaren MP4/4 is the iconic Honda V6 turbo-powered F1 car built by McLaren for the 1988 grand prix season, driven by Ayrton Senna and Alain Prost. Remarkably, the car won all but one race during the year, and took McLaren's new recruit Senna to his first World Championship after a season-long battle with team-mate Prost. McLaren achieved an astonishing ten 1–2 finishes with the car, and suffered only two car-related retirements during the season.

The MP4/4 is still statistically the most dominant F1 car ever built, taking pole position and victory in all but one of the 1988 season's 16 races, Senna taking 13 pole positions, and eight wins, with two poles and seven wins for Prost.

Officially licensed from McLaren, and produced with their full cooperation and unique access to a race-winning MP4/4 chassis, this manual provided a unique insight into the design, engineering and operation of one of F1’s most iconic cars, featuring input from the designers, engineers and drivers involved.