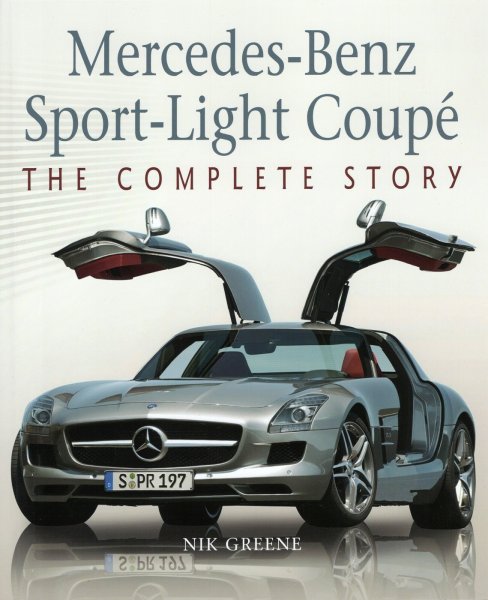 In the very beginning, the automotive industry was dominated by open-top vehicles whose body shapes were very much based on the horse-drawn carriage, there were open and closed carriages and then there was the Coupe. This first volume of the Mercedes-Benz Coupe book addresses the journey from what was a functional sports car design to what has become the incomparable Mercedes-Benz 'Sports Coupe'; its timeless body design has remained, even today both a dream car and a dream Coupe to anyone whom aspires to follow in the early individualists who chose style and elegance over practicality.