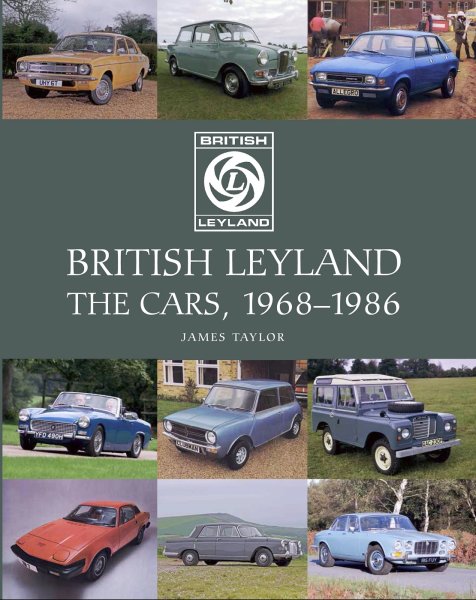 The period between 1968 and 1986 is often seen as a dark one for the British motor industry, for it was the time when most of the country's major motor manufacturers had been forcefully united as British Leyland. The theory was that the stronger members would help the weaker ones, but in reality there were too many long-standing rivalries for the Utopian dream to succeed. British Leyland became the butt of every comedian's jokes and the subject of regular vilification in the media.

This book looks at all the cars built under British Leyland, both in Britain and in the many overseas territories that developed their own variants for local manufacture. It provides an overview of each model's production history, together with essential specification details. For the cars built in Britain, there are also brief guides to purchasing an example as a classic today.

The book takes 1986 as its cut-off point because this was the year that the old British Leyland ceased to exist and what was left of the car and light commercial business was renamed the Rover Group.

There are separate appendices that list the code names applied to these cars during their development, the factories where they were built and the engines that they used - which in many cases were shared by several British Leyland marques.

For anyone with an interest in the cars of British Leyland, this book provides an essential starting point, a fascinating overview and an easy reference guide.