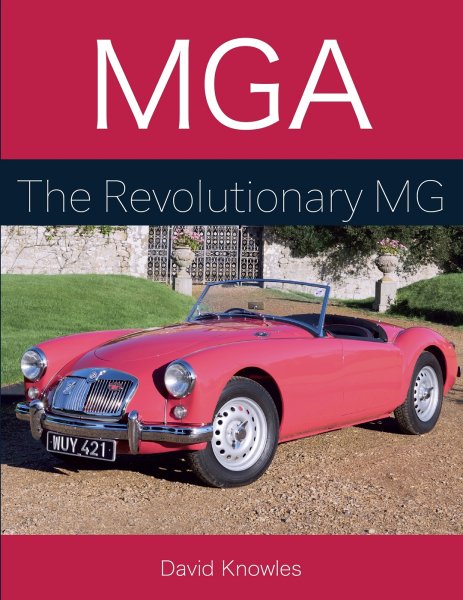 The MGA truly marked a revolution in MG sports car design, with its appearance quite unlike any previous production car from the celebrated British marque. Entering production in the summer of 1955, it broke with the time-honoured tradition of narrow-gutted, flat-sides, upright styling, with the distinctive large grille, exposed headlamps, separate wings and sharply cut-off tail that had serviced the majority of MG sports cars for well over thirty years. Many die-hard MG enthusiasts of the time were understandably outraged, but the decision to break with tradition proved to be a good one: over 100,000 cars were produced over the model's seven-year lifetime.