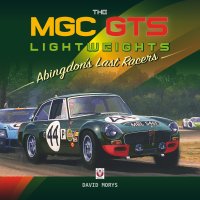 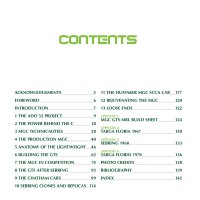 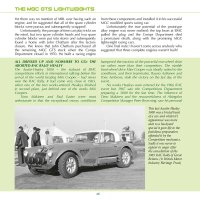 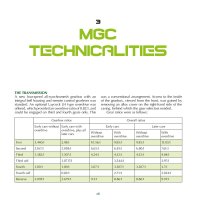 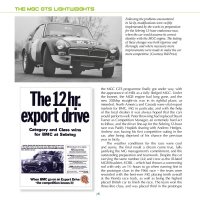 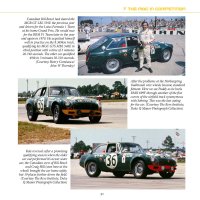 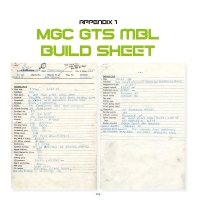 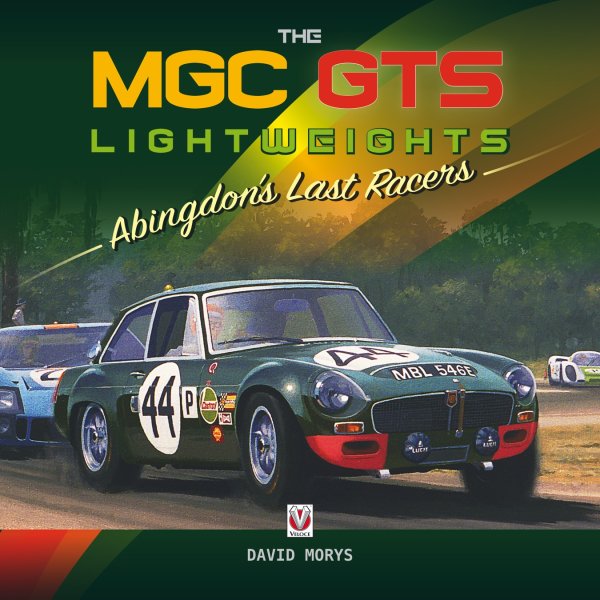 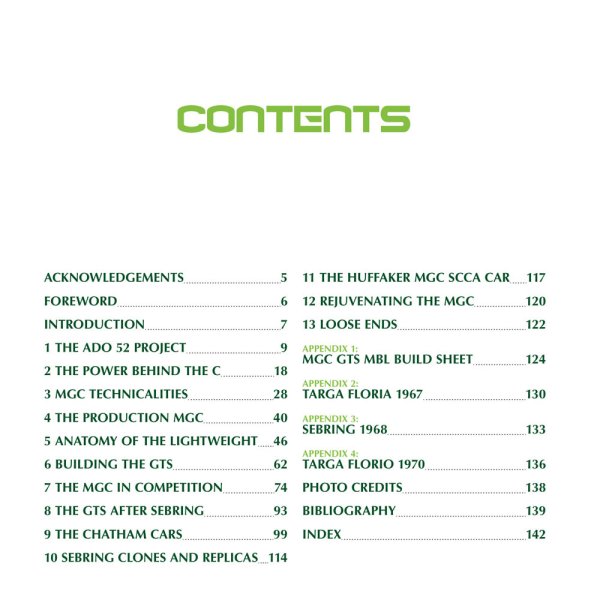 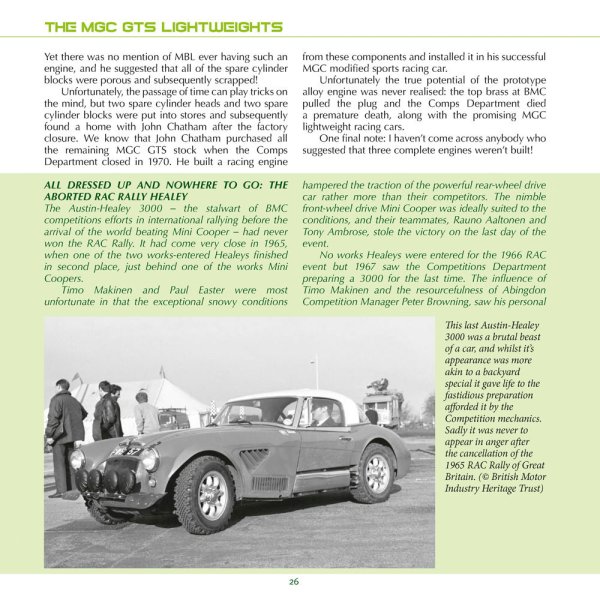 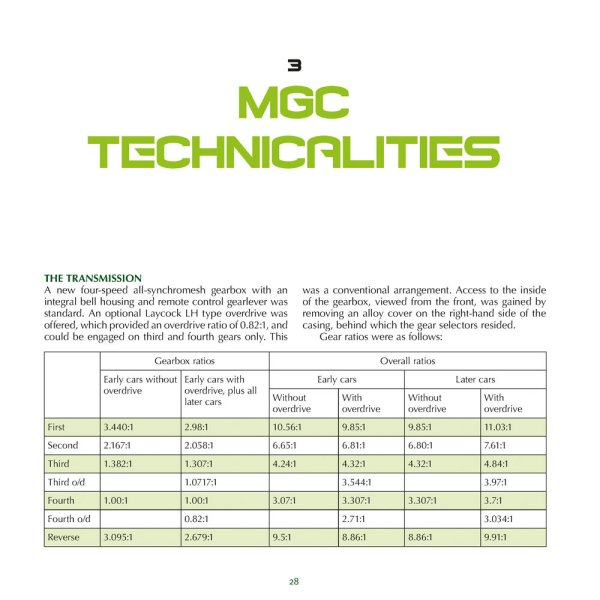 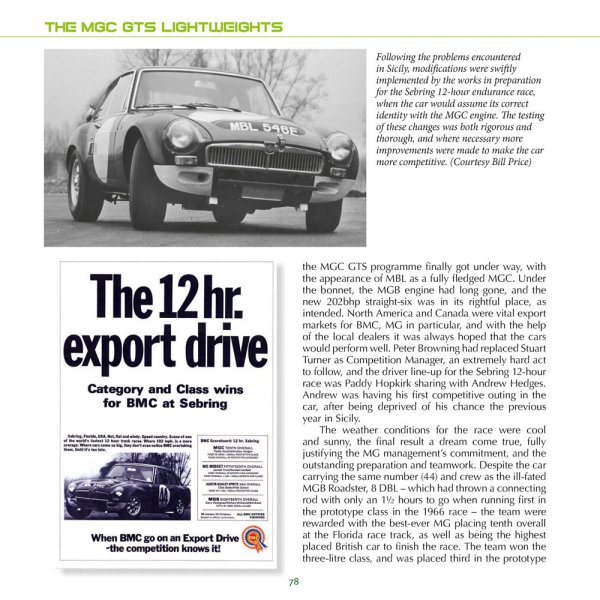 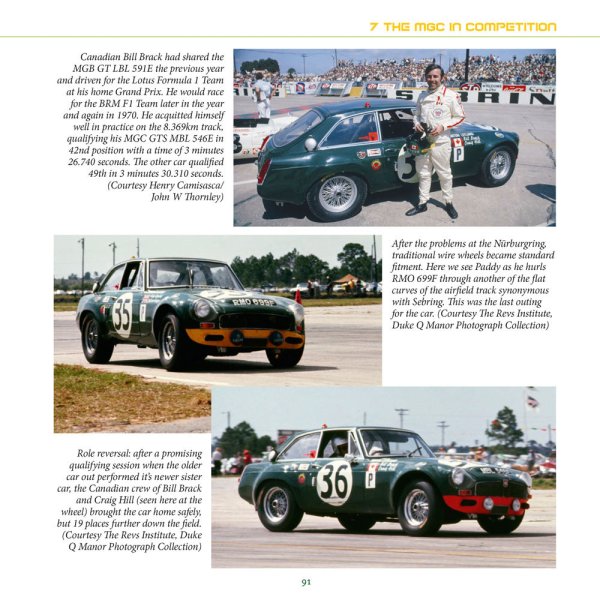 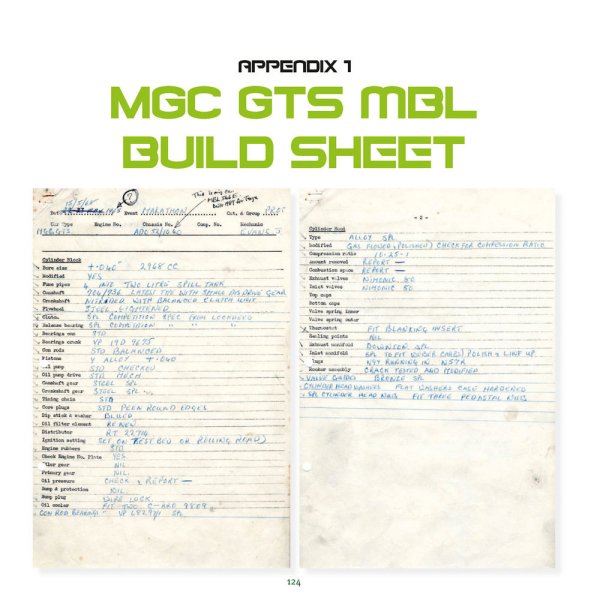 A fascinating insight into the production and career of the MGC GTS lightweights, this well-researched text is generously illustrated with rare photographs, race programmes, and original artwork.

In early 1968 a works competition MGC GTS scored the MG Car Company’s best ever result at the Sebring 12-hour race, finishing in tenth position. Buoyed by this success a second car was built, with both entered on the Marathon de la Route but without success. Closure of the MG Competitions Department at Abingdon was not far off, however the team gallantly prepared both cars for their final race in 1969. Under the banner of the American importer the newer car finished in fifteenth position.

The book covers the development of the production road car, its conception, compromised design and subsequent failure to attract loyal MG customers. This is followed by an in-depth technical analysis of the development, construction and build of the MGC GTS. Specific attention is given to the specialised components utilised, particular emphasis placed on the unique aluminium bodyshell that for the first time is laid bare. The competition history and race results are comprehensively covered, and lastly the subsequent fall from grace and rediscovery of these last and much loved MG competition cars to emerge from Abingdon.