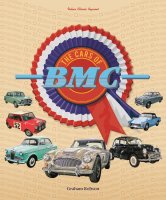 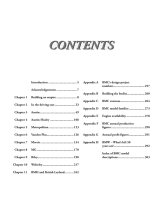 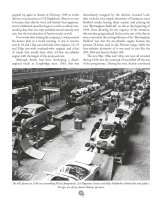 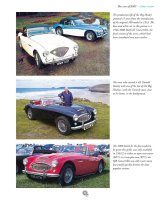 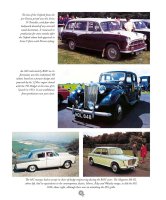 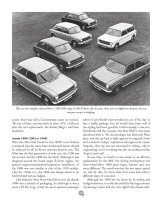 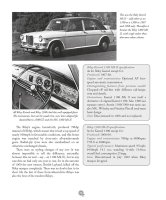 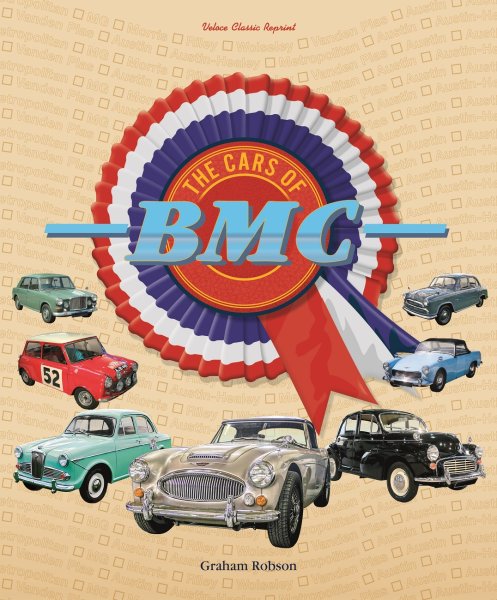 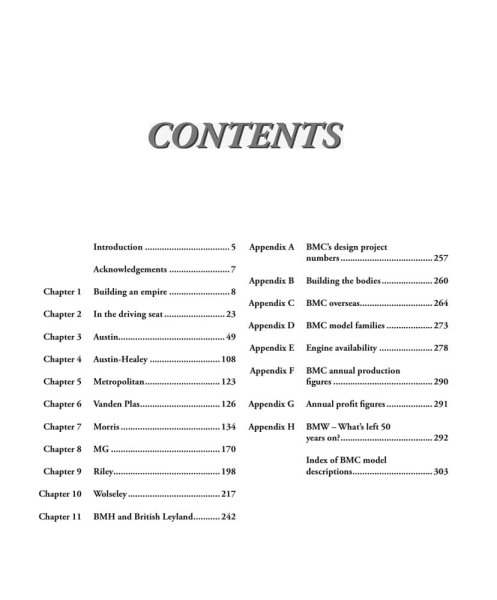 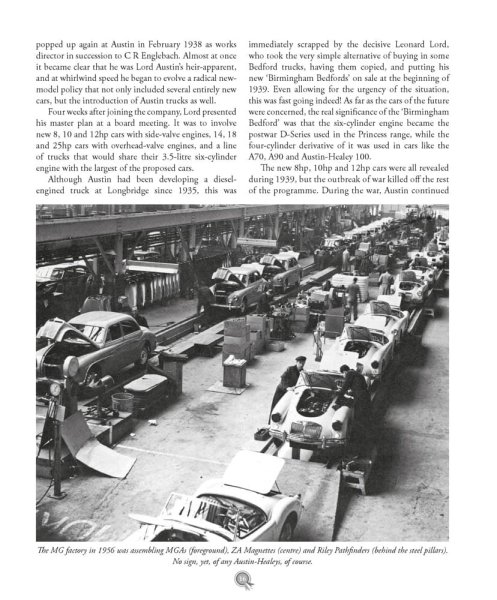 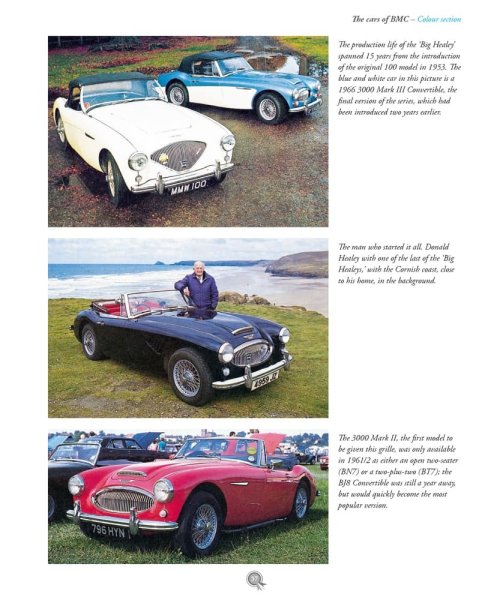 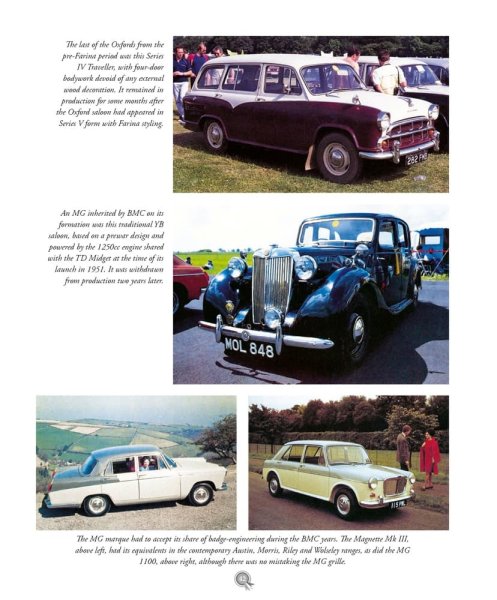 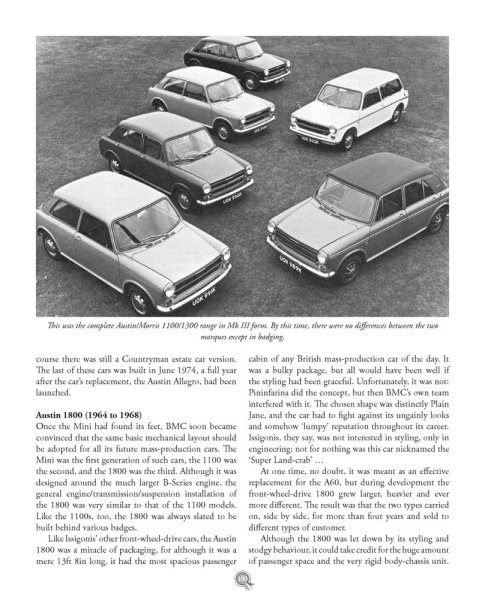 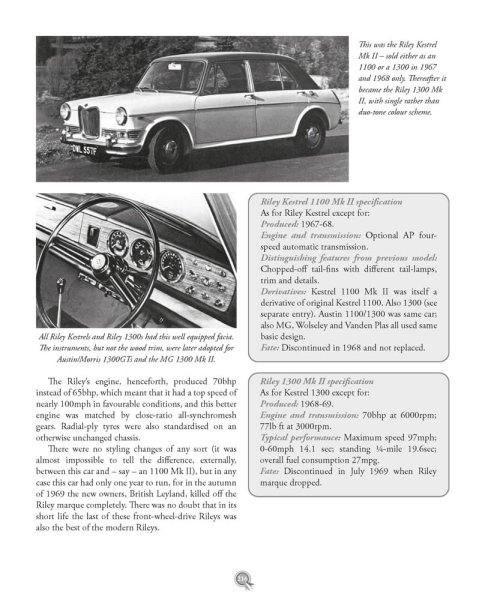 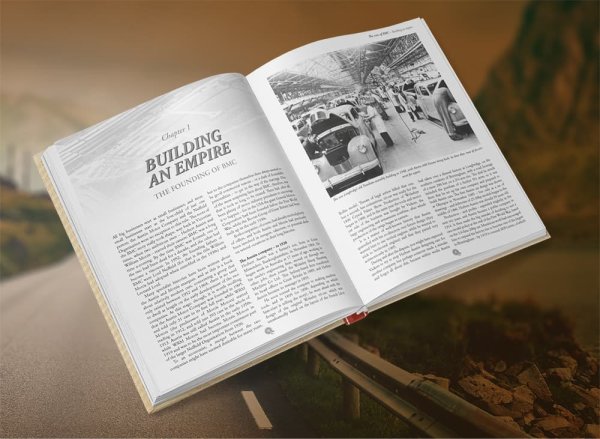 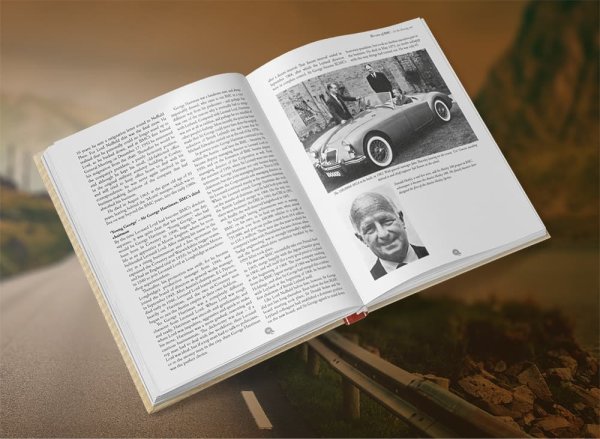 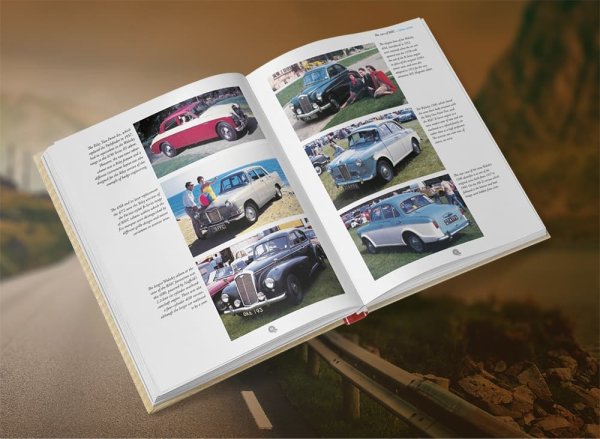 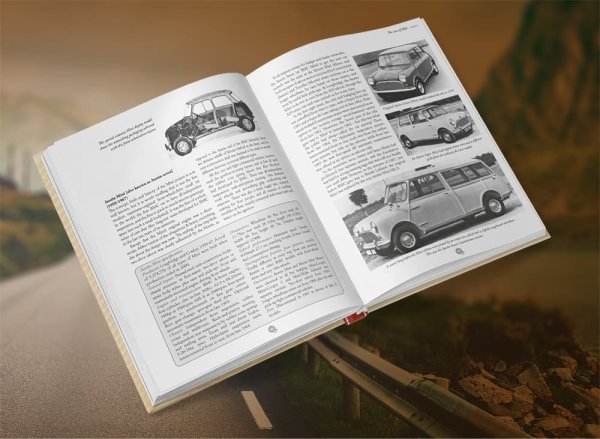 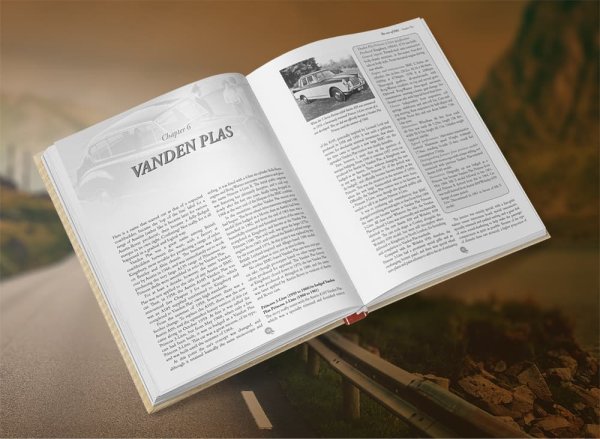 The complete history of BMC - British Motor Corporation - and a comprehensive directory of the marques and models that made up the whole. Following the historic amalgamation of Morris Motors Ltd and the Austin Motor Co Ltd in 1952, through to the merger with British Leyland in 1968, this book details the company's origins, its achievements and its legacy, and provides a close look at the many car models that were produced during its heyday.

Formed 'officially' in 1952 from the amalgamation of Morris Motors Ltd and the Austin Motor Company Ltd, the British Motor Corporation grew exponentially over the next 16 years, bringing a multitude of marques and models to the market. Graham Robson presents a total history of BMC, a comprehensive directory of the brands and vehicles that made up the whole. Beginning with a superbly detailed account of the 'pre-history' of BMC, and the many threads that combined to bring Austin and Morris together to create the BMC empire, this deeply researched book is unrivalled in detail and scope.

The people and the places

From Lord Nuffield and Herbert Austin, to Leonard Lord and E L Payton, The Cars of BMC reveals the back stories of the individuals and the companies that led to the creation of the BMC empire.

From acrimonious partings to mega mergers, the fascinating and full story of the people, the personalities and the pivotal events that powered the historic early years of the British automotive industry is told in detail, revealing a story rich with names and locations familiar to all British car enthusiasts.

A catalogue of BMC cars

Along with a detailed history of the company and its creation, Robson provides a comprehensive directory of the marques and models that made up the BMC. From Austin to Wolseley, and taking in names such as Metropolitan and Vanden Plas along the way, each has a dedicated, detailed chapter.

Each chapter includes model histories, plus dates of manufacture, production numbers, technical specifications including chassis layouts, and engine and transmission specifications. You'll even find model dimensions, and the fates of individual model lines.

Accompanying the detailed text, period and rare photos of the cars themselves, many in colour, illustrate the variety of models BMC created; you'll find everything from the American-influenced Austin A90 Atlantic and the paired-back and sporty Austin-Healy 'frogeye' Sprite, to the stately Vanden Plas Princess 4-litre Limousine and Riley 1.5-litre Saloon, with its Morris Minor-based floorpan.

With 440 photos encompassing everything from factory production to engine bays and dashoards, this is a rich history showing both the exterior and interior features of the cars.

The Cars of BMC isn't just a catalogue of cars; its appendices provide a unique insight into the internal workings of BMC. From a detailed explanation of the BMC's famous 'ADO' design project numbers with tables listing the projects, to body production supply chains, BMC's overseas operations and export history, it's full of information only an expert on BMC could know.

Also included, an appendix charting the full production lives of BMC family models, complete with visual timelines, shows the sometimes complex twists and turns BMC's model policies and production planning took. Engine availability, both before, during and after the BMC years is also explained in detail, illustrated with photographs, specifications, and usage timelines.

All in the numbers

The Cars of the BMC ends with a look at BMC's legacy today, 70 years on. The marques, factories, engines, and the wider heritage of the conglomerate in the modern industrial, social and automotive landscape are covered, perhaps revealing a few surprises along the way.

The Cars of BMC is the most detailed record of the origins, operations, and legacy of one of Britain's most historically important industrial concerns. This is a unique record from one of the most respected automotive historians, and a key player in the British automotive industry, Graham Robson.

This new edition of The Cars of BMC covers the cars of the period 1945 to 1975, and the following marques: Austin, Austin-Healey, Innocenti, Metropolitan, MG, Morris, Riley, Vanden Plas, Wolseley, British Motor Holdsin (BMH) and British Leyland, plus subsidiaries and overseas connections.