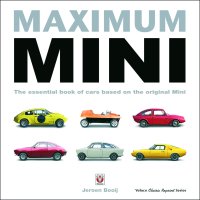 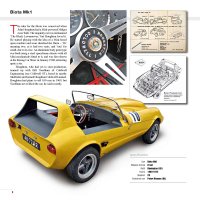 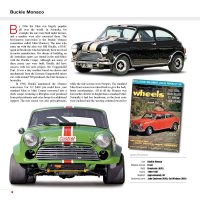 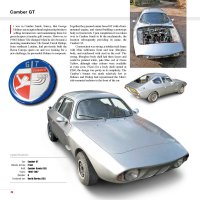 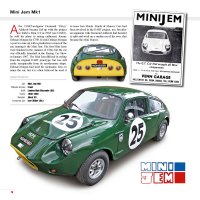 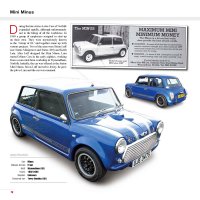 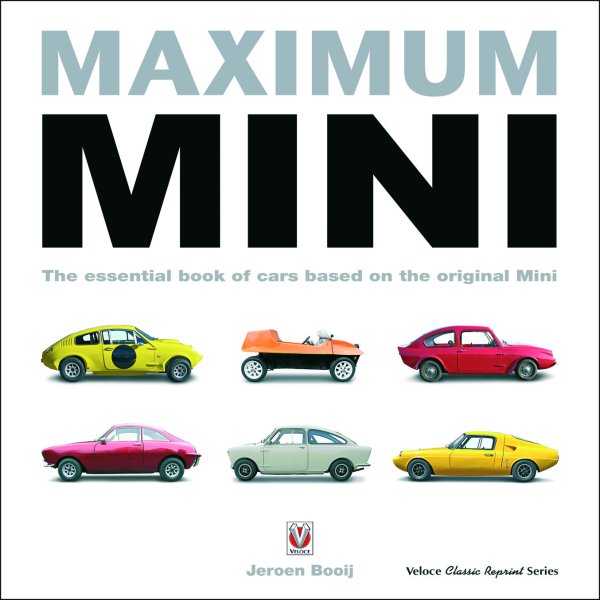 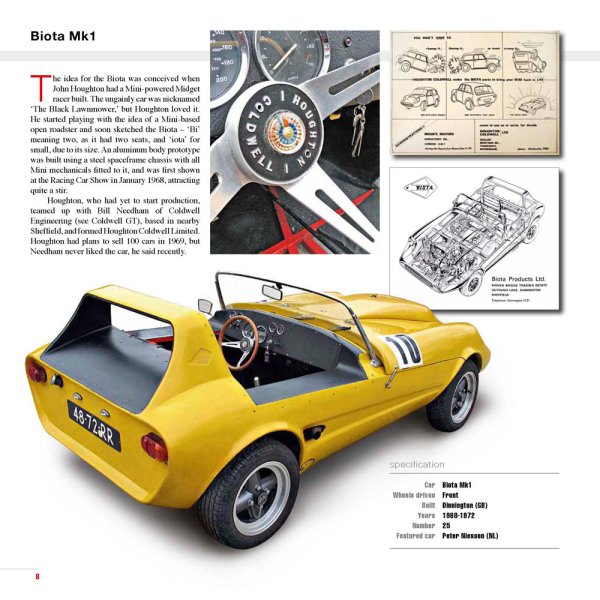 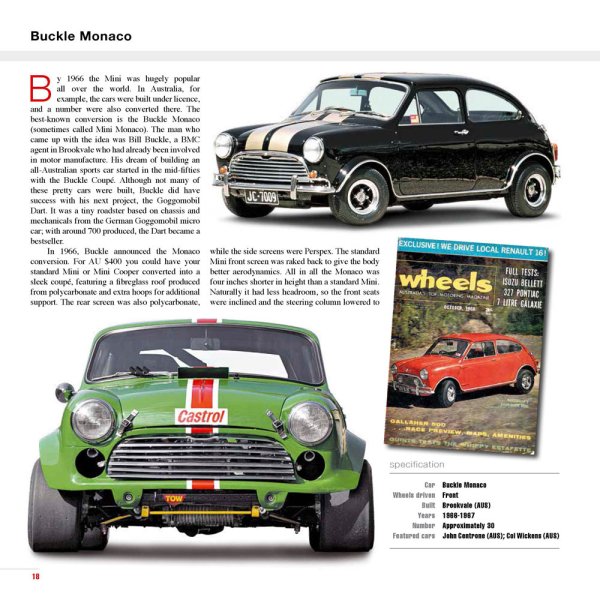 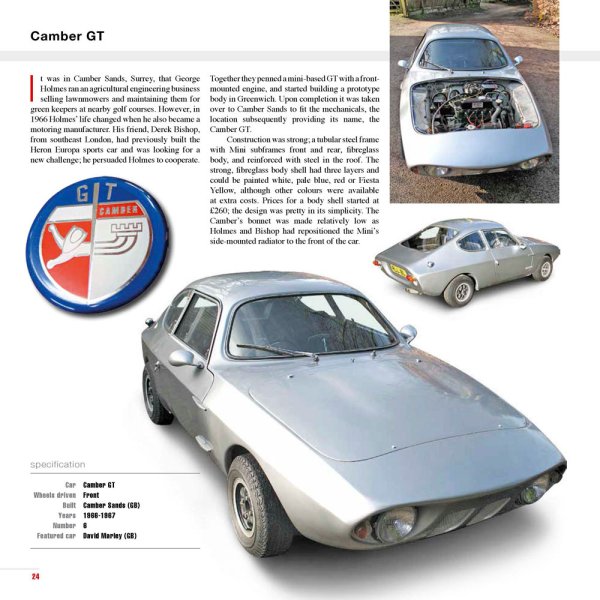 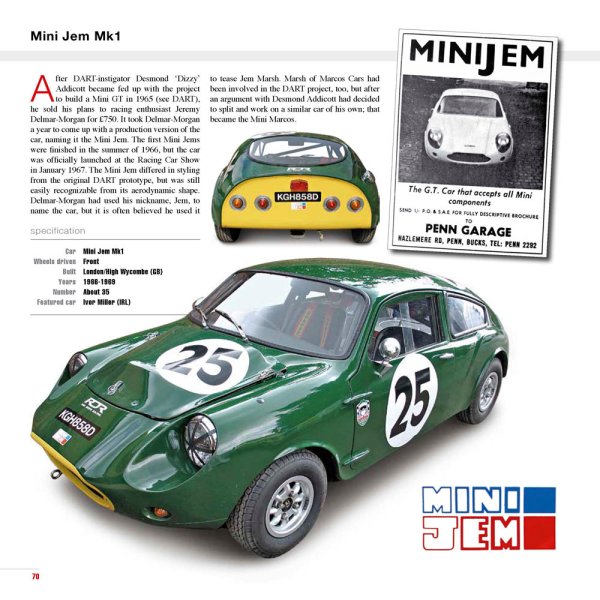 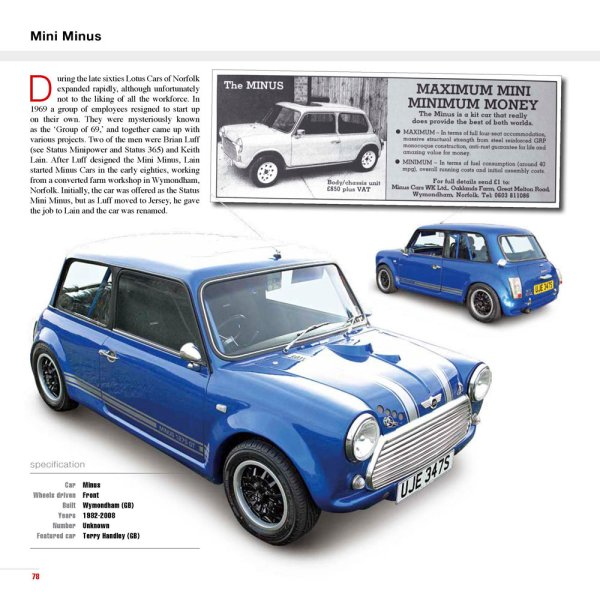 Beschreibung
Beschreibung
by Jeroen Booij This is the first book to focus solely on the cars derived from the... mehr
Menü schließen
Maximum Mini #2# The essential book of cars based on the original Mini

This is the first book to focus solely on the cars derived from the classic Mini. Small GTs, sports cars, roadsters and fun cars: Mini derivatives made the specialist motoring market roar in the sixties, but after that they didn't fade away. The seventies, eighties, and nineties saw new variants on the car that simply wouldn't die - some genius, some crazy, but always out of the ordinary and colorful. From the well known Mini Marcos and Unipower GT that even raced at Le Mans, to the very obscure but at least as exciting Coldwell GT or Sarcon Scarab, almost 60 cars are thoroughly researched, described and photographed. Many of the people originally involved with designing and building them were interviewed, and some cars that were thought to be long gone were found during the researching of this book. Others weren't, but nevertheless made it in as old material came to light. Of the over 500 pictures in this book, most have never been seen in print before. Just like the enthusiasm needed to build the cars described, this book has been written with a true passion.