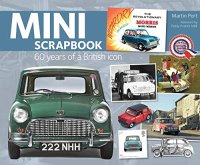 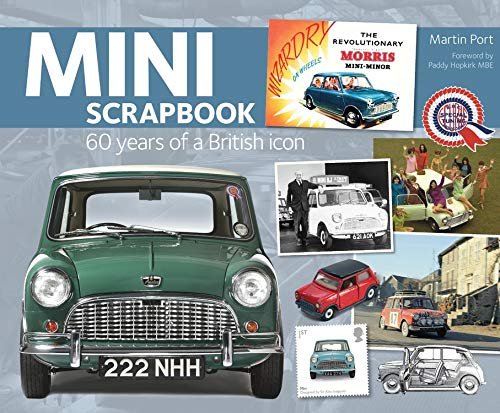 Beschreibung
Beschreibung
by Martin Port Launched in 1959, the Mini helped to change automotive design, with its... mehr
Menü schließen
Mini Scrapbook #2# 60 years of a British icon

Launched in 1959, the Mini helped to change automotive design, with its unique combination of aesthetics, space efficiency, engineering approach, and handling. Alec Issigonis’s masterpiece was an instant hit – not just with the buying public, but with celebrities and racers alike, from Sir Stirling Moss to ‘The Fab Four’. The Mini became a much-loved staple of the British car industry – a position that it has arguably enjoyed for 60 years and continues today.

In this book the story of this unique little car is broken up into accessible nuggets and aided by a collection of archive and contemporary photography, to illustrate just what makes the Mini so special in this, its 60th year.