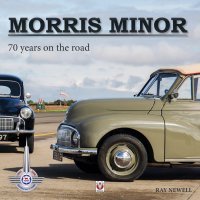 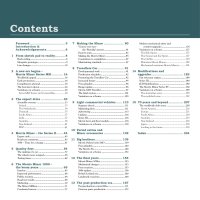 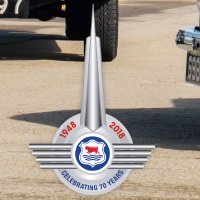 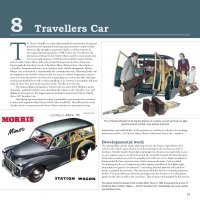 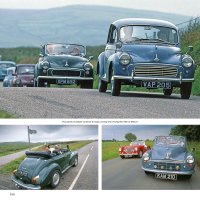 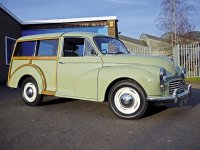 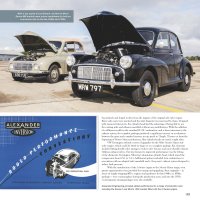 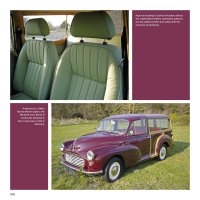 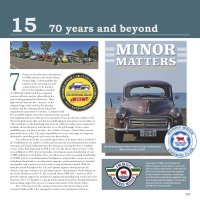 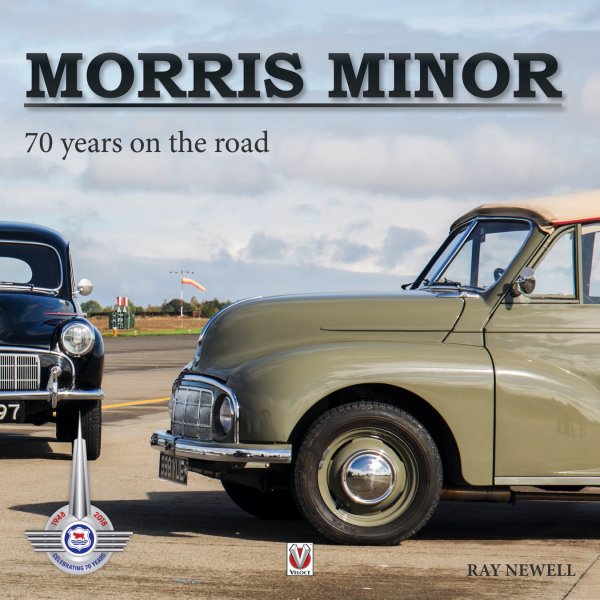 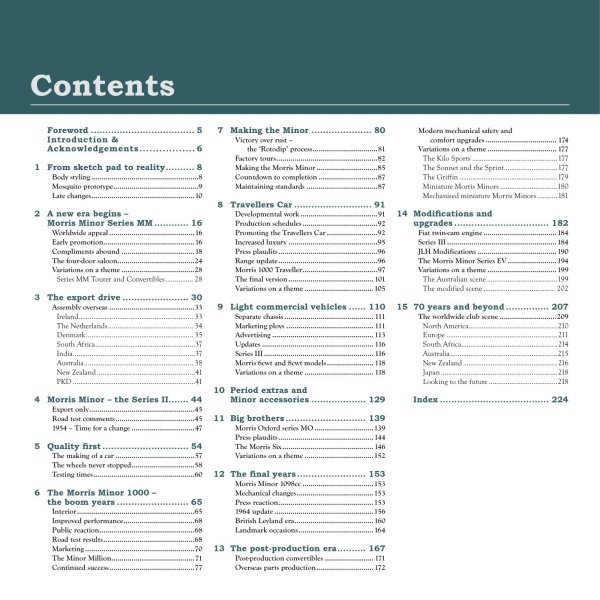 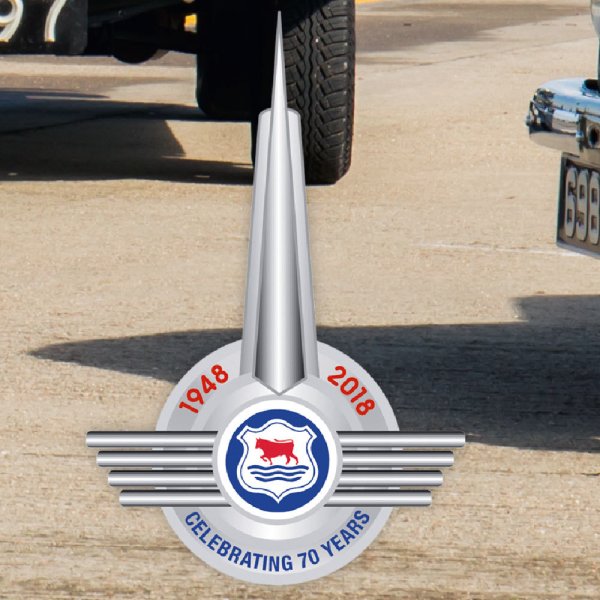 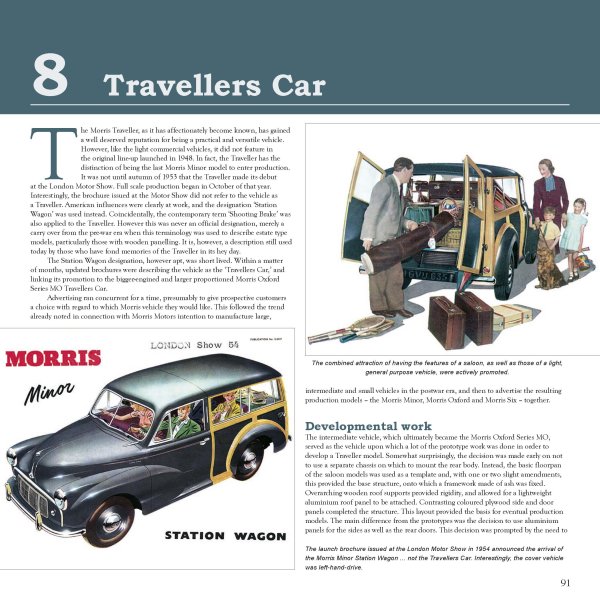 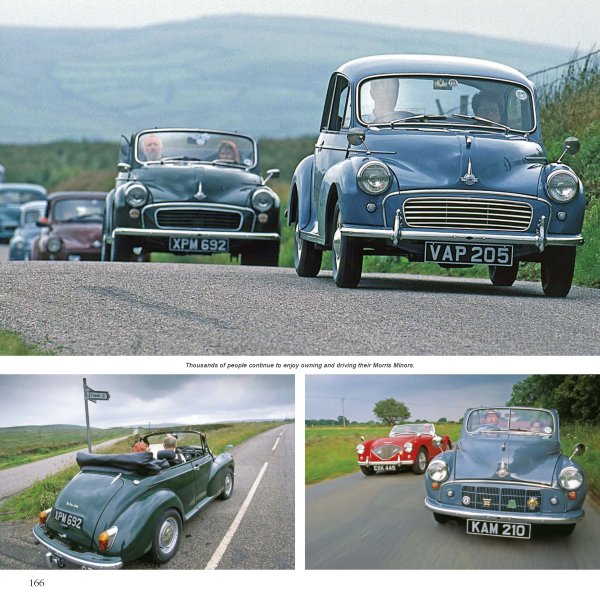 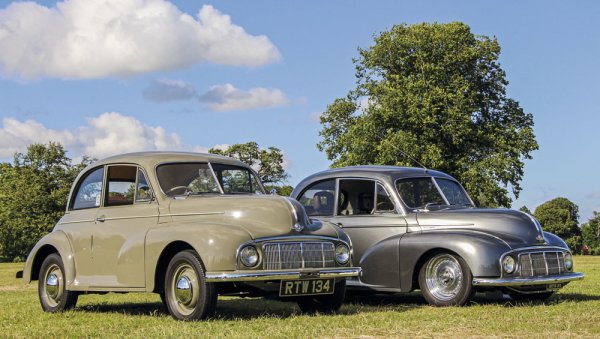 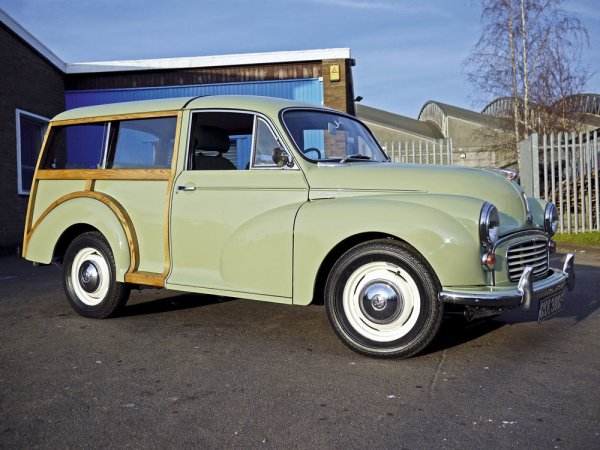 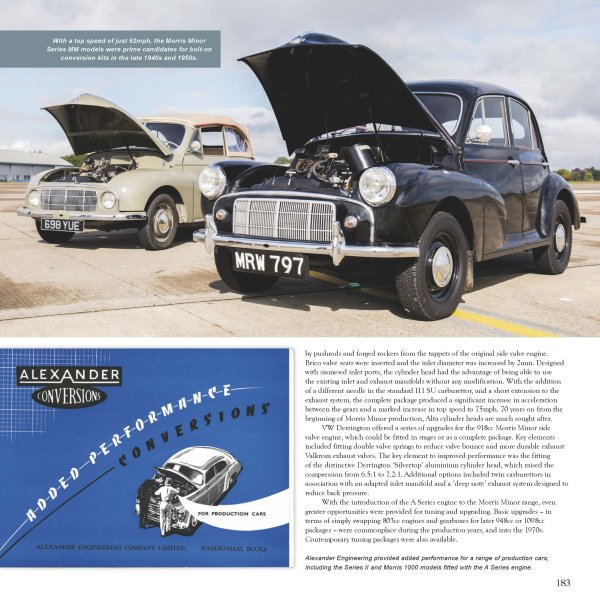 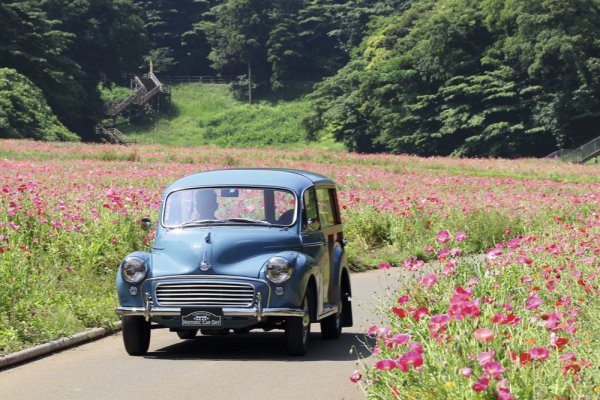 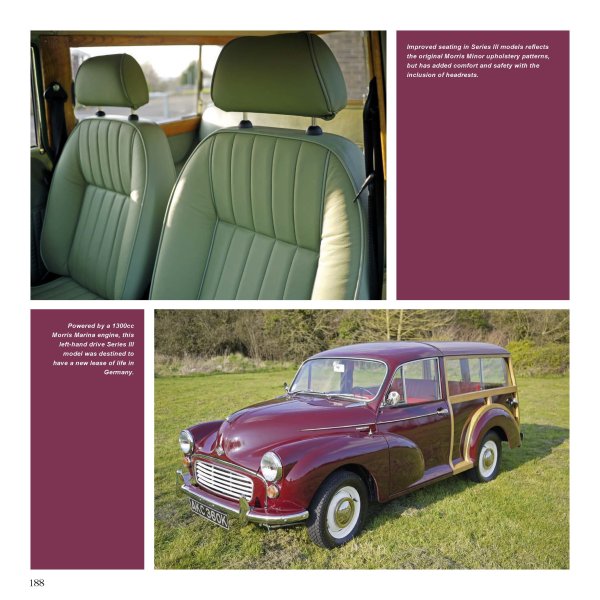 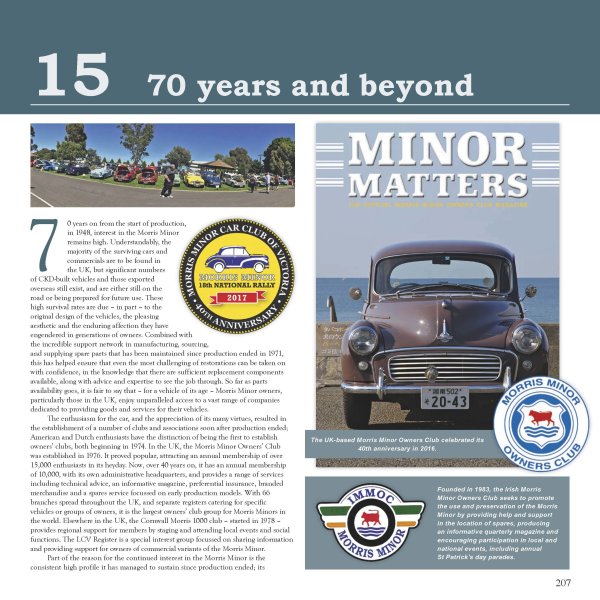 Beschreibung
Beschreibung
by Ray Newell The postwar Morris Minor, designed by Alec Issigonis, was one of the most... mehr
Menü schließen
Morris Minor #2# 70 years on the road

The postwar Morris Minor, designed by Alec Issigonis, was one of the most popular British Cars. 2018 marks 70 years since the first Minors rolled off the production lines at Cowley in Oxfordshire. In this celebratory publication Ray Newell looks in detail at the development of the wide range of models produced during a production run that spanned twenty two years in the UK. Using mainly contemporary materials covering four decades, he transports the reader back to an era when the pace of life was much slower and the marketing of the vehicles was considerably different to the slick advertising of today.

The worldwide appeal of this trendsetting vehicle is examined in the context of the "export or die" mentality that dominated postwar Britain, as are the innovative production methods used to ensure that "Morris Motors Ltd" lived up to its "quality first" reputation. Variations from standard specifications are considered with reference to mechanical uprating, different body styles and the use of modern accessories to enhance further the comfort and styling of what was dubbed "The World's Supreme Small Car". Issigonis sketches of the prototype cars, sales brochures, promotional materials, and rare and unusual photographs make this a fascinating book. The continuing appeal of the car voted Britain’s most popular classic in 2016 is examined, as are the factors which continue to attract a new generation of 21st century owners.