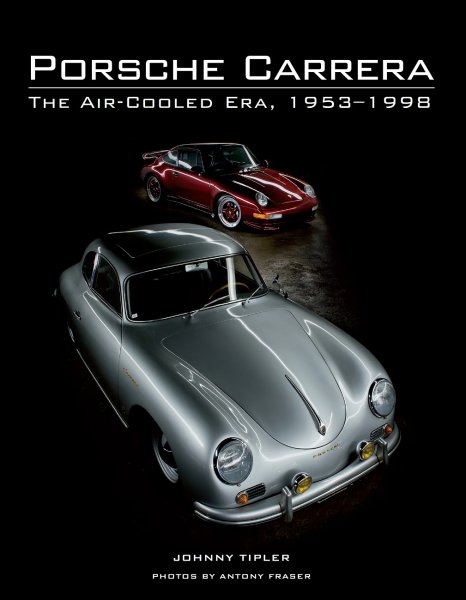 Though Professor Ferdinand Porsche had been a leading vehicle designer for much oft he early twentieth century, founding his technical design company in 1930, cars bearing his name only began to be produced in 1948. Within three years they were participating in motor racing and, as more highly specialized versions of Porsche road cars evolved, a suitably evocative name was needed. A class win in the 1953 Carrera Panamericana provided exactly the right moniker: "Carrera", meaning "Race". Chief engineer Ernst Fuhrmann endowed his new four-cam flat-four competition engine with the Carrera name, and from 1954 it was applied to a succession of Porsche racing and Sports cars powered by the Fuhrmann engine.

This book follows the development and design of the Carrera car dynasty, from the origins of the Carrera line in the 550 and 356 models through the race cars of the 1960s and the highly tuned version of the top-line 911 in the 1970s (the 2.7 RS, launched in 1972), which created a succession of racing derivatives. From 1975, the Carrera name was carried over into stock Porsche 911 road cars and, with the exception of Turbo models, the Carrera badge has endured on 911 engine lids to the present day.

With a Foreword by lifelong Porsche racer, technician, race Shop manager and PR man Jürgen Barth, the book features in-depth explorations of the engineering of these remarkable cars, stories of restorations including rare models, and buyer's guides. A special feature of this book is a series of interviews with Carrera luminaries, such as Richard Soderberg, designer of the 959, Klaus Bischof, works race mechanic and now head of the Porsche Rolling Museum, and famous racing drivers who pushed the boundaries of their Carreras, such as Herbert Linge, Hans Hermann, Sir Stirling Moss, Derek Bell, John Fitzpatrick and Gijs van Lennep.

This book's subject matter draws to a close in 1998 with the switch from air-cooled to water-cooled engines, and the implementation of a volume production-based philosophy. lt is the original Carrera models and their equally exalted successors, plus the largely handcrafted, air-cooled road cars of the 1970s, 1980s and early 1990s that constitute the bulk of this book and which are deserving of the revered Carrera epithet. 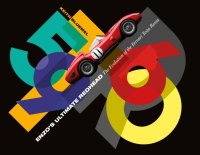 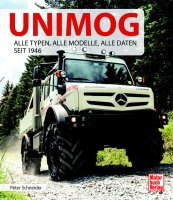 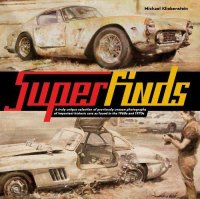 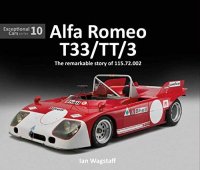 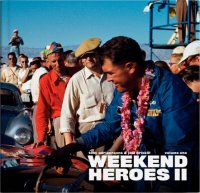 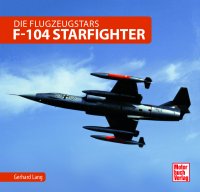 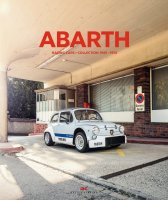 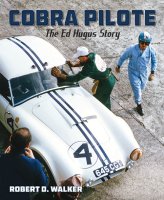 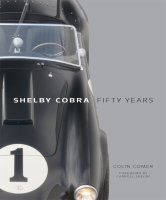 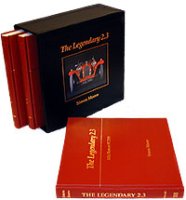 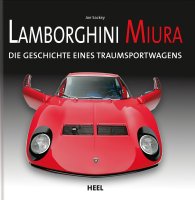