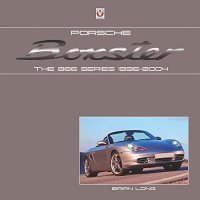 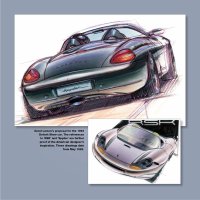 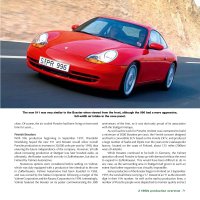 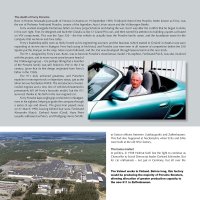 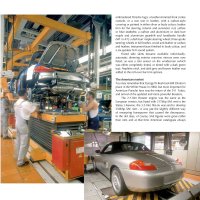 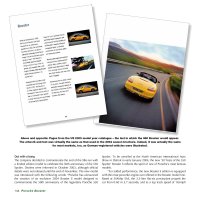 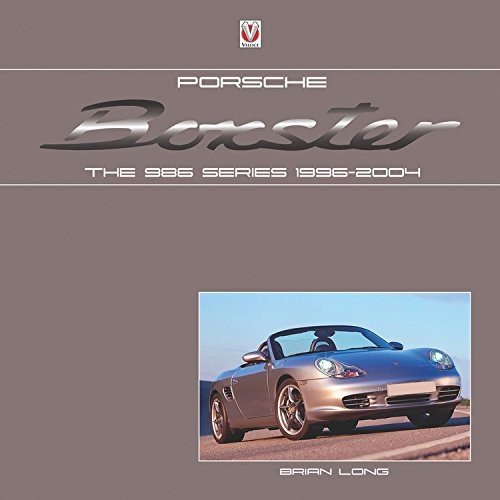 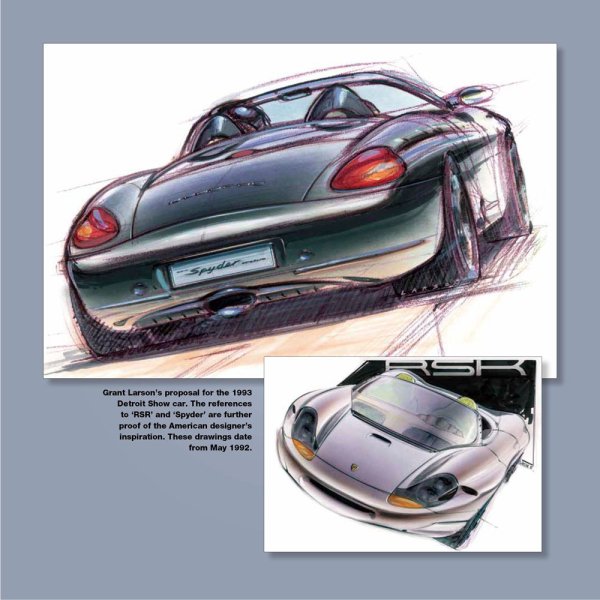 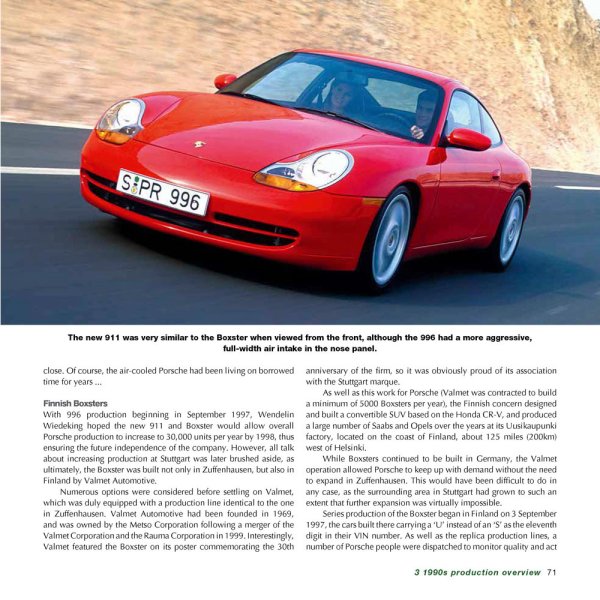 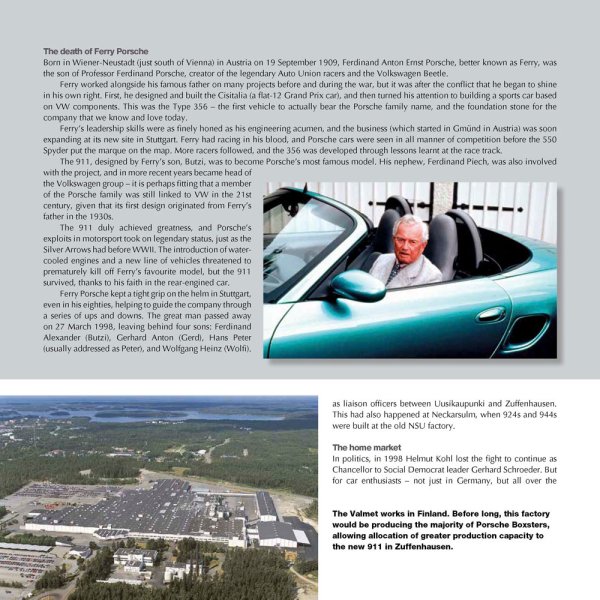 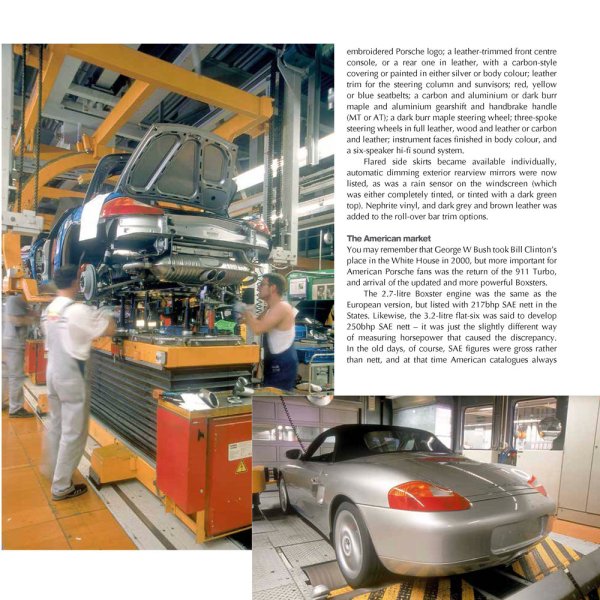 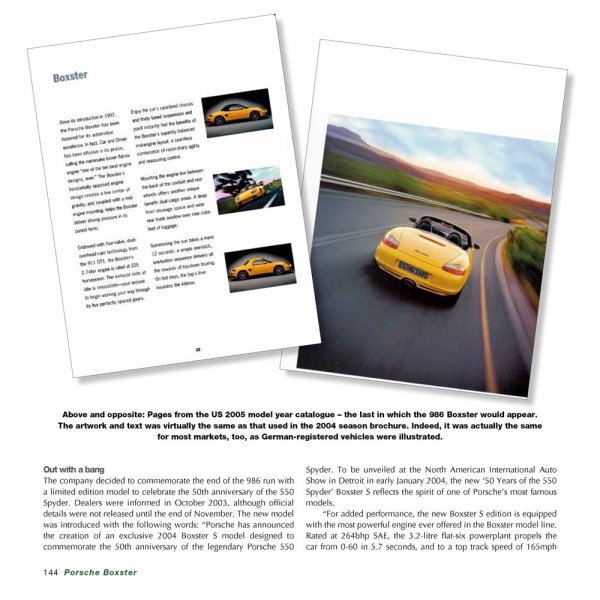 Beschreibung
Beschreibung
by Brian Long Whilst generating a huge amount of interest when shown as a concept car in... mehr
Menü schließen
Porsche Boxster #2# The 986 Series · 1996-2004

Whilst generating a huge amount of interest when shown as a concept car in 1993, buyers had to wait until 1996 for the production version of the Boxster. In true Porsche tradition, the model was subjected to a programme of continuous development and allowed to evolve, with increasingly sportier versions following year after year. Told by a leading marque authority, this is the definitive story of Porsche's affordable roadster from prototype stage to 2004, the year which signalled the end of the original 986 series. The work is illustrated with factory-sourced images and details of the cars sold in all the major markets.