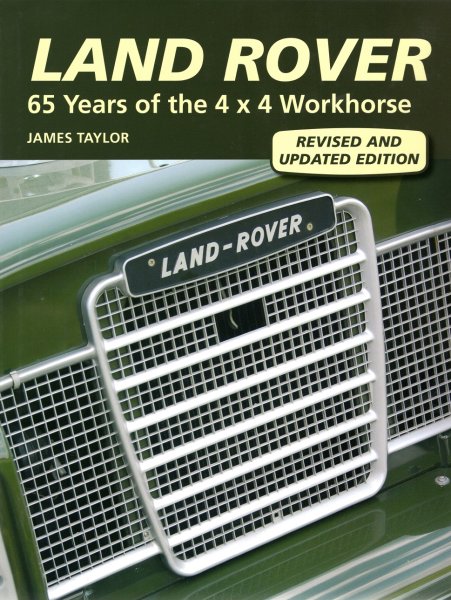 Despite sixty years of gradual evolution, today's Land Rovers are readily recognizable as the direct descendants of the revolutionary vehicle that first took to the road in 1948. Rugged, versatile and sometimes infuriatingly spartan, they are working tools that have also become style icons, recognized right across the world. It is said that there are still some countries where a Land Rover is the first - maybe even the only - motor vehicle that people ever see.

The original Land Rover was drawn up as a working vehicle, but it very quickly became much more than that. Just a few months after the first models entered production, a passenger-carrying Station Wagon variant was put onto the market as well. Although that first attempt proved abortive because it attracted Purchase Tax in Britain when the standard Land Rover was exempted, it was later followed by much more successful Station Wagons, which earned their credibility in overland expeditions and safaris all round the world.

Today, the descendants of those models have acquired a whole new lease of life as chic urban runabouts for those with large families. The Land Rover soon attracted attention from the military, too, and military variants have accounted for a very large proportion of all the Land Rovers ever built.

The Land Rover's gradual evolution has embraced a huge number of variants, and this book is the first one ever to look at the total story. Its analysis of the models built in the UK and overseas is backed up by the story of their development, carefully gathered from interviews with those who were responsible and from documents written at the time. In addition, there is authoritative coverage of the many specialist aftermarket conversions that have added such rich variety to the Land Rover scene.

Comprehensively researched, extensively illustrated and accessibly presented, this book will be an indispensable read for all those who have an interest in the legend that is Land Rover.