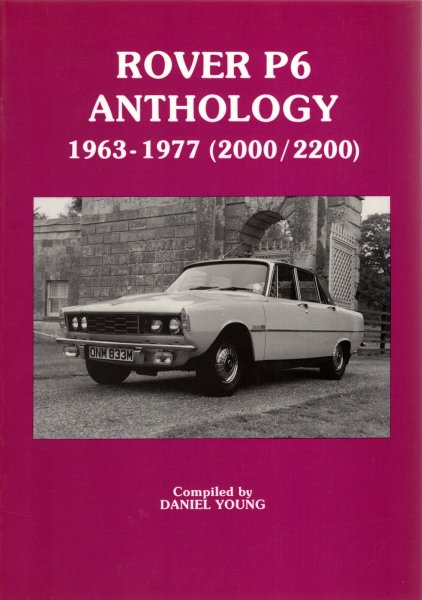 The Rover 2000, coded P6, was such a revolutionary vehicle, so entirely different from any product previously emerging from Solihull, that its launch caused a major stir in the motor world. It gained much admiration, awards of significance and a popularity that is becoming increasingly apparent nowadays.

It is not surprising, therefore that extensive magazine space has been devoted to the P6 during and long after the years of its production. Thus, although Brooklands Books issued a fine volume covering the 2000, 2200 range, a wealth of material remained available for the present collection.

Readers will welcome the fact that, in keeping with all earlier volumes in the Rover Anthology series, there has been no duplication whatsoever within our own publications or those of others I gratefully acknowledge Autocar and Motor as the leading sources of the material presented here.