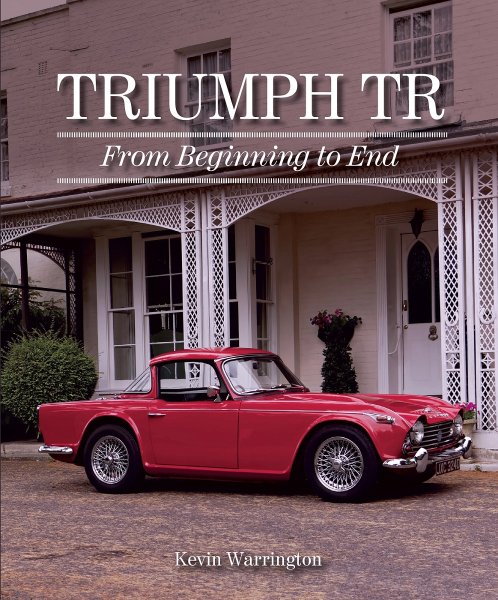 When Siegfried Bettmann arrived in London from Nuremburg in Germany during the later years of the nineteenth century, he could have had little idea that the sewing machine and bicycle enterprises that he was to establish would give rise to one of the most aspirational of all affordable sports cars in the middle of the twentieth century.

This book tells the story of the early years that were to be the foundation of the company, the rescue of the brand name by the Standard Motor Company following the Second World War and the inspired idea to use the Triumph name on a new sports car that was to be built on a minimal budget yet which was to go on to achieve significant success in motor sport and to encompass a range of cars that would remain in production in one form or another for nearly thirty years.

Part of the success can be attributed to the engagement of Italian design maestro Giovanni Michelotti, whose elegant styling enriched all Triumph cars of the 1960s and 70s and, with the TR4, established a style icon that is still instantly recognizable today. The final TRs, the wedge- shaped TR7 and TR8, were launched to a mixed reception, but today are finally becoming accepted as style icons of the period and valued as modern classic sports cars. With over 200 illustrations, mostly new and previously unpublished colour photographs, this book truly tells the story of the Triumph TR "from beginning to end". 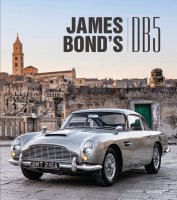 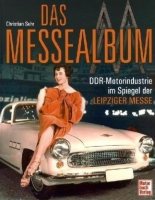