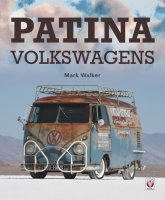 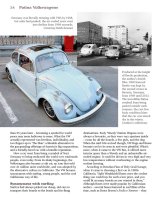 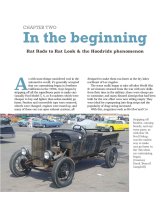 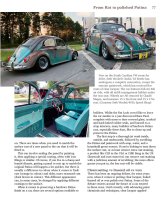 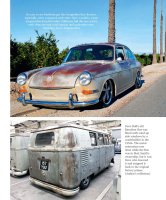 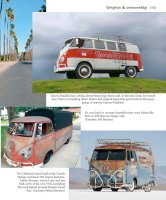 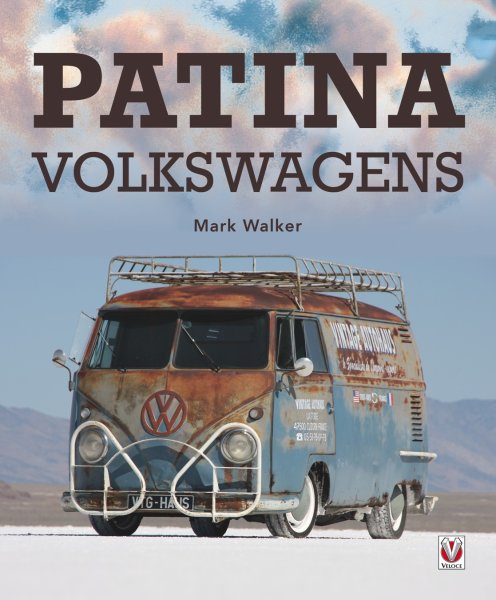 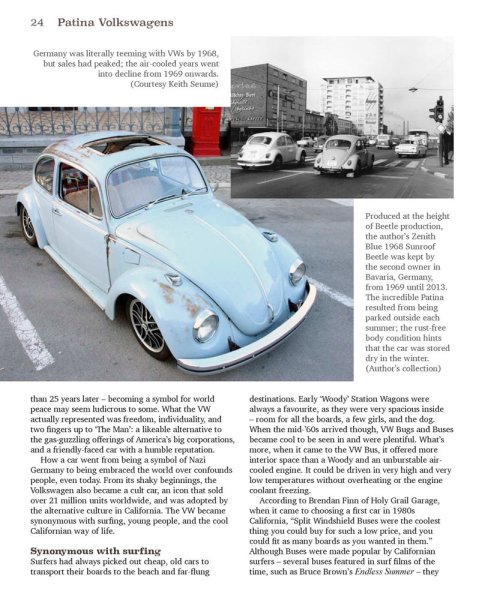 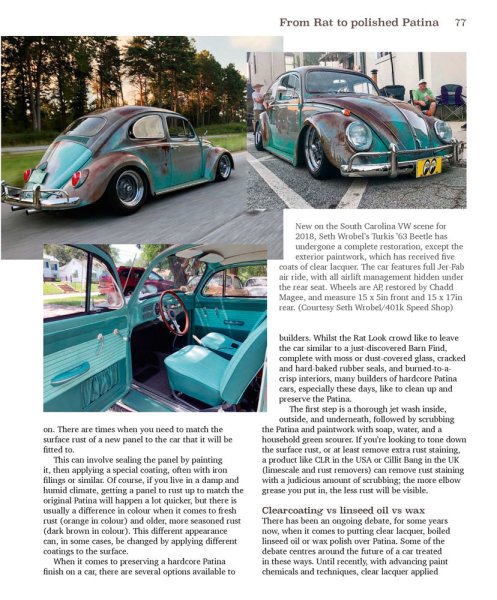 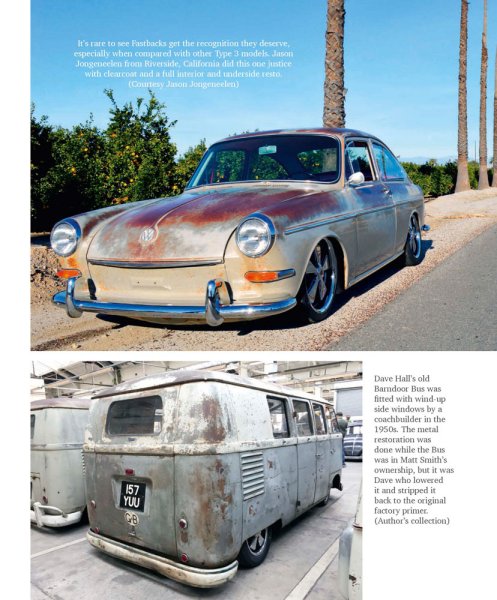 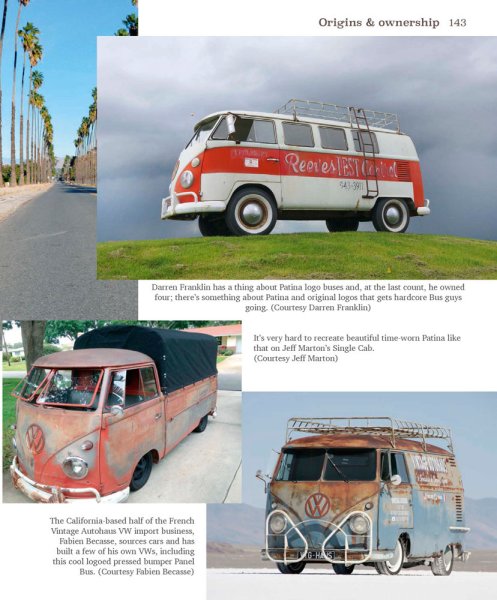 Since the early 2000s, the apparent explosion of interest in Volkswagens with original paint, rust and patina has inspired a generation of car fanatics, who might not be able to afford to restore a car to show condition, but still want a good looking, cool car that will stand out from the crowd.

Once looked upon as being in need of restoration, cars with original paint, rust and patina, especially within the global Volkswagen community, have gradually become far more popular than restored cars. When walking down a line of cars at a car show, it’s easy to see why; these cars are rare, unspoiled survivors – cars that tell a story of an interesting and varied past.

The look of the Volkswagens being built in this style is so honest, unspoiled and characterful, that it has begun to inspire the media; even Hollywood movie stars and celebrities. Whilst this has undoubtedly resulted in increased car values, and turned a brand of cars that had always been a cheap, honest mode of transportation into something cool with a high price tag, the generation it initially inspired has grown with the hobby, and produced a micro-industry that still manages to embrace the 'Built not bought' ethos.

This book, superbly illustrated with stunning colour photographs, takes an inside look at some of the key car builders, dealers, celebrities and hobbyists, as well as the different styles of build, meaning every single car has a style all its own.