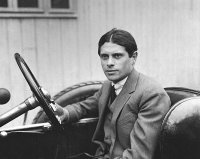 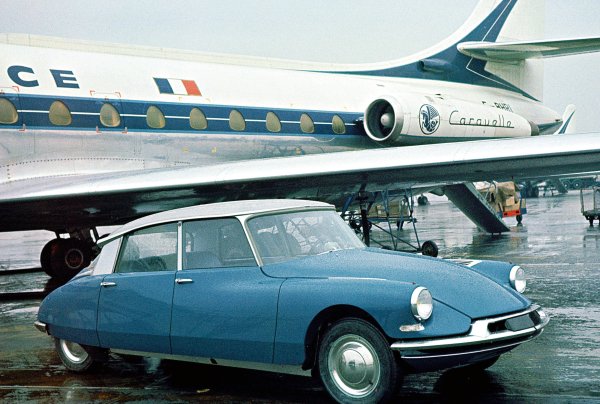 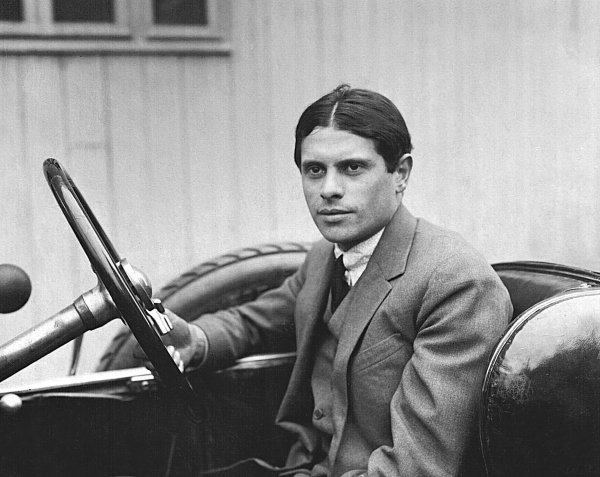 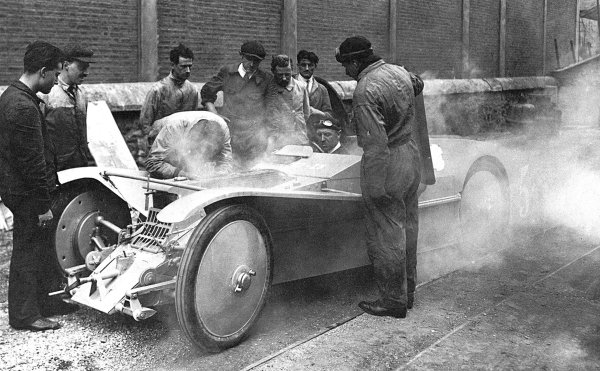 Beschreibung
Beschreibung
by Gijsbert-Paul Berk The life story of a passionate automotive pioneer Together... mehr
Menü schließen
André Lefebvre — and the cars he created for Voisin and Citroen

The life story of a passionate automotive pioneer

From 1923 to 1931 Lefebvre also designed several highly original and outstanding competition cars and record-breaking automobiles for Voisin. He even drove some these cars in races and record attempts. It is obvious that during his 16 years with Gabriel Voisin he was very much influenced by the ideas of this illustrious aviation pioneer and car manufacturer.

The experience gained during that period gave him the self-confidence to persuade his successive bosses at Citroën that his unorthodox approach to automobile design was what the company needed; first he convinced André Citroën, later Pierre Michelin, then Pierre-Jules Boulanger, and finally Robert Puiseux and Pierre Bercot.

His oeuvre for Citroën alone earns him a place of honour among the great automobile designers of the past century. The fact that most present-day cars still carry the DNA of his design philosophy makes him stand out above other automotive pioneers and innovators. That is why it is amazing that so little is known about this fascinating and brilliant engineer.

This book was written in order to remedy that, and to pay tribute to André Lefebvre: the passionate pioneer who left car enthusiasts around the world such an important heritage.